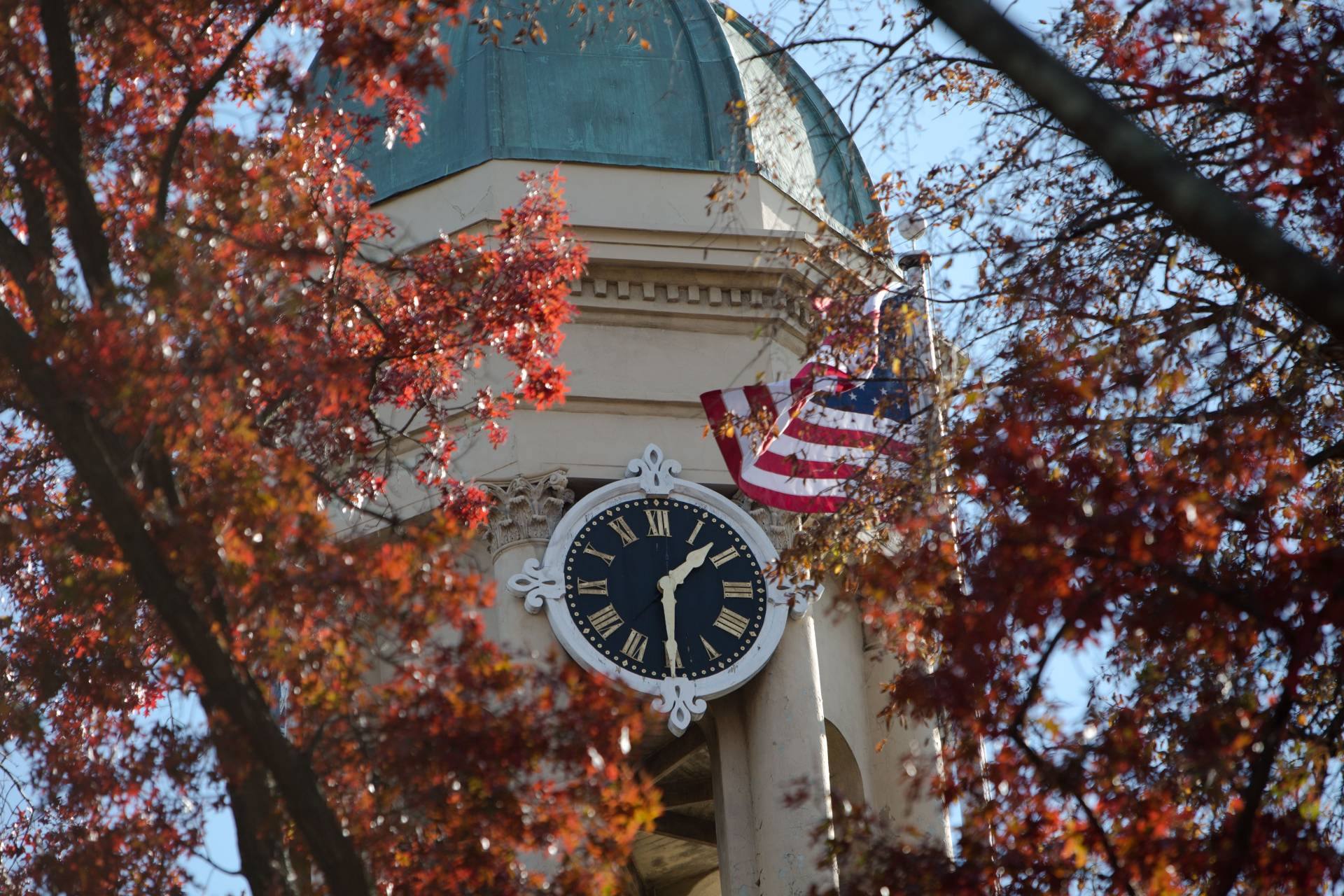 The Fisher family of San Francisco has made a generous gift to fund a new collegiate Gothic dormitory within Whitman College, a residential college designed by distinguished architect and graduate alumnus Demetri T. Porphyrios that is currently under construction on the Princeton University campus.

"This is a splendid family gift from two generations of Princeton leaders, benefactors and volunteers," said President Shirley M. Tilghman. "As so often in the past, the Fisher family's generosity will significantly enhance our students' learning and living experience."

In addition to the dormitory building, which will house approximately 50 students and will be named Fisher Hall, the gift includes three classrooms, to be named in honor of the Princeton classes of 1976, 1979 and 1983. They will be located in Hargadon Hall, another building in Whitman College.

The gift comes from Doris Feigenbaum Fisher and Donald G. Fisher, Elizabeth S. and Robert J. Fisher '76, Sakurako D. and William S. Fisher '79, and Laura M. and John J. Fisher '83. Don Fisher is former chairman of the board of the retail apparel company Gap Inc., which he and Doris founded in 1969; Bob Fisher is current chairman of Gap Inc.; Bill Fisher is managing partner of Manzanita Capital; and John Fisher is president of Pisces Inc.

Bill Fisher noted that he and his family were eager to make a gift that reflected the family's intergenerational ties to Princeton. "Our parents have felt part of the Princeton family for nearly 35 years ever since Bob started in 1972," he said. "My brothers and I were lucky to have the opportunity to attend this amazing school where we met lifelong friends, represented Princeton proudly in intercollegiate sports, and learned from the greatest faculty of any school in the country. Giving back to Princeton has been an easy decision."

The Fisher family's generosity to Princeton has been extraordinarily wide-ranging over the past three decades and includes another Fisher Hall, the home of the Department of Economics, which was designed by the noted architect and Princeton alumnus Robert C. Venturi.