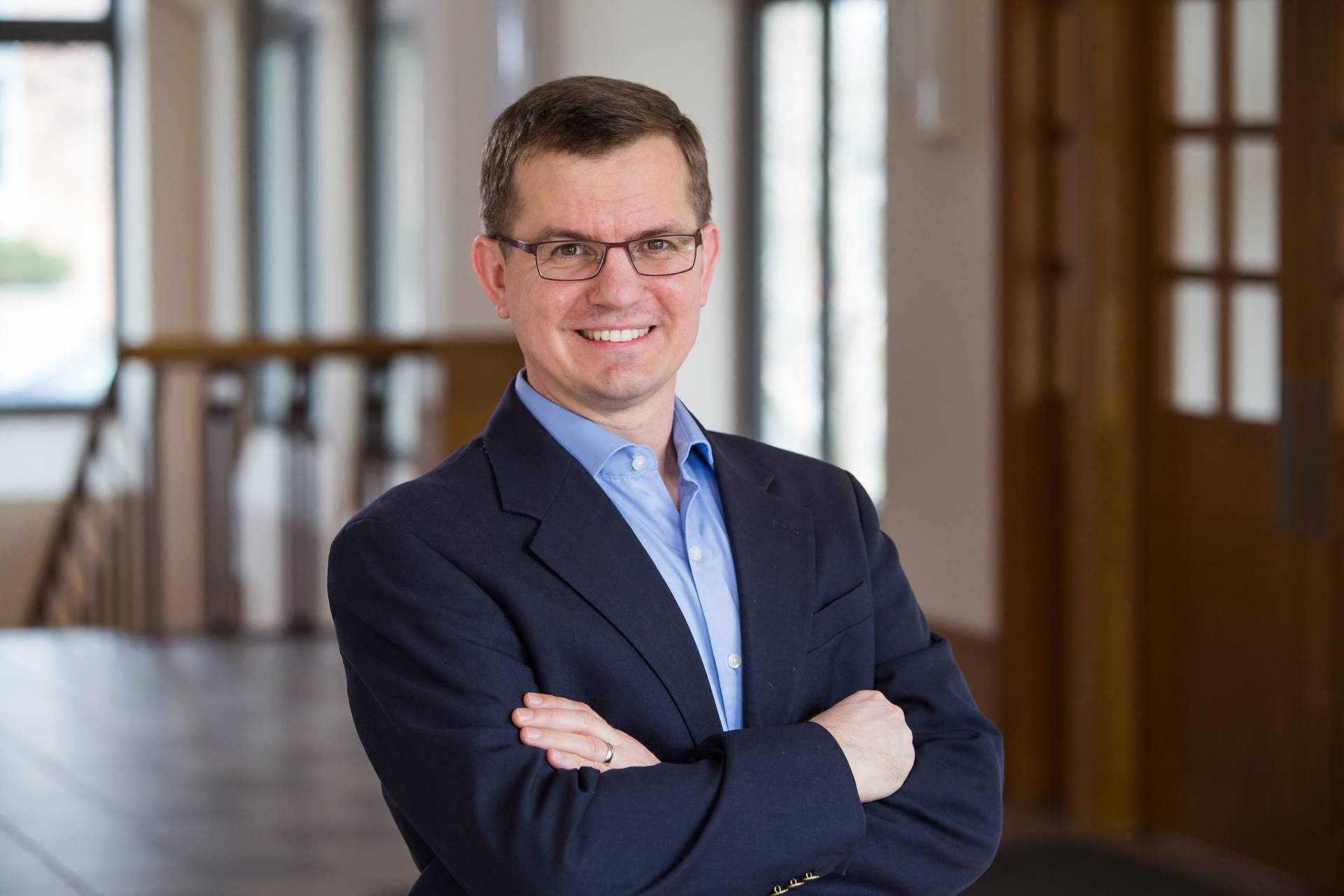 Princeton researchers have developed a new computational method that increases the ability to track the spread of cancer cells from one part of the body to another.

This migration of cells can lead to metastatic disease, which causes about 90 percent of cancer deaths from solid tumors — masses of cells that grow in organs such as the breast, prostate or colon. Understanding the drivers of metastasis could lead to new treatments aimed at blocking the process of cancer spreading through the body.

“Are there specific changes, or mutations, within these cells that allow them to migrate?” asked Ben Raphael, a professor of computer science at Princeton and the senior author of the new research. “This has been one of the big mysteries.”

In a study published in the May issue of Nature Genetics, Raphael and his colleagues presented an algorithm that can track cancer metastasis by integrating DNA sequence data with information on where cells are located in the body. They call it MACHINA, which stands for “metastatic and clonal history integrative analysis.”

“Our algorithm enables researchers to infer the past process of metastasis from DNA sequence data obtained at the present time,” said Raphael.

The technique yields a clearer picture of cancer migration histories than previous studies that relied on methods based on DNA sequences alone. Some of these studies inferred complex migration patterns that didn’t reflect current knowledge of cancer biology.

By simultaneously tracing cells’ mutations and movements, MACHINA found that metastatic disease in some patients could result from fewer cellular migrations than previously thought. For example, in one breast cancer patient, a previously published analysis proposed that metastatic disease resulted from 14 separate migration events, while MACHINA suggested that a single secondary tumor in the lung seeded the remaining metastases through just five cell migrations. In addition to a breast cancer data set, Raphael and his team applied their algorithm to analyze metastasis patterns from patients with melanoma, ovarian and prostate cancers.

Several additional features helped improve MACHINA’s accuracy. The algorithm includes a model for the comigration of genetically different cells, based on experimental evidence that tumor cells can travel in clusters to new sites in the body. It also accounts for the uncertainty in DNA data that comes from sequencing mixtures of genetically distinct tumor cells and healthy cells.

This approach overcomes a number of challenges to draw meaningful conclusions from the “difficult to analyze, noisy” data that result from tumor DNA sequencing, said Andrea Sottoriva, the Chris Rokos Fellow in Evolution and Cancer at The Institute of Cancer Research, London. “I predict this new method will be of widespread use to the genomic community and will shed new light on the most deadly phase of cancer evolution,” he said.

MACHINA’s development paves the way for a broader examination of metastasis patterns in large cohorts of cancer patients, which could reveal key mutations that cause different types of cancer to spread.

Raphael also plans to make the method more powerful by incorporating data from tumor DNA and tumor cells that circulate in the bloodstream, as well as epigenetic changes — reversible chemical modifications of DNA.

“A better algorithm is like a better microscope,” said Raphael. “When you look at nature with a magnifying glass, you may miss important details. If you look with a microscope you can see much more.”

Other study authors were Mohammed El-Kebir, a former postdoctoral research associate in Raphael’s group who is now an assistant professor at the University of Illinois at Urbana-Champaign; and Ph.D. student Gryte Satas. The work was supported by the National Institutes of Health and the National Science Foundation.