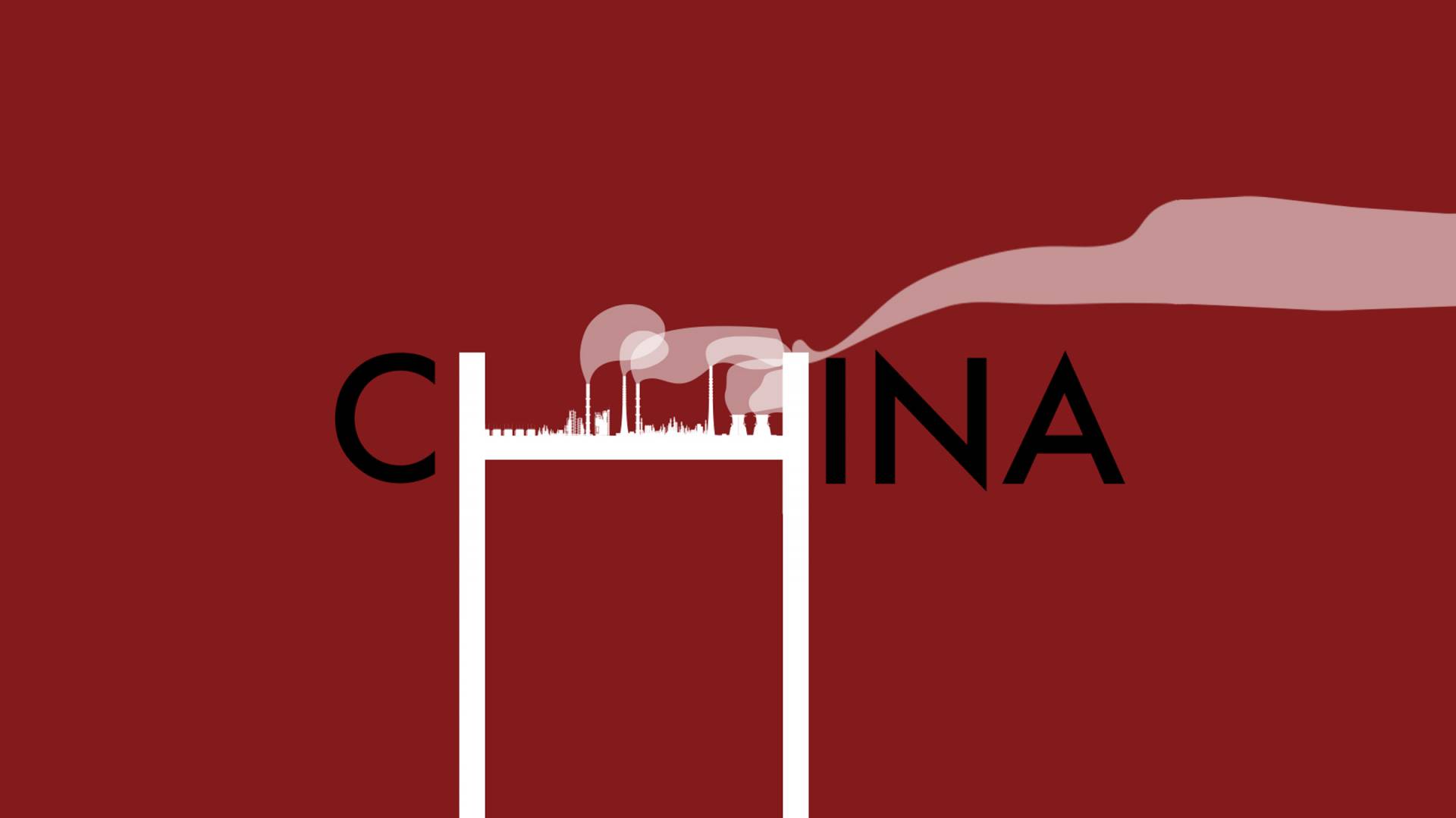 Committed to addressing the country’s severe air pollution, China is attempting a shift from coal to natural gas and is considering a variety of sources, including domestic and imported gas options as well as creating its own synthetic gas from coal.

A team of researchers led by Princeton University investigated the environmental impacts of transitioning from coal to natural gas in China, exploring implications on air quality, carbon mitigation and water stress by the year 2020.

Overall, the researchers find that a switch from coal to other natural gas types does produce air, carbon and water co-benefits when methane leakage, a powerful greenhouse gas, is well controlled. However, there are trade-offs when it comes to degree of improvements for air quality and water scarcity — depending in which sector the natural gas is used to substitute for coal and where that substitution takes place.

The paper is among the first to analyze the interactions between air quality, carbon emissions and water use in both energy production and consumption. The paper highlights the need for an integrated, strategic approach when reshaping energy systems.
“Assessing air quality, carbon emissions and water scarcity impacts across local, regional and global levels is crucial to capturing potential co-benefits while avoiding unintended consequences,” said study first author Yue Qin, who conducted the research as a doctoral candidate at Princeton. She is now a postdoctoral scholar at the University of California-Irvine.

“Although there is a lot of discussion on the need for a clean energy supply transition, in what sector the clean energy is used and what it is displacing is also critical in determining air quality, carbon and water co-benefits,” said study principal investigator Denise Mauzerall, professor of civil and environmental engineering and public and international affairs at Princeton’s Woodrow Wilson School of Public and International Affairs and the School of Engineering and Applied Science. “While the paper focuses on China, its general conclusions are widely applicable.”

Study co-authors included Wei Peng, who conducted the research at Princeton and is now at Harvard University; Lena Höglund-Isaksson, Edward Byers and Fabian Wagner, all from the International Institute for Applied Systems Analysis; and Kuishuang Feng, based at the University of Maryland.

The researchers set out to analyze the relationship between the energy industry and its effects on air quality, carbon and water. These environmental issues are frequently addressed individually, but the energy sector affects each of these areas in distinct ways and energy policies can either bring co-benefits or disbenefits.

China became the case study because of its plans to reduce its dependence on coal and transition, in part, to natural gas as a way to improve air quality. The authors were interested in the broader environmental implications of this move, which has global implications for sustainable development.

Today, China accounts for more than half of the world’s coal consumption. Natural gas — the cleanest fossil fuel — accounts for only 6 percent of China’s primary energy consumption, against a global average of approximately 16 percent. The global average has been steadily rising about 15 percent every year since 2000.

For each of six major gas sources, they examined the impacts of substituting coal with a fixed amount of additional natural gas on resulting air quality improvements, carbon mitigation and water stress across China.

The researchers identified air, carbon and water as their “environmental targets” because of the global and national interest in these areas. Also, the simultaneous examination of these three areas could help avoid severe, unintended environmental consequences.

The researchers found that, except for coal-based synthetic natural gas, replacing coal with natural gas generally has benefits for air quality, carbon mitigation and water stress.

Depending on the gas source type and how it will be used, switching from coal to gas sources (other than synthetic natural gas) leads to substantial CO2 emission reductions as well as reductions in water use. Reductions of 60-120 million metric tons of CO2 could be seen, which is equivalent to the national total of CO2  emissions in the Philippines. In terms of water, reductions of 20 to 60 million cubic meters is possible when substituting 30 billion cubic meters of gas for coal.

Overall, the gas source affects air quality, carbon and water in different ways depending on how it’s used.

“Our findings show why it is critical to understand the underlying air-carbon-water synergies and trade-offs so that China, as well as other developing countries, can properly design clean energy transition pathways according to their local environmental priorities,” Qin said.

“The development of new energy systems provides an opportunity to simultaneously reduce  multiple environmental impacts including domestic air pollution, local water scarcity and global climate change,” Mauzerall said. “Ultimately, a full transition away from carbon-based fuels will be necessary to address climate change. In other research we have found that renewable energy provides the largest co-benefits for air quality, carbon mitigation and reduced water consumption of any known energy sources.”

Qin thanks the Woodrow Wilson School at Princeton University for her graduate fellowship as well as the International Institute for Applied Systems Analysis for her 2016 Young Scientists Summer Program fellowship.