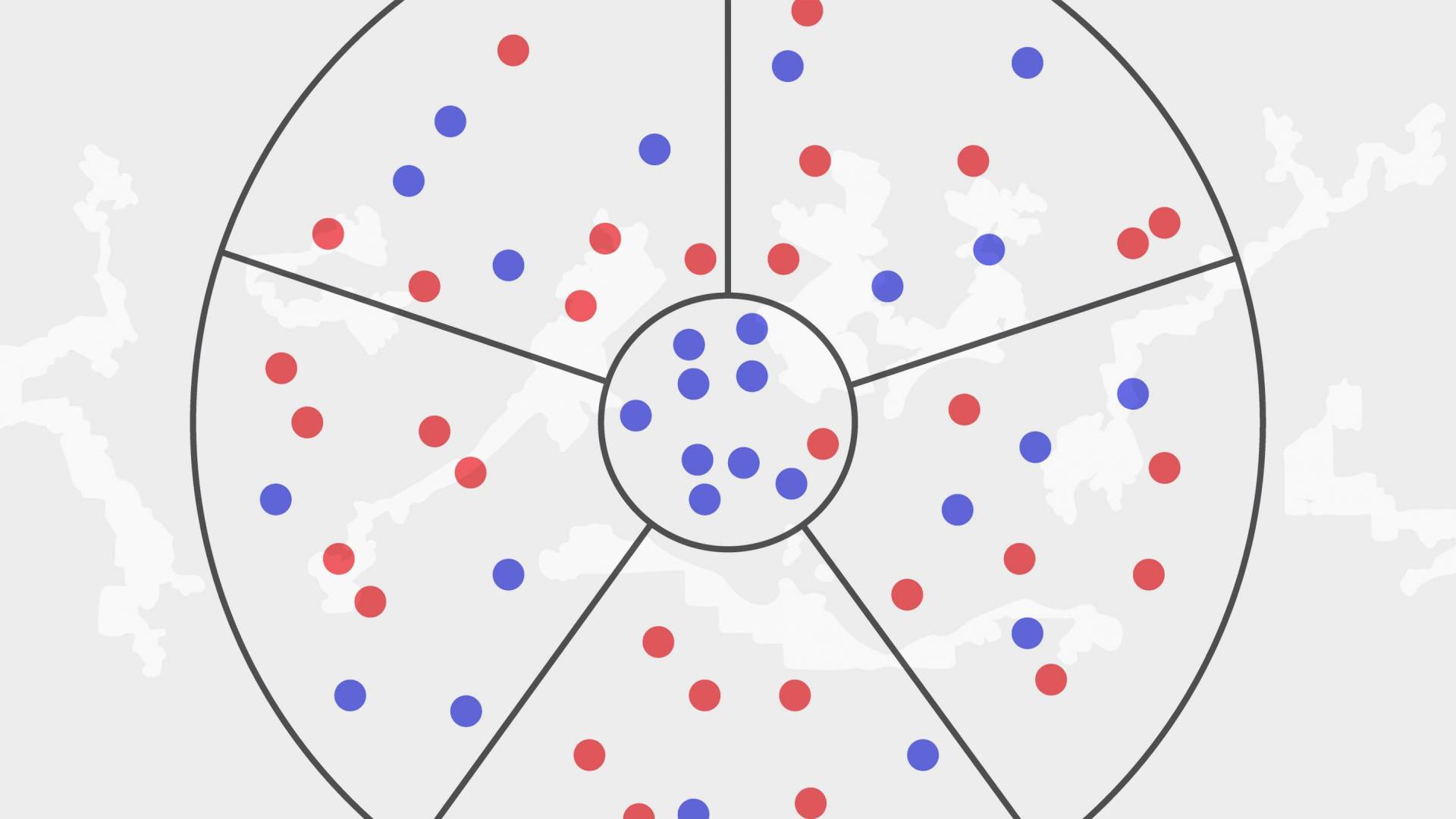 The Princeton Gerrymandering Project has won a national contest for proposing a novel legal theory to constrain gerrymanders.

The contest, sponsored by the leading good-government nonprofit Common Cause, sought to identify ideas and principles of fairer representation in the United States.

The central ideas in the Princeton team’s winning entry concern unequal opportunity and inequitable outcome. The work will be presented at a national conference on partisan gerrymandering to be held at Duke University in January 2019. The winning paper is titled An Antidote to Gobbledygook: Organizing the Judge’s Partisan Gerrymandering Toolkit into Tests of Opportunity and Outcome.

The Princeton Gerrymandering Project has expanded rapidly in the last year. With new expertise in data science, advanced mathematics and law, their goal is to provide open data and analytic resources for state-level reform activists in all 50 states. These resources will put tools in the hands of citizen and community groups to match the sophisticated resources possessed by legislators and gerrymandering’s proponents.

Sam Wang is a professor of molecular biology and the Princeton Neuroscience Institute. He is a faculty affiliate of the Center for Information Technology Policy (CITP) and the Program in Law and Public Affairs. Wang describes gerrymandering in this video from last year. At 4:30 p.m. on Monday, Oct. 8, Wang will give a talk in the CITP Lecture Series on "Fixing Bugs in Democracy: The Road Ahead for Gerrymandering Reform," in Room 101, Sherrerd Hall.