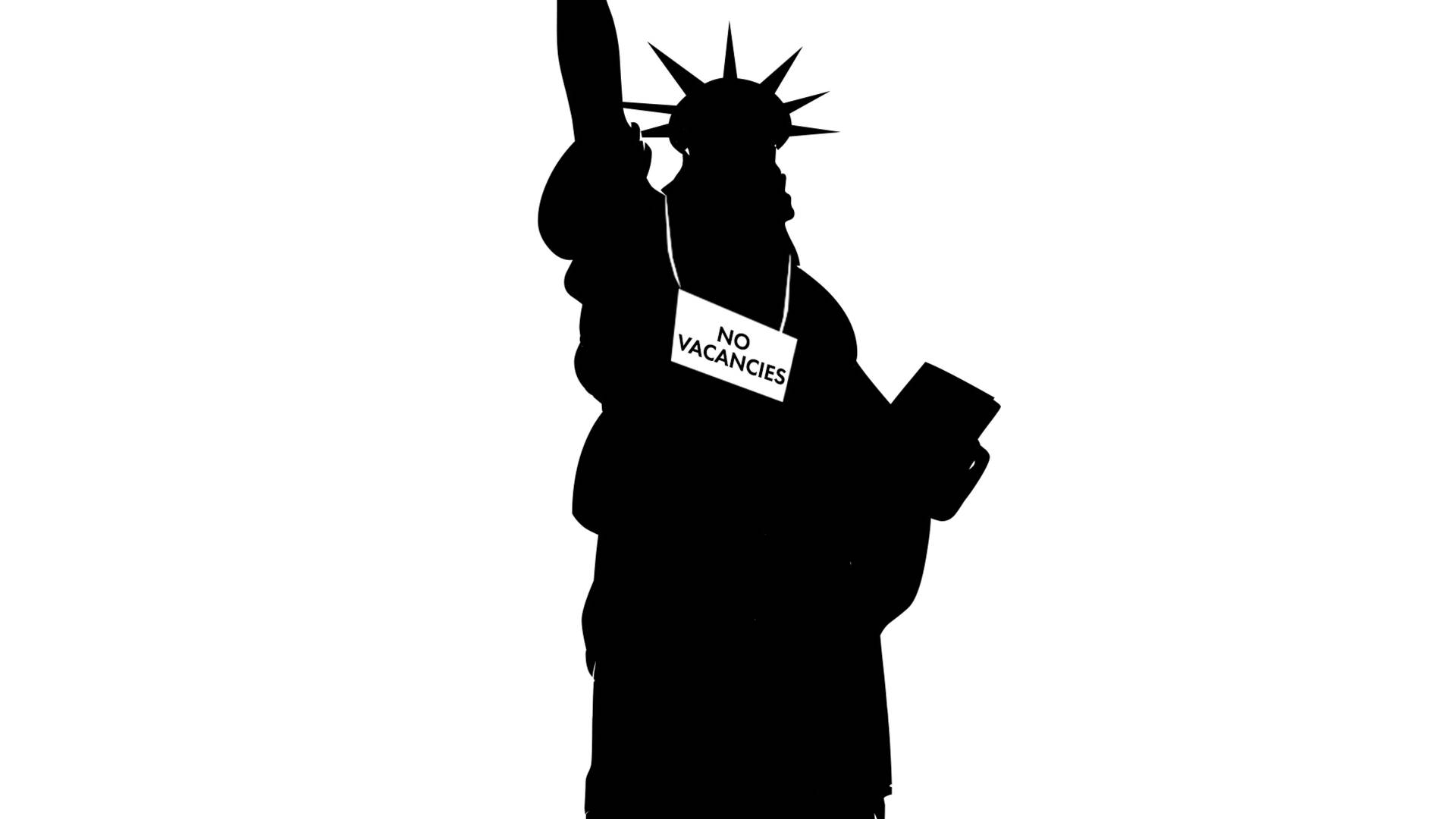 Hispanics make up about one-third of New York City’s population, with many spending half of their income on rent. That is, of course, if they can even find housing at all — in a city suffering from an affordable housing crisis.

These are the findings of a seven-year project published in the Journal of Politics by researchers at Princeton University, Columbia University and Yale University. Working with the New York City Commission on Human Rights, the researchers sent teams of renters into the housing market, interacting with about 700 landlords.

The researchers also tested a policy intervention: does messaging to landlords about discrimination reduce racial discrimination? They find “noisy” but suggestive evidence that warning calls to landlords do reduce discrimination, but only for Hispanic and not black renters. The reasons why are unclear and should be further studied. 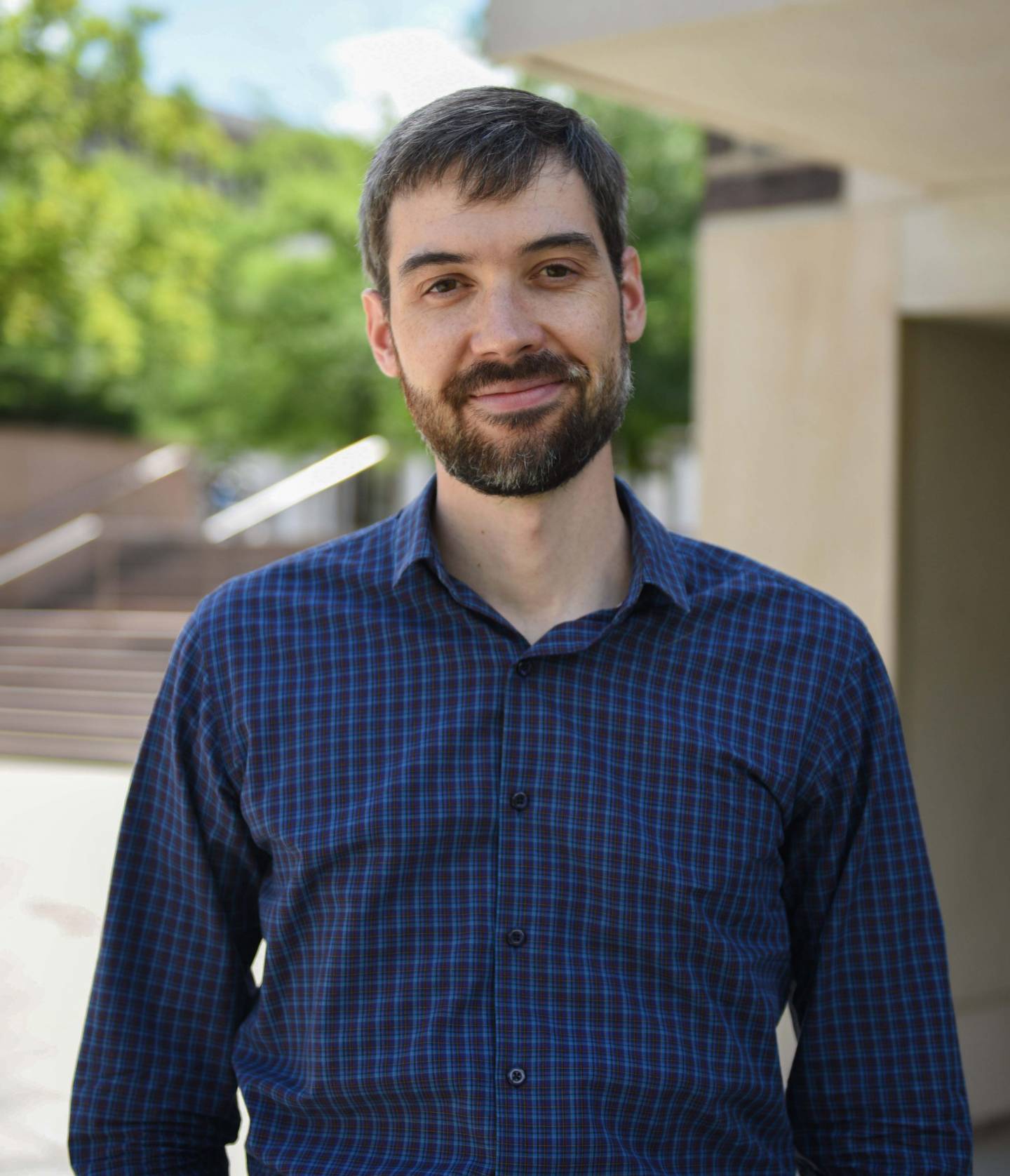 “We find that making people aware of racial discrimination laws doesn’t seem to have much of a downside,” said co-author Andrew Guess, assistant professor of politics and public affairs at Princeton’s Woodrow Wilson School of Public and International Affairs. “So, if a city has an interest in reducing discrimination, they can use public information campaigns or phone calls that explain the costs of violating it. We suspect that the concrete dollar amount of violating the law has more of an impact than just telling people.”

They recruited participants for the study through a Craigslist ad, which asked for testers to help the city study aspects of the rental market. Participants were put into groups of three, each composed of a white, black and Hispanic person. Each “renter” was given a background story, and all were of similar income levels and professions to avoid other forms of bias.

The “renters” were then asked to make calls to landlords who had listed their numbers on Craiglist ads for rental properties in New York. All three “renters” needed to be able to make an appointment before the government messaging, or study intervention, was employed.

Phone calls were used because phone numbers are most often commonly listed on Craiglist ads. The researchers conducted a pilot test using email, but that resulted in numerous bouncebacks and lost messages to spam filters.

A majority of the landlords took the phone calls, which were made by an employee of the New York City Commission on Human Rights and some of the researchers. One-third of landlords received a basic message explaining that racial discrimination laws in New York City existed, and another third heard messages about the $250,000 fine associated with breaking the law.

The results vary based on race of the potential "renter," but the calls highlighting the fine were more influential on landlords. Following the call, racial discrimination seemed to reduce for Hispanics but not blacks, yet it is not entirely clear why. It is possible, Guess said, that the treatment is more effective among Hispanics because baseline levels of racial discrimination against Hispanics are already higher than for blacks. Future work is needed in this area to better understand the nuances.

“What we did in terms of design and working with the city would be great to have other people try in different contexts and build upon for other types of discrimination, interventions and so forth,” Guess said. “We definitely see this as a model for future research.”

The paper, “Can the Government Deter Discrimination? Evidence from a Randomized Intervention in New York City,” appeared online Oct. 16. This study was conducted with generous support from the New York City Commission on Human Rights, the Russell Sage Foundation (RSF Award no. 87-13-02) and the Columbia Center for the Study of Development Strategies.

Data and supporting materials necessary to reproduce the numerical results in the article are available in the JOP Dataverse. An online appendix with supplementary material is available.