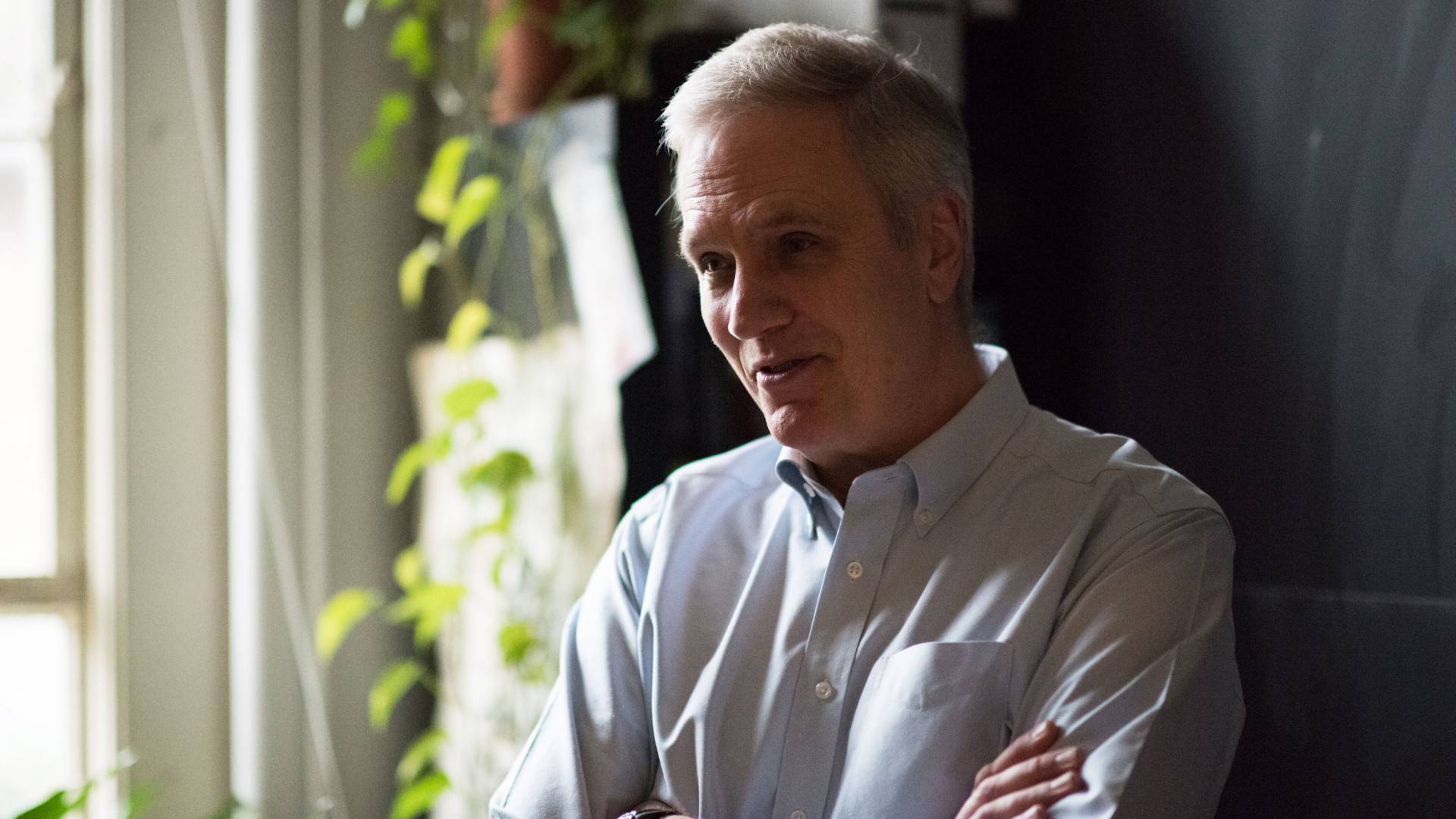 by the National Academy of Sciences and Princeton Environmental Institute

The escalating effects of climate change now demand a substantial research initiative to develop and launch "negative emissions technologies" (NETs) that remove and sequester carbon dioxide directly from the air, according to a recent report by the National Academies of Sciences, Engineering and Medicine.

Stephen Pacala, Princeton's Frederick D. Petrie Professor of Ecology and Evolutionary Biology and co-director of the Carbon Mitigation Initiative, chaired the 24-member NAS committee that spent the year researching and writing the report.

According to the report, storing the carbon dioxide from NETs has the same impact on the atmosphere and climate as preventing an equal amount of carbon dioxide from being emitted in the first place. The committee also found that in addition to their effect on mitigating climate change, NETs also could have economic rewards as intellectual property rights and economic benefits will likely accrue to the nations that develop the best technology.

"Negative emissions technologies are essential to offset carbon dioxide emissions that would be difficult to eliminate and should be viewed as a component of the climate change mitigation portfolio," said Pacala, who was director of the Princeton Environmental Institute (PEI) from 2006 to 2014 and is now a PEI associated faculty member.

"Most climate-mitigation efforts are intended to decrease the rate at which people add carbon from fossil fuel reservoirs to the atmosphere," he said. "We focused on the reverse — technologies that take carbon out of the air and put it back into ecosystems and the land. We determined that a substantial research initiative should be launched to advance these promising technologies as soon as possible."

NETs have not yet received adequate public investment despite expectations that they might provide approximately 30 percent of net emissions reductions this century, the committee reported. Current limits on the deployment of NETs include high costs, land and environmental constraints, and energy requirements. The committee concluded that NETs available today could be safely scaled up to capture and store a significant fraction of the total emissions in the United States and globally, but not enough to keep total global warming below the two-degree Celsius target of the 2015 Paris Agreement.

Two potential technologies could remove large amounts of carbon. Direct air capture uses chemical processes to capture carbon dioxide from the air and concentrate it so it can be injected into a storage reservoir. Development of this technique is limited by its high cost; therefore, developing a low-cost option will require sustained government investment. The second method, carbon mineralization, essentially accelerates "weathering" so that carbon dioxide from the atmosphere forms a chemical bond with reactive minerals. But progress on this method is limited by a lack of understanding of the scientific processes behind it.

Four land-based NETs are ready for large-scale deployment at competitive costs, the report said. These technologies include reforestation, changes in forest management, and changes in agricultural practices that enhance soil carbon storage. The fourth NET is bioenergy, or plant-based fuels, coupled with carbon capture and sequestration. However, further research is needed to address the potentially substantial unintended harm these four NETs could cause by consuming agricultural land and reducing biodiversity.

The committee also examined coastal blue carbon, which involves changing land-use and management practices to increase carbon stored in living plants or sediments in coastal ecosystems such as tidal marshlands. Although it has a relatively low potential capacity for removing carbon, the committee concluded that coastal blue carbon warrants continued exploration and support. The cost of the carbon removal is low or zero because investments in many coastal blue carbon projects target other benefits such as coastal adaptation. An increase in understanding how sea-level rise, coastal management and other climate impacts could affect future carbon uptake rates is needed.