For each year during the past quarter century, the world's oceans have absorbed an amount of heat energy that is 150 times the energy humans produce as electricity annually, according to a study led by researchers at Princeton and the Scripps Institution of Oceanography at the University of California-San Diego. The strong ocean warming the researchers found suggests that Earth is more sensitive to fossil-fuel emissions than previously thought. 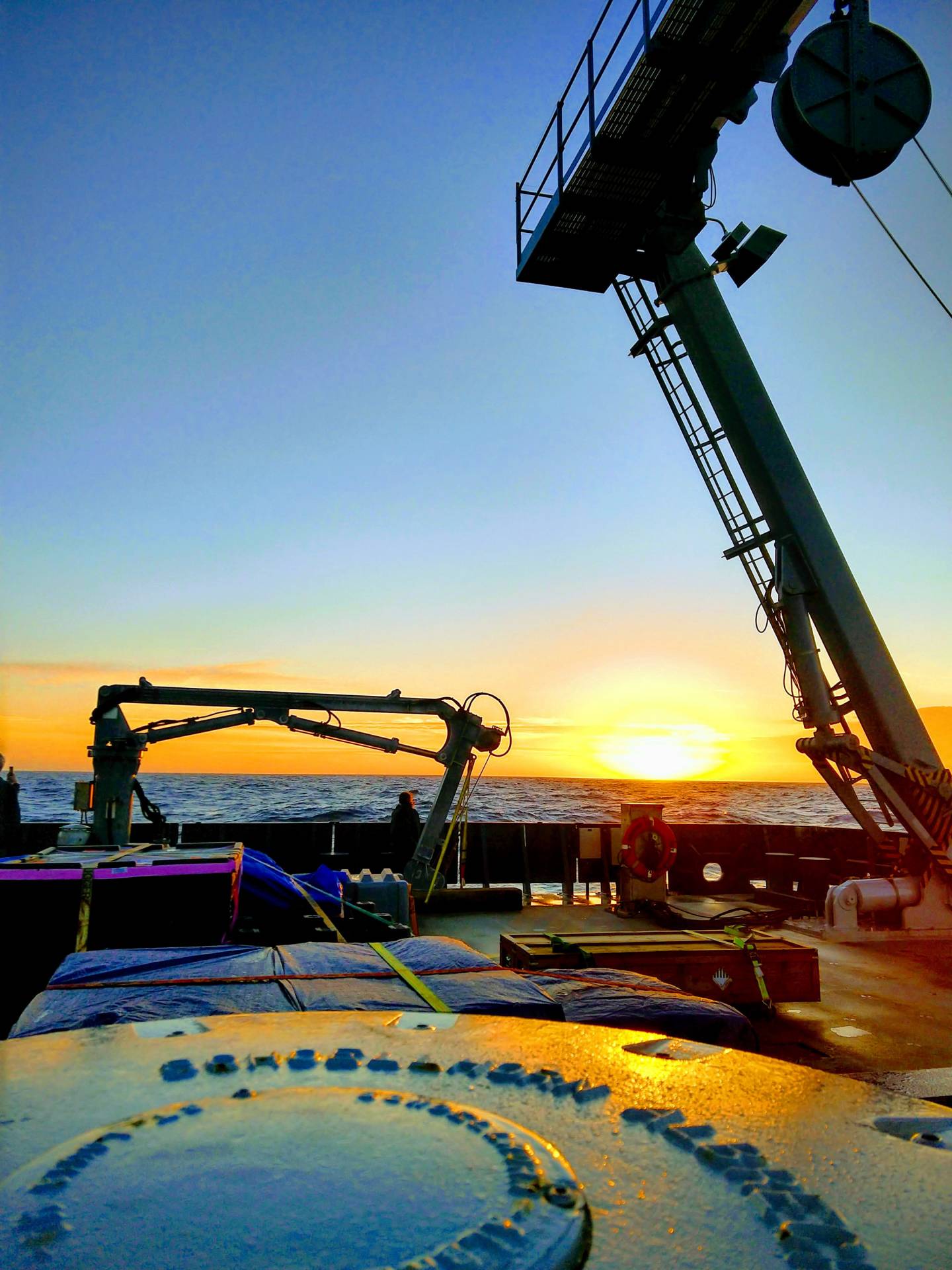 The researchers reported in the journal Nature Nov. 1 that the world's oceans took up more than 13 zettajoules — which is a joule, the standard unit of energy, followed by 21 zeroes — of heat energy each year between 1991 and 2016. The study was funded by the National Oceanic and Atmospheric Administration and the Princeton Environmental Institute.

First author Laure Resplandy, an assistant professor of geosciences and the Princeton Environmental Institute, said that her and her co-authors' estimate is more than 60 percent higher per year than the figure in the 2014 Fifth Assessment Report on climate change from the United Nations Intergovernmental Panel on Climate Change (IPCC).

"Imagine if the ocean was only 30 feet deep," said Resplandy, who was a postdoctoral researcher at Scripps. "Our data show that it would have warmed by 6.5 degrees Celsius [11.7 degrees Fahrenheit] every decade since 1991. In comparison, the estimate of the last IPCC assessment report would correspond to a warming of only 4 degrees Celsius [7.2 degrees Fahrenheit] every decade."

Scientists know that the ocean takes up roughly 90 percent of all the excess energy produced as the Earth warms, so knowing the actual amount of energy makes it possible to estimate the surface warming we can expect, said co-author Ralph Keeling, a Scripps Oceanography geophysicist and Resplandy's former postdoctoral adviser.

"The result significantly increases the confidence we can place in estimates of ocean warming and therefore helps reduce uncertainty in the climate sensitivity, particularly closing off the possibility of very low climate sensitivity," Keeling said.

Climate sensitivity is used to evaluate allowable emissions for mitigation strategies. Most climate scientists have agreed in the past decade that if global average temperatures exceed pre-industrial levels by 2℃ (3.6℉), it is all but certain that society will face widespread and dangerous consequences of climate change.

The researchers' findings suggest that if society is to prevent temperatures from rising above that mark, emissions of carbon dioxide, the chief greenhouse gas produced by human activities, must be reduced by 25 percent compared to what was previously estimated, Resplandy said.

The researchers' results are the first to come from a measuring technique independent from the dominant method behind existing research, she said.

Previous estimates relied on millions of spot measurements of ocean temperature, which were interpolated to calculate total heat content. Gaps in coverage, however, make this approach uncertain. A network of robotic sensors known as Argo now makes comprehensive measurements of ocean temperature and salinity across the globe, but the network only has complete data going back to 2007 and only measures the upper half of the ocean. Several reassessments of heat content have been made in recent years using the ocean-temperature data – including the recent Argo data — which has led to upward revisions of the IPCC estimate.

Resplandy and her co-authors used Scripps' high-precision measurements of oxygen and carbon dioxide in the air to determine how much heat the oceans have stored during the time span they studied. They measured ocean heat by looking at the combined amount of O2 and CO2 in air, a quantity they call "atmospheric potential oxygen" or APO. The method depends on the fact that oxygen and carbon dioxide are both less soluble in warmer water.

As the ocean warms, these gases tend to be released into the air, which increases APO levels. APO also is influenced by burning fossil fuels and by an ocean process involving the uptake of excess fossil-fuel CO2. By comparing the changes in APO they observed with the changes expected due to fossil-fuel use and carbon dioxide uptake, the researchers were able to calculate how much APO emanated from the ocean becoming warmer. That amount coincides the heat-energy content of the ocean.

Resplandy and Keeling worked with co-authors Yassir Eddebbar and Mariela Brooks from Scripps, Rong Wang from Fudan University in China, Laurent Bopp from École Normale Supérieure in France, Matthew Long from the National Center for Atmospheric Research, John Dunne from the NOAA Geophysical Fluid Dynamics Laboratory, and Wolfgang Koeve and Andreas Oschlies from the GEOMAR Helmholtz Centre for Ocean Research in Germany.

The study, "Quantification of ocean heat uptake from changes in atmospheric O2 and CO2 composition," was published in the journal Nature Nov. 1. The work was funded by the Climate Program Office of the National Oceanic and Atmospheric Administration (grant NA13OAR4310219) and the Princeton Environmental Institute.