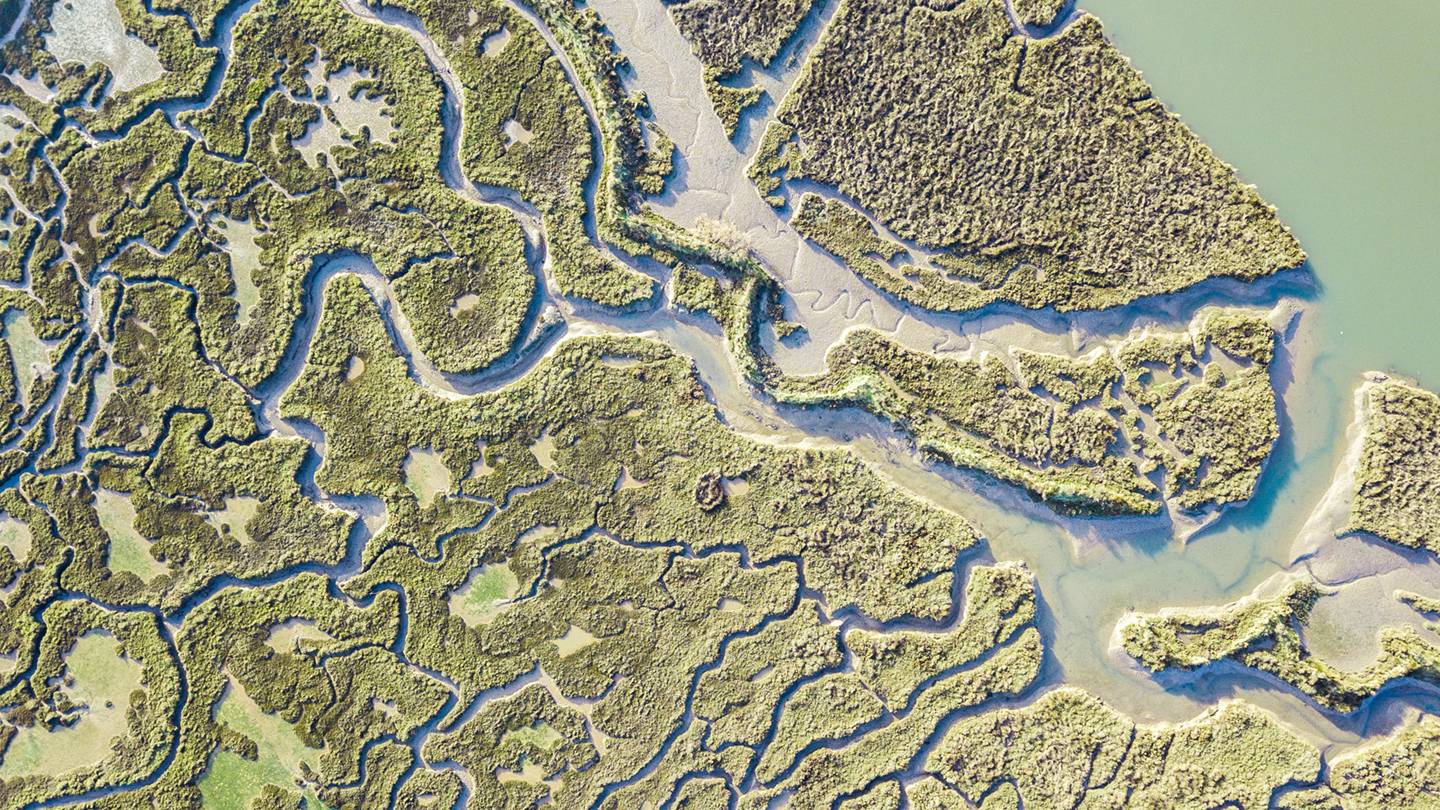 Study led by Princeton climate expert Laure Resplandy details how carbon is stored in or transported through inland and coastal waterways, a work with significant implications for enforcing international climate accords.

"Streams to the river, river to the sea." If only it were that simple.

Most global carbon-budgeting efforts assume a linear flow of water from the land to the sea, which ignores the complex interplay between streams, rivers, lakes, groundwater, estuaries, mangroves and more. A study co-led by climate scientist Laure Resplandy, an assistant professor of geosciences and the High Meadows Environmental Institute (HMEI) at Princeton University, details how carbon is stored and transported through the intricacy of inland and coastal waterways. Published in the current issue of the journal Nature, the work has significant implications for enforcing the carbon calculations that are part of international climate accords. 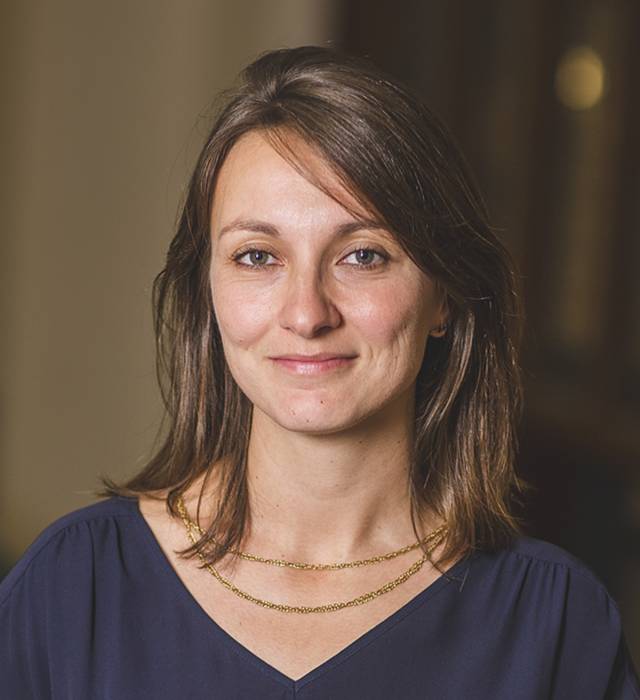 Terrestrial and marine ecosystems have a powerful influence on climate by regulating the level of atmospheric carbon dioxide (CO2). These ecosystems, however, are often viewed as disconnected from each other, which ignores the transfer of carbon from land to the open ocean through a complex network of water bodies — the continuum of streams, rivers, estuaries and other bodies carrying water from land to the sea.

In a detailed analysis, the team of researchers from Belgium, the United States and France discovered that this land-to-ocean aquatic continuum (LOAC) carries a substantial amount of carbon of anthropogenic (e.g., fossil-fuel) origin. Thus, the carbon removed from the atmosphere by terrestrial ecosystems is not all stored locally, as is commonly assumed, which has implications for global agreements that require countries to report their carbon inventories. The researchers also found that the land-to-ocean carbon transfer of natural origin was larger than previously thought, with far-reaching implications for the assessment of the anthropogenic CO2 uptake by the ocean and the land.

“The complexity of the LOAC, which includes rivers, groundwater, lakes, reservoirs, estuaries, tidal marshes, mangroves, seagrasses, and waters above continental shelves, has made it challenging to assess its influence on the global carbon cycle,” said Pierre Regnier, a professor at the University of Brussels who co-led the study with Resplandy.

Because of that complexity, important global carbon-budgeting efforts, such as those of the U.N. Intergovernmental Panel on Climate Change and the Global Carbon Project, typically assume a direct “pipeline” transfer of carbon from river mouths to the open ocean. Another common assumption is that all the transported carbon is natural, neglecting the impacts of human perturbations on this aquatic continuum, such as damming and the decimation of coastal vegetation.

In this study, the researchers synthesized more than 100 individual studies of the various components of the continuum. From this synthesis, LOAC carbon budgets were developed for two time periods: the pre-industrial period and the present day. Their results confirm the well-known pre-industrial carbon “loop” in which carbon is taken up from the atmosphere by terrestrial ecosystems, transferred by rivers to the ocean, and then outgassed back to the atmosphere.

“We find the amount of carbon carried by this natural land-to-ocean loop, 0.65 billion tons per year, is roughly 50% greater than previously thought,” Resplandy said.

Furthermore, this loop is comprised of two smaller loops, one that transfers carbon from terrestrial ecosystems to inland waters and another from coastal vegetation (so-called “blue carbon ecosystems”) to the open ocean.

“The flip side is that the land uptake of anthropogenic CO2 was overestimated,” added Regnier.

The study demonstrates that anthropogenic carbon carried by rivers is either outgassed back to the atmosphere or eventually stored in aquatic sediments and the open ocean.

Philippe Ciais, a research director at the Laboratoire des Sciences du Climat et de l’Environnement and a co-author of the study explained: “This new view of the anthropogenic CO2 budget may have a silver lining because sediments and the ocean offer arguably more stable repositories than terrestrial biomass and soil carbon, which are vulnerable to droughts, fires and land-use change.”

The researchers also have shown that humans have decreased the uptake of atmospheric CO2 from blue-carbon ecosystems by up to 50%. “If left unprotected from sea-level rise, pollution and coastal development, blue-carbon uptake of atmospheric CO2 will further decline and contribute to additional climate warming,” said Raymond Najjar, a professor from the Pennsylvania State University who also co-authored the study.