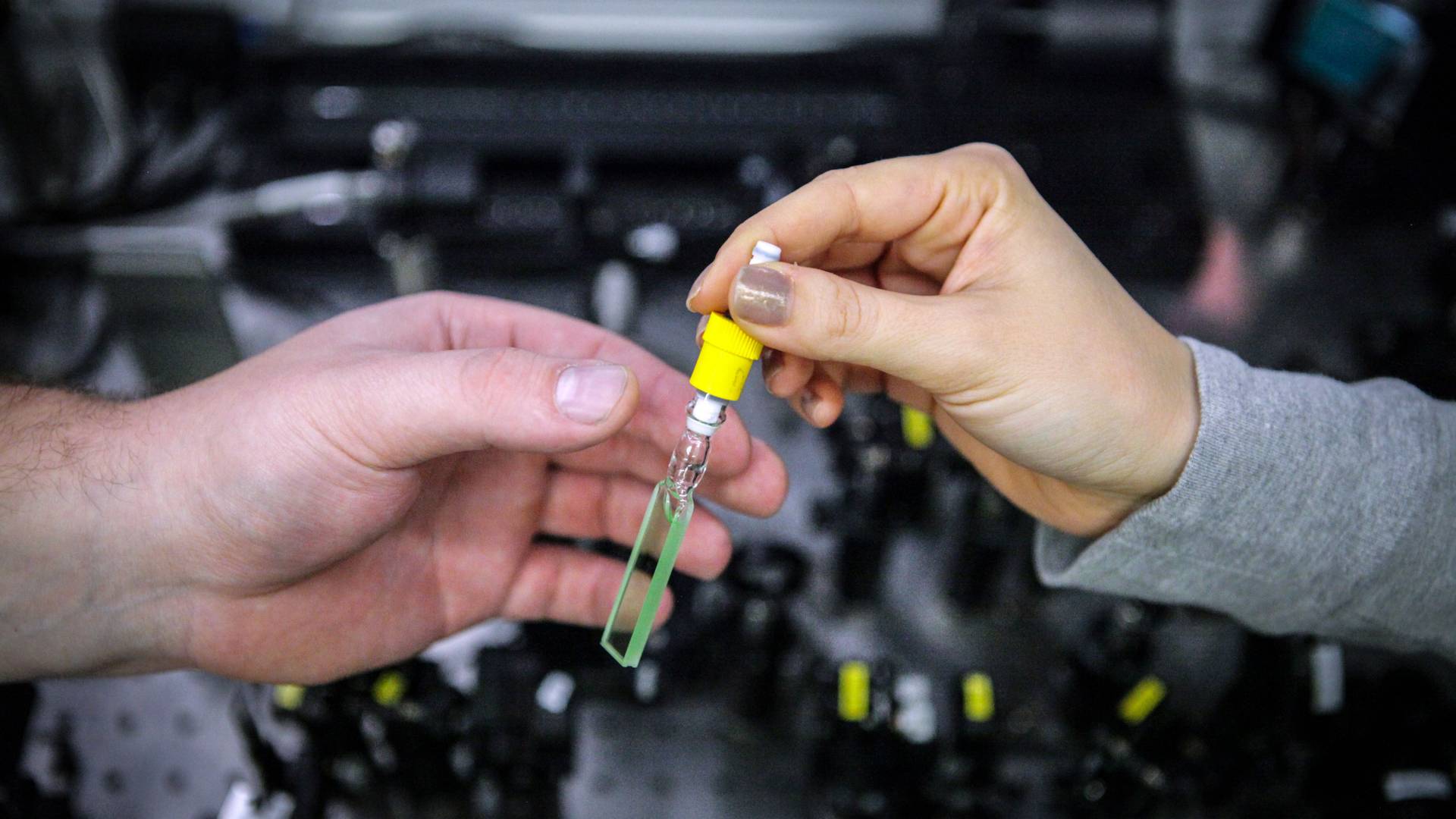 The Princeton Catalysis Initiative (PCI), an effort to accelerate interdisciplinary collaboration on catalysis — interpreted broadly — across the University and with industry, is flexing its muscles. PCI’s first industrial partnership, a 10-year, $6 million commitment from Celgene was signed Nov. 1.

“PCI will be an academic incubator for new fields of research that will have significant benefit for society,” said David MacMillan, the James S. McDonnell Distinguished University Professor of Chemistry and director of PCI. “Princeton is uniquely positioned to be the leader in this movement, and in collaboration with Celgene we expect to make discoveries that will significantly impact human health over the next 10 years and beyond. Celgene brings much more than funding — collaborators, ideas, and new opportunities for innovation and cross-pollination.”

Catalysis is a key technological driver for solutions to many outstanding problems of increasing social concern, including the development of alternative energy technologies, environmental remediation strategies, access to novel pharmaceuticals and antibiotics, sustainable agriculture, and renewable soft materials.

“Programs like PCI are crucial to nucleating and developing ideas at the boundaries of traditional disciplines, which is often where new ideas can be impactful,” said Howard Stone, the Donald R. Dixon ’69 and Elizabeth W. Dixon Professor of Mechanical and Aerospace Engineering and chair of the  department. Stone noted that PCI aligns with Princeton’s informal motto — “in the nation’s service and the service of humanity” — by advancing “research on new problems that might not be so easily tackled, but which PCI can make possible by bringing together researchers from different disciplines.”

Across the University, many researchers have long pursued investigations relating to catalysis, but often worked in relative isolation. PCI is intended to bring those researchers together, both to enhance research already underway and, crucially, to imagine and explore entirely new areas of research or application. PCI focuses on interdisciplinary work that leverages the unique expertise and talent of Princeton’s researchers across various fields.

“We are incredibly excited to enter into this collaboration with the Princeton Catalysis Initiative, said Lawrence Hamann, vice president for chemistry at Celgene. “The opportunity to engage with absolutely world-class investigators in such a diverse range of scientific fields aligned with Celgene’s broad research interests represents a unique and powerful means to advance some cutting-edge basic science.”

The Celgene partnership is a vital first step in the growth of the initiative. “PCI provides the means to come up with daring ideas and make them reality,” said Sabine Petry, assistant professor of molecular biology. “Although this is what science should be about, such efforts are usually stifled and not fundable through traditional funding mechanisms that require safer research plans. More of these efforts are needed if we want to solve the challenges of tomorrow.”