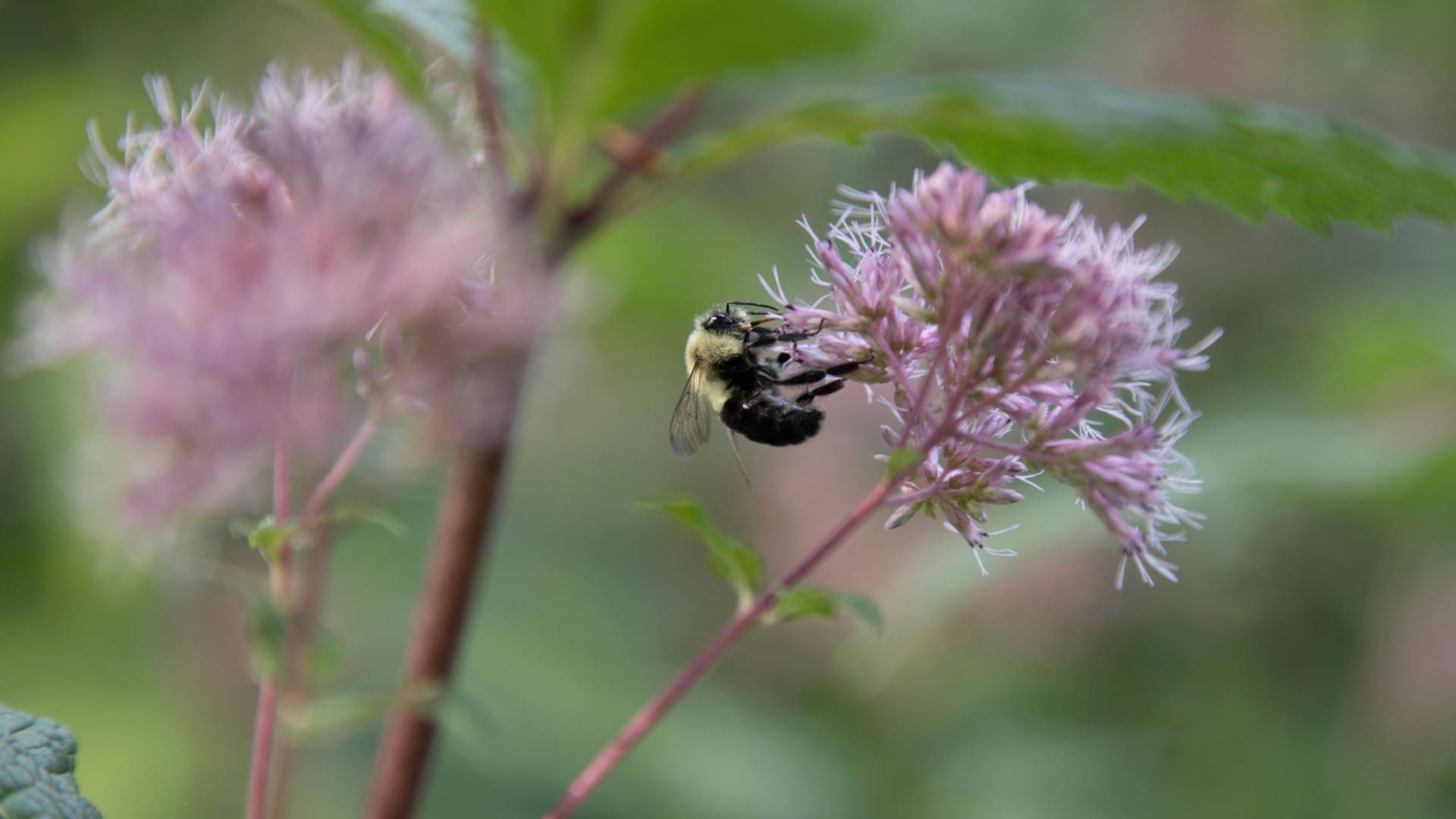 Professors Abigail Doyle and David MacMillan explain the role of catalysts and catalysis in the modern world.

The Princeton Catalysis Initiative (PCI) convened its inaugural symposium on Wednesday, Jan. 31, gathering an intimate group of 28 professors from across the University to swap brief research updates in hopes of generating new research collaborations. PCI will roll out more fully in the spring, but the organizers wanted to convene this “soft launch” to get started.

The initiative reaches beyond the chemistry department, the traditional home of catalysis research, to create innovative partnerships across the campus and beyond. The goal is to bring disparate researchers together to generate entirely new research directions, said David MacMillan, the James S. McDonnell Distinguished University Professor of Chemistry, one of the PCI founders.

In the video clip above, MacMillan and Abigail Doyle, the A. Barton Hepburn Professor of Chemistry and one of the PCI founders, explain catalysis.

“The idea here is, don’t think about doing things that are automatic, clear from what you’re already doing, but things you think may be a leap — and you’ll be collaborating with somebody else who may be taking a leap, too,” MacMillan said to the assembled professors. “We think that’s where some of the most exciting research will take place.

“We thought we’d keep it informal,” he said. “In a small group, it’s always easier to chat. That was one of the key considerations.”

The “flash talks” were kept to eight minutes, to allow each of the professors time to share their research. Creating a brief message for brilliant researchers who aren’t experts in your own field was quite challenging, said Sabine Petry, assistant professor of molecular biology and one of the first presenters. “People have done so much amazing research. It takes a bit of courage to simplify it,” she said. “If you present in depth, nobody will understand.”

In her talk, Petry outlined specific collaborations she is interested in, to help non-biologists “translate” her discoveries to their own research. “If you say, ‘Well, this could have applications here…’ — the hand is out.”

Several researchers noted the vulnerability in stepping outside their areas of expertise. “I thought I’d take a leap of faith in the spirit of true collaboration,” said Kaushik Sengupta, assistant professor of electrical engineering.

“I almost turned this invitation down … I’ve been avoiding catalysis because it’s really hard,” joked Daniel Steingart, associate professor of mechanical and aerospace engineering and the Andlinger Center for Energy and the Environment. After outlining his recent progress in engineering batteries that never wear out, he said, “there are much harder problems that I’ve avoided for the past 15 years, and having the mindshare in this room to help me attack them would be great.”

PCI has secured funding to support research teams over the next 10 years, MacMillan announced at the symposium. Some of those teams began to form during the breaks scheduled throughout the day.

The PCI core committee hopes to begin receiving research proposals in the next few weeks. Unlike the lengthy grant applications required by many agencies, PCI is requesting only a one-page research summary — or two to three PowerPoint slides — plus a questionnaire that addresses two fundamental questions: Why is this different from what you’re doing right now, and why do you think it will be important? The other core requirement is that the two or more lead researchers come from different departments.

PCI originated from conversations within the chemistry department, said Doyle. “We knew we had this great strength in this department, but we also appreciated that some of our individual biggest discoveries and contributions to the field have been ones wherein we’ve drawn from other fields,” she said. “Certainly, I feel like in my own work, the projects where I’ve learned the most and made the biggest impact are ones that have been collaborative, drawing from expertise of others, connecting areas of science that otherwise would not have been connected. We wanted to think about ways we could, pun intended, catalyze that.”

The key is the interdisciplinary approach, MacMillan said. “Within Princeton are these people who are doing different kinds of catalysis, even though they might be in physics, or molecular biology, or engineering, or they might be on the materials side, or they might actually be theoretical,” he said. “We thought, what if we could get all of these people together, and have them all talk to each other, and literally have them sit down and give 10-minute presentations on what they do, amongst everyone else. … And this is why we call it ‘catalysis beyond chemistry,’ because while chemistry is where a lot of people think catalysis happens, this is truly for the whole University.”

The next symposium is planned for later this year.