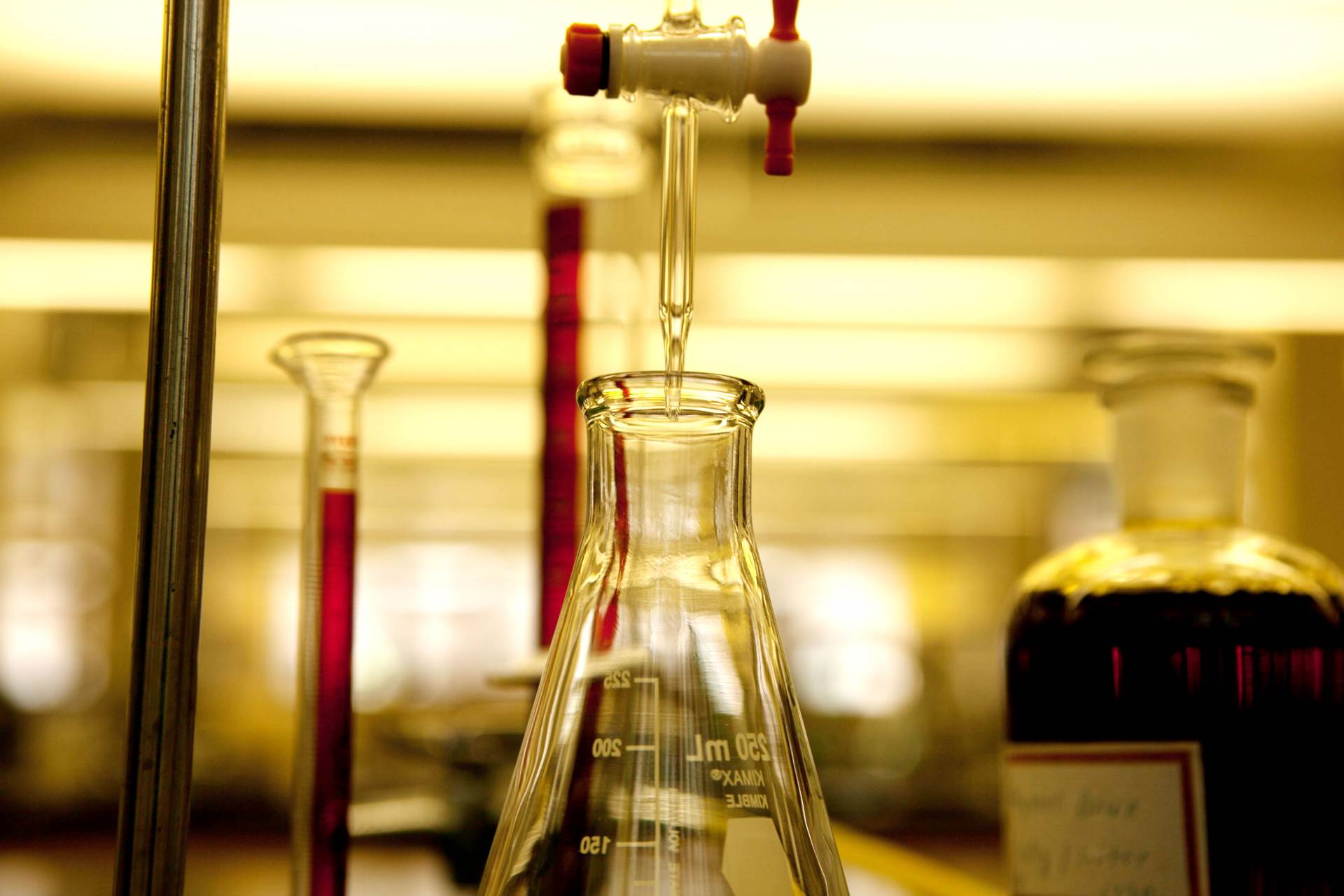 Emily Carter, Dean of the School of Engineering and Applied Science, and David MacMillan, the James S. McDonnell Distinguished University Professor of Chemistry, have won two of the 56 national awards administered by the American Chemical Society for 2018.

Princeton faculty members Emily Carter and David MacMillan have received two of the 56 national awards administered by the American Chemical Society (ACS) for 2018.

Carter, dean of the School of Engineering and Applied Science, won the ACS Award in Theoretical Chemistry, sponsored by the ACS Division of Physical Chemistry. She was recognized for her "pioneering development of orbital-free density functional, embedded correlation wave function, and efficient multireference wave function theories, applied to diverse sustainable energy phenomena and materials design." 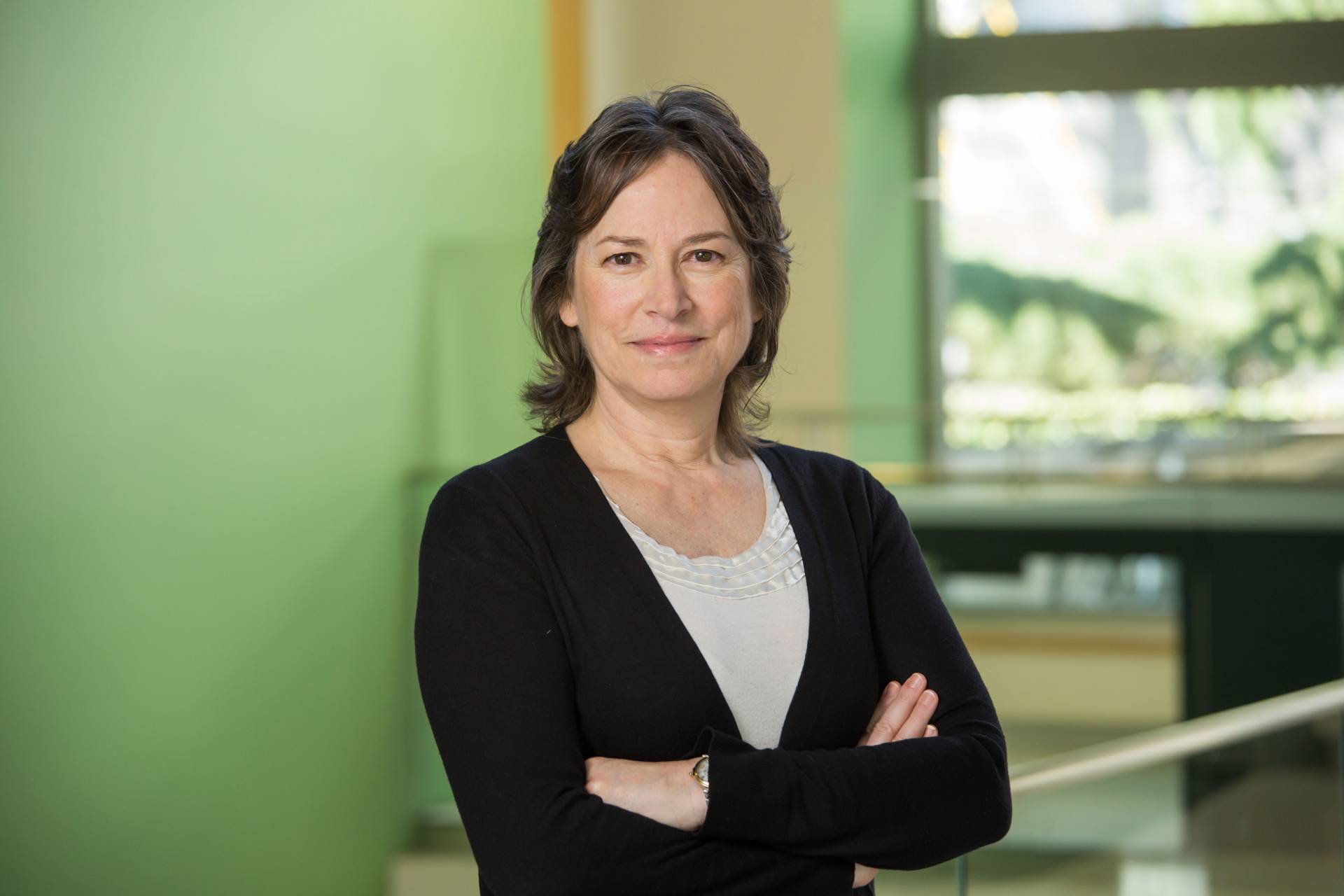 Carter, who is also the Gerhard R. Andlinger Professor in Energy and the Environment and professor of mechanical and aerospace engineering and applied and computational mathematics, told ACS that in the next decade, she hopes to “help efficient generation of renewable fuels needed for heavy-duty transportation from photo- or electrocatalysis become a reality. Second, to use my position as an administrative leader to improve the climate in physical sciences and engineering such that an increasing number of talented people of all backgrounds choose to make our disciplines their life’s work.”

“Professor Carter is one of the world’s leading developers of new theoretical methods for chemistry and materials,” said Mark Gordon, the Frances M. Craig Distinguished Professor of Chemistry at Iowa State University. “The models she has developed have enabled the accurate theoretical study of a broad array of important grand-challenge problems, such as the discovery and design of molecules and materials for sustainable energy. Her insightful analyses of phenomena that range from surface science to photovoltaics and photocatalysis to metal-oxide semiconductors are legendary.” 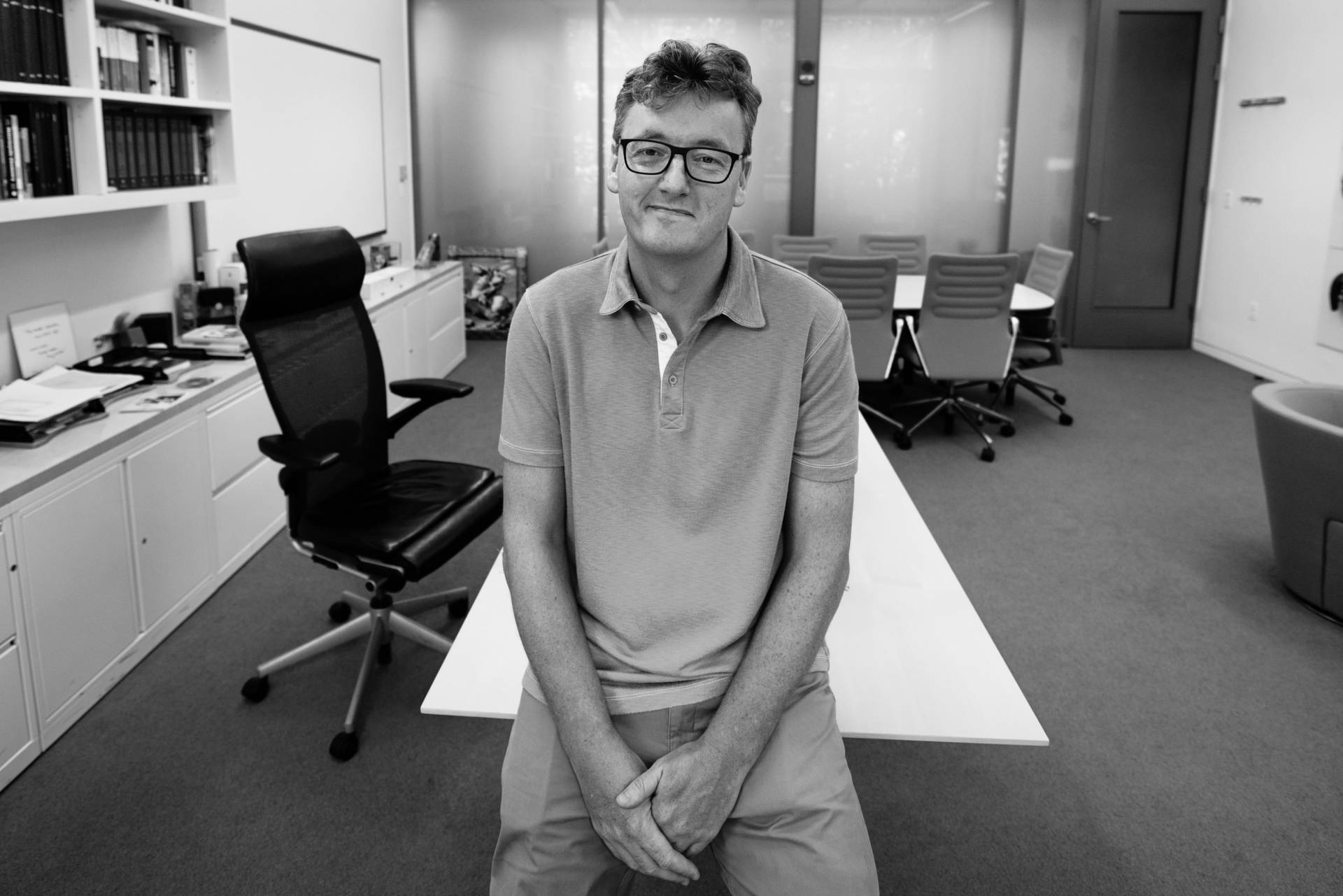 MacMillan, the James S. McDonnell Distinguished University Professor of Chemistry, won the Gabor A. Somorjai Award for Creative Research in Catalysis, sponsored by the Gabor A. & Judith K. Somorjai Endowment Fund. ACS honored MacMillan for “his pioneering work in the development of organocatalysis, including fundamentally new methods based on radical intermediates, singly occupied molecular orbital catalysis and photoredox catalysis.”

MacMillan told ACS that he finds inspiration in “an unusual result, a key insight, or a new understanding of a chemical concept that you have found in the lab. It’s like finding a hidden trap door in the back of an attic, and when you look down inside, it’s full of gold — or even wine. It’s a great feeling when it happens, and I only wish it would happen more often.”

Stephen Buchwald, the Camille Dreyfus Professor of Chemistry at the Massachusetts Institute of Technology, said: “Organocatalysis has become the single most published-on field of catalysis in the world. Moreover, primarily due to MacMillan’s contributions, practical applications on a large scale have begun to emerge. Further, a second field that he invented, photoredox catalysis, has the promise to be even more important than organocatalysis. MacMillan’s work has been carried out with an exceptional level of scholarship, focusing on what is important and conceptually innovative.”

Carter and MacMillan will be honored with the other award recipients on Tuesday, March 20, at the 255th ACS National Meeting in New Orleans.