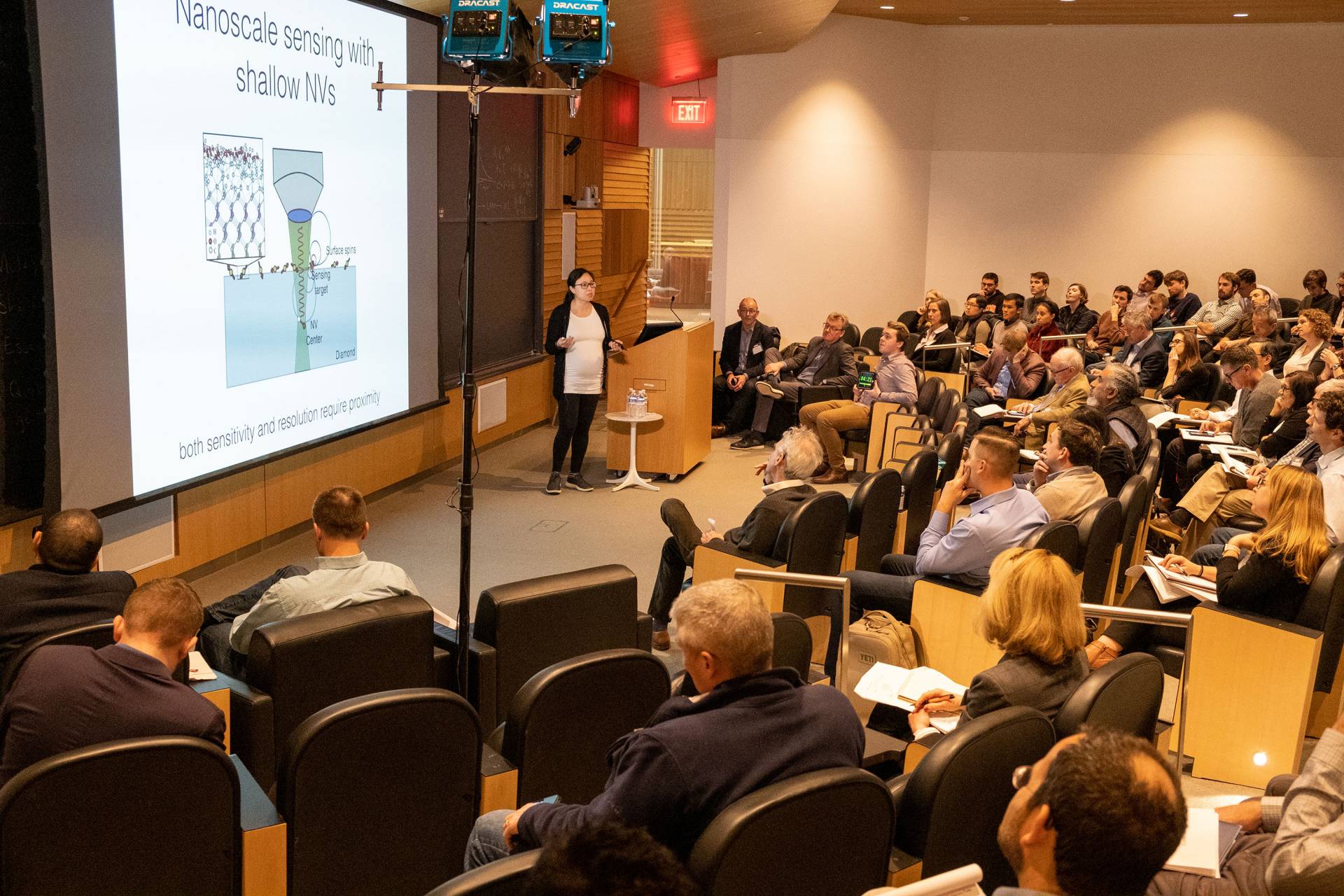 A quantum physicist was in a quandary.

Nathalie de Leon, an assistant professor of electrical engineering, needed to control the carbon atoms on the surface of a diamond, but the sheer hardness of the diamond was defeating all attempts — not just hers, but those of every physicist who had tried over the previous half century.

“There was very large graveyard of people who had tried and failed,” de Leon said.

Her lab uses quantum technology that depends on point defects in diamonds — the result of two carbon atoms being replaced with one nitrogen or silicon atom, leaving a usefully empty space called a “vacancy.”

Diamond is the hardest naturally occurring mineral because diamonds are made entirely of closely spaced, tightly bonded carbon atoms. Scientists and engineers trying to control the diamond surface have traditionally used harsh methods that also cause subsurface damage, which makes the diamonds useless as the kind of nanoscale sensors de Leon needs.

So she tried something radical. At the inaugural symposium of the Princeton Catalysis Initiative (PCI), she gave a research “flash talk” — an 8-minute introduction to her lab’s work — and along with sharing her team’s successes, she mentioned this longstanding problem.

At the next break, she was approached by Robert Knowles, a professor of chemistry de Leon had known from their postdoc days at Harvard.

“Rob came up to me and said, ‘The surface chemistry can’t be that hard,’” de Leon recalled. “I told him, ‘Well, this is a 50-year-old problem, and nobody has made any progress at all.’ And then he said, ‘Well, I think we can do it in a year.’”

He had been working with “adamantanes” — carbon-hydrogen molecules that look like a unit cell of diamond — in a field of chemistry that hadn’t existed a decade ago, when de Leon got her Ph.D. in chemical physics.

“What Rob knew was that a catalyst that they make, that people are famous for around here, had really busted open this field of adamantane chemistry,” said de Leon. “The reason Rob was so confident that we could do it in a year was that he thought, ‘It just looks like an adamantane! How can this be so difficult?’”

Knowles believed that he had the key to unlock de Leon’s problem, but they had another obstacle: funding. To test their hypotheses, de Leon and Knowles would need to reinvent not only surface chemistry, but also come up with a new way to measure the results of their reactions. Federal research organizations balk at using taxpayer dollars for such a long shot.

“This was an especially high-risk project — we were proposing to do chemistry that no one else had ever done, to do reaction discovery in a hard system,” de Leon said.

So they applied for funds from PCI, which encourages unlikely pairings and blue-sky endeavors.

Once PCI gave them the money to get started, de Leon said she and Knowles brought two “very courageous” graduate students onto the project (Lila Rodgers and Suong Nguyen), and the team ultimately created “an entirely new discovery pipeline.”

She shared the story during a flash talk two years later, at the third annual PCI symposium on Jan. 23, 2020. “Using this pipeline, it did actually just take a year, so Rob was right!” she said, to laughter and applause. 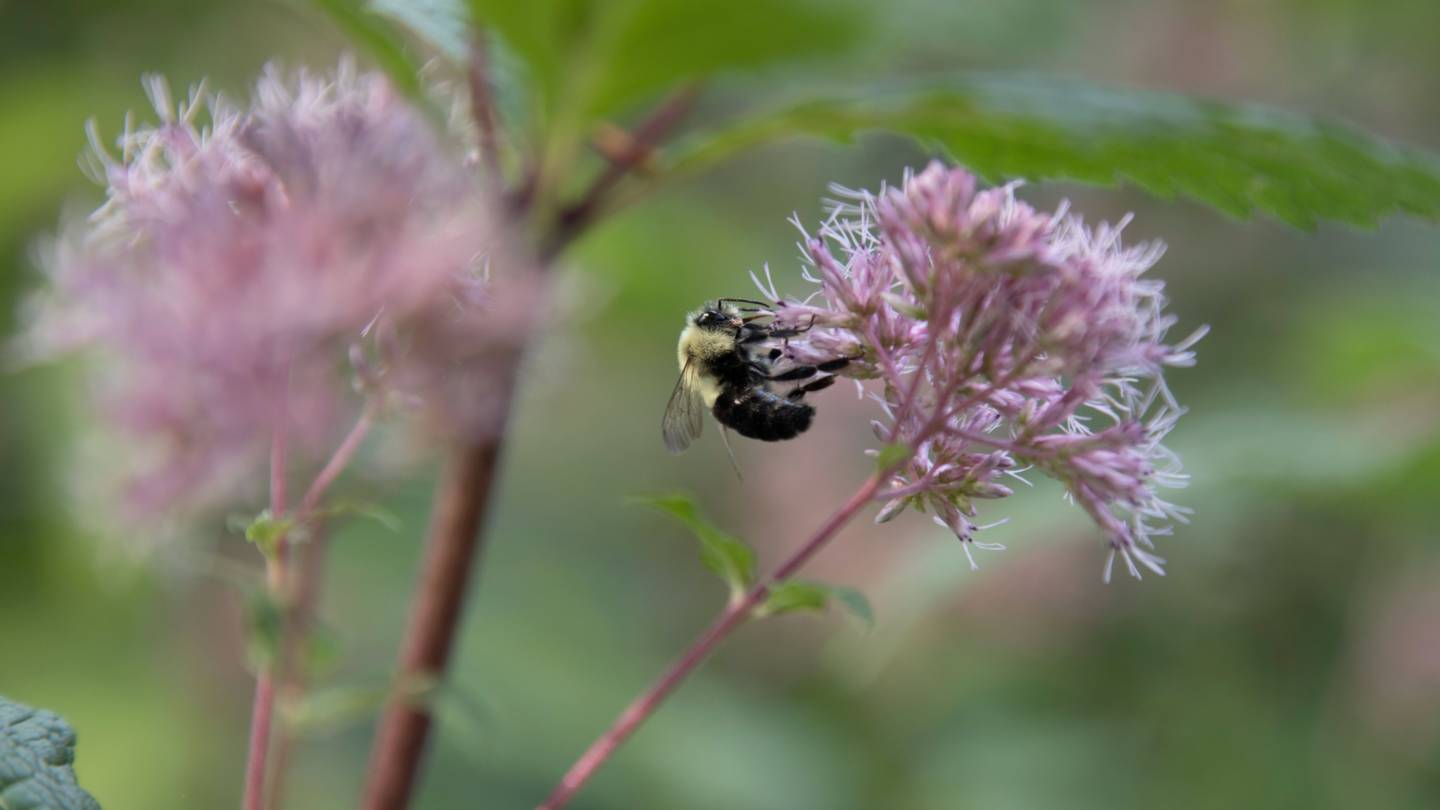 Professors Abigail Doyle and David MacMillan explain the role of catalysts and catalysis in the modern world.

‘The currency we care about’

Working together, the chemist and the quantum physicist had discovered completely new types of chemistry that work at the diamond surface.

That’s par for the course at the Princeton Catalysis Initiative, said David MacMillan, one of the four PCI co-founders and Princeton’s James S. McDonnell Distinguished University Professor of Chemistry.

“The thing PCI is most concerned about in the next 10 years is how do you create or enable new fields of research,” MacMillan said. “That’s the currency we care about.”

To accomplish this, PCI accelerates scientific interactions between researchers, like de Leon and Knowles, both within and beyond the Princeton campus. At the annual symposia, speakers deliver flash talks that resemble a cross between a TED Talk and a research colloquium, in which they sketch out their research interests and any problems for which they’re looking for collaborators. Speakers at the 2020 symposium came from fields as diverse as psychology, economics, electrical engineering and computer science.

“It’s like speed dating for scientists,” said Sabine Petry, an assistant professor of molecular biology. “Here’s what I have to offer, here’s what I need, let’s connect.” At the first PCI symposium, Petry connected with Howard Stone, the Donald R. Dixon ’69 and Elizabeth W. Dixon Professor of Mechanical and Aerospace Engineering. Petry and Stone had already co-advised a graduate student for several years when they heard each other’s flash talks and realized that they could collaborate on an entirely unrelated problem.

Part of PCI’s magic is the long snack and meal breaks built into the day-long symposium, Knowles said. “It’s great to socialize with people while also concentrating on the science,” he said. “I’ve known Nathalie for years, but we’ve never talked about our research at this level.”

“There’s something quite wonderful about the scale of these annual symposiums,” said Robert Prud’homme, a professor of chemical and biological engineering. “It’s the breadth of faculty from across the campus, combined with the chance to hear their research in a concise manner, that is unique. If you think about trying to go to this many research talks under any other circumstances — 20 people, times an hour for each seminar — it would just never happen.”

PCI has sparked and funded two new collaborations for Prud’homme, one with Haw Yang, a Princeton professor of chemistry, and another with researchers at Genentech.

When MacMillan and his colleagues first imagined PCI, they hoped to fund 150 collaborations. To achieve that, the initiative sought financial support from individual donors as well as companies that depend on catalysis. Three years later, with support from Bristol-Myers Squibb, Celgene, Genentech, Genmab, Janssen and Merck, as well as individuals including Tony Evnin and Eric and Wendy Schmidt, PCI can fund more than 500 collaborations over 10 years.

“There’s a sweet spot of doing it here at Princeton, because we’re just the right size,” MacMillan said. “We have a critical mass, but we’re not too big or too diffuse. And the other part of it is, our faculty here are very much into being collegial to each other. We’re very warm towards wanting to be involved in collaborations. Researchers see the win-win; as opposed to ‘I want to keep this to myself,’ it’s more, ‘I want to work with other people around the campus to take this interesting endeavor in new directions.’” 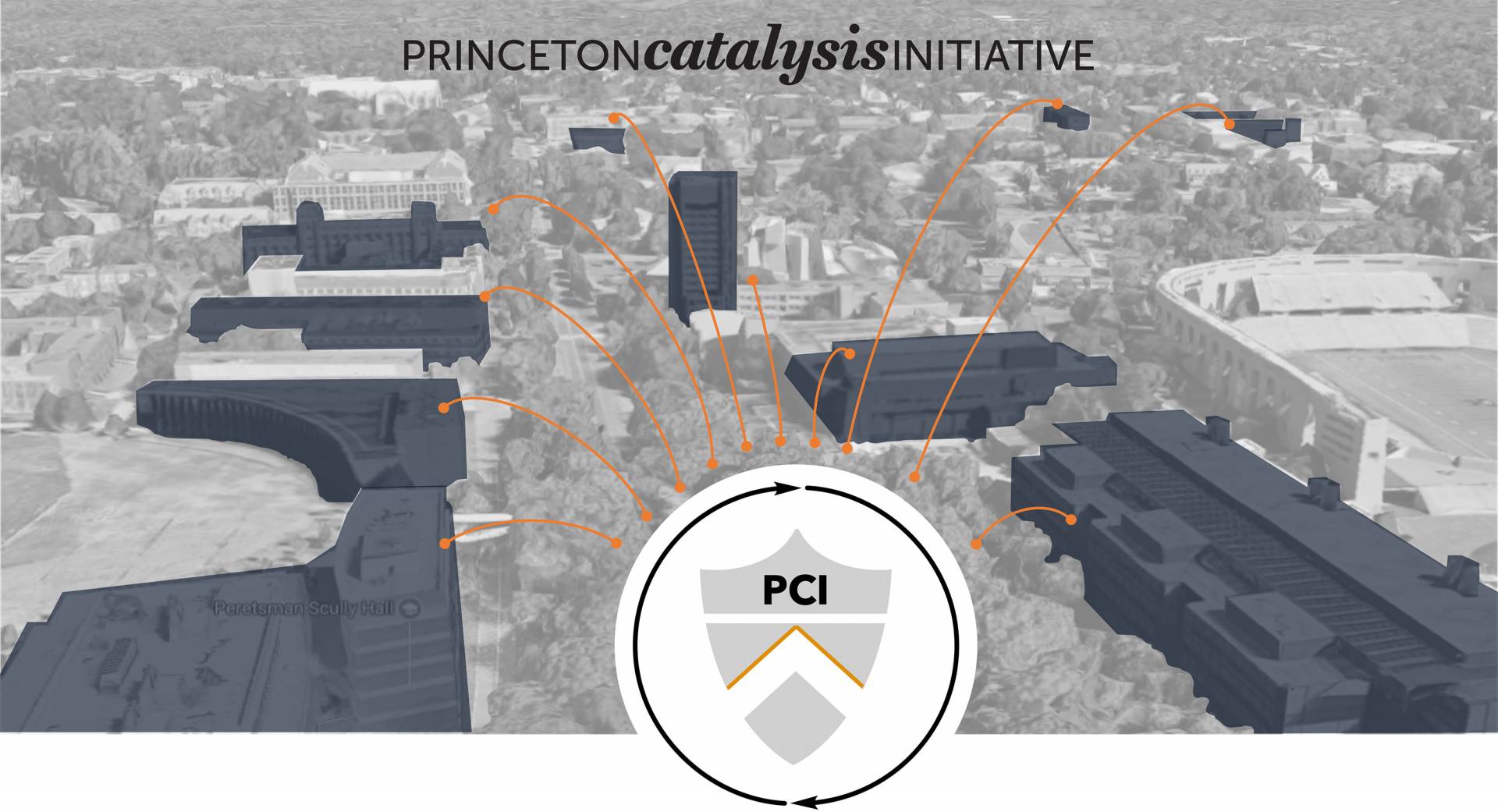