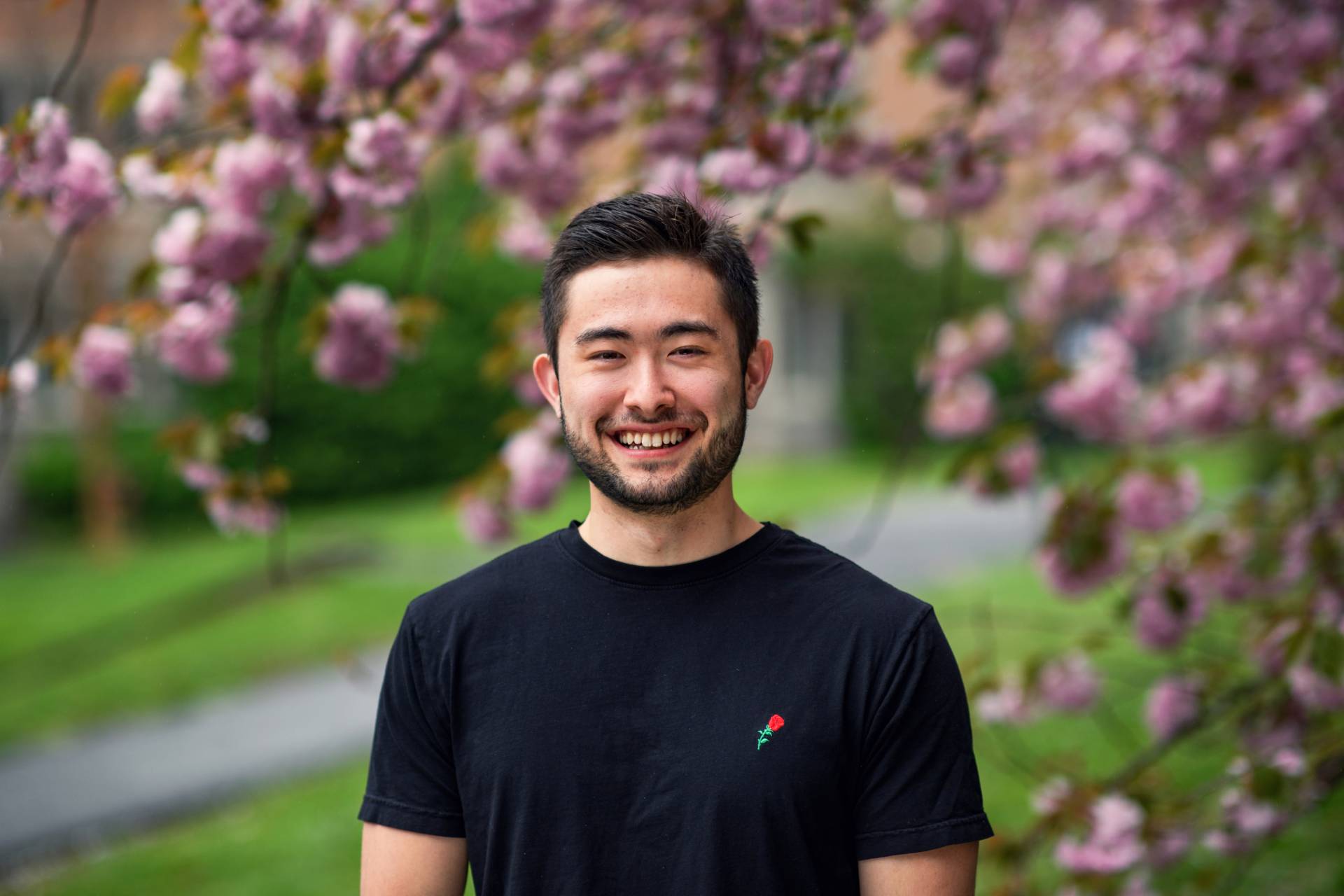 The Ecological Society of America has awarded Christopher Tokita one of 10 Graduate Student Policy Awards.

Tokita, a graduate student in ecology and evolutionary biology (EEB), is partially funded by a fellowship from the National Science Foundation. He works with Corina Tarnita, an associate professor in EEB, to create computational models for how social groups — including ants and humans — develop properties like division of labor and social networks.

Tokita has been involved with Princeton Citizen Scientists, a group of graduate students devoted to science advocacy and evidence-based policymaking. In addition, he has spent time interning with New Jersey State Assemblyman Andrew Zwicker, a physicist who also heads communications and public outreach at the Princeton Plasma Physics Laboratory.

Tokita and the other award recipients will travel next month to Washington, D.C., to learn about the legislative process and federal science funding, to hear from ecologists working in federal agencies, and to meet with their congressional representatives to discuss the importance of federal funding for the biological and ecological sciences.