Jonathan Levine and Malin Pinsky have been elected to fellowships by the Ecological Society of America, the world’s largest professional organization of ecologists. The society represents 9,000 scientists in the United States and around the globe. 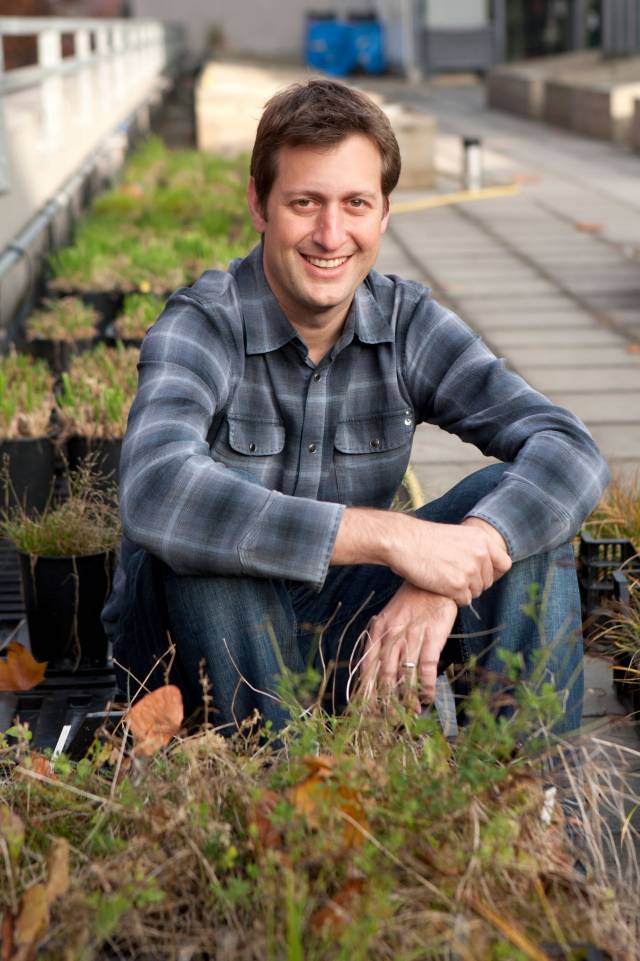 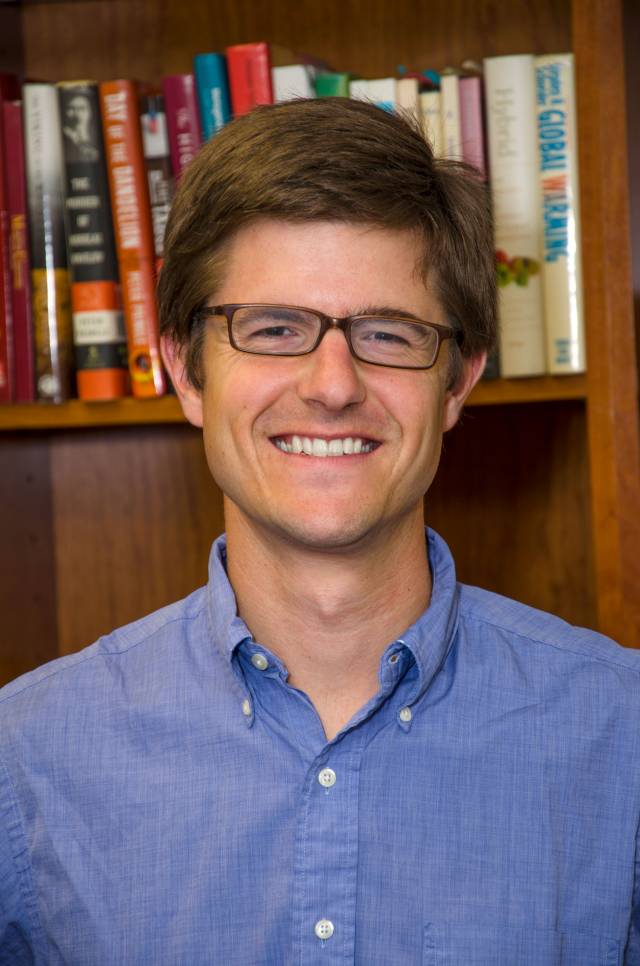 Malin Pinsky, a visiting research collaborator in EEB and an associate professor of ecology, evolution and natural resources at Rutgers University, was named an Early Career Fellow for the next five years “for advancing fundamental understanding of the ecological and evolutionary consequences of global change for marine populations and communities, and for facilitating the use of this knowledge in conservation and public policy.”

Levine and Pinsky will be honored at the ESA Annual Meeting in August, held this year in Louisville, Kentucky.