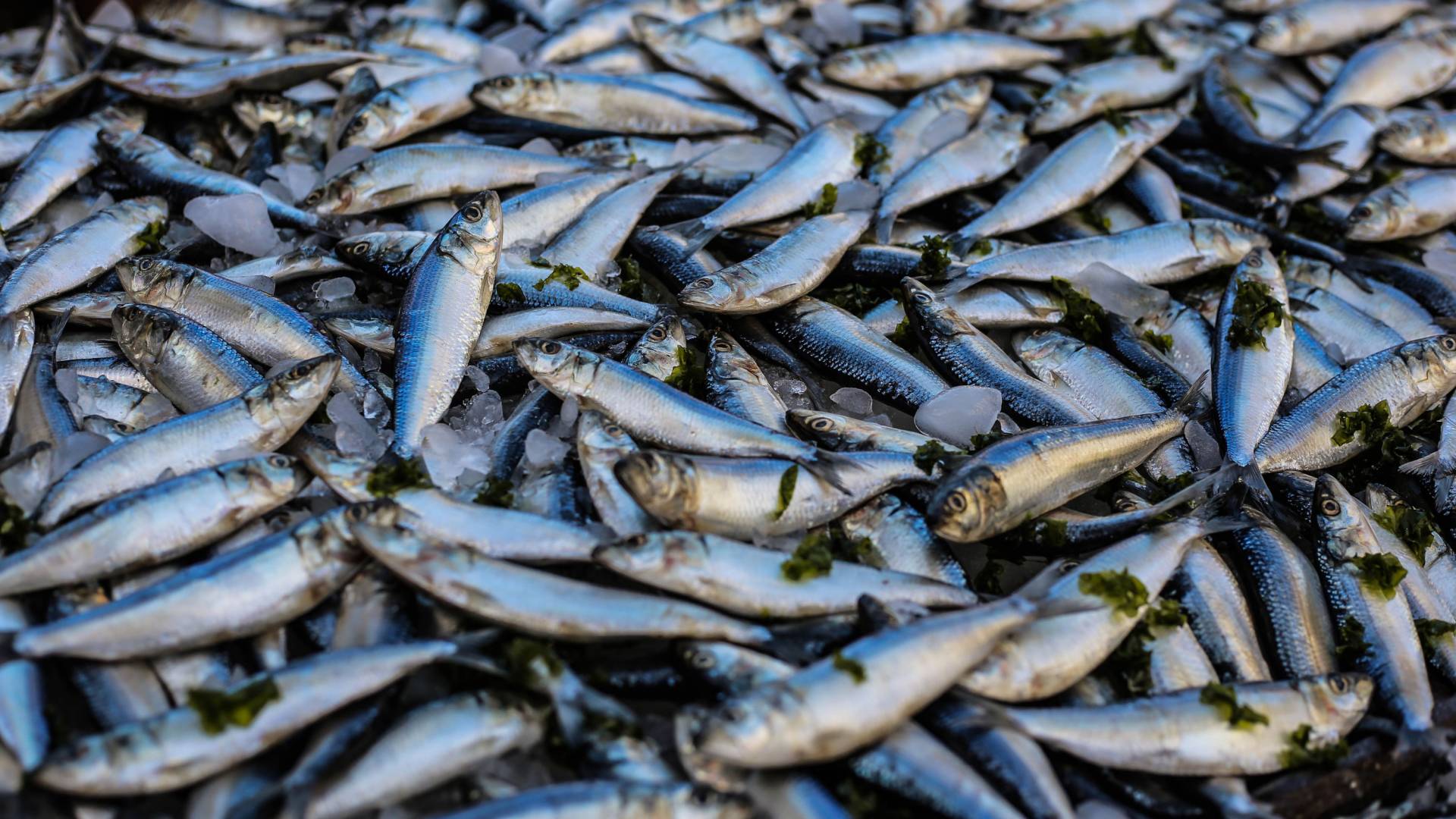 The ghosts of harvesting past can haunt today's conservation efforts.

The conservation or overharvesting of a resource such as fish, timber or other wildlife often is determined by past habits and decisions related to that resource, according to a study led by researchers at Rutgers and Princeton universities that examined why conservation succeeds or fails.

Patterns of overexploitation can be broken, however, by intensive harvest-reduction efforts, the researchers reported Dec. 19 in the Proceedings of the National Academy of Sciences. By studying fisheries, they found that quickly implemented institutional campaigns to cap yields to below the largest sustainable catch has spurred long-term conservation practices.

"Our results challenge the conventional expectation that the collapse of fast-growing resources is unlikely, but they also offer hope that conservation is much easier to continue once we start." said lead author Edward Tekwa, a postdoctoral associate based in the Department of Ecology, Evolution and Natural Resources at Rutgers University-New Brunswick. Tekwa works under senior author Malin Pinsky, an associate professor of ecology, evolution, and natural resources at Rutgers, and co-author Simon Levin, Princeton's James S. McDonnell Distinguished University Professor in Ecology and Evolutionary Biology and associated faculty in the Princeton Environmental Institute (PEI).

"Surprisingly, we found that people often get trapped by their past decisions," Tekwa said. "If people start out overharvesting, they tend to continue overharvesting. But once people start conserving, this behavior also is self-perpetuating and gets amplified. Policies change slowly."

The problem with fisheries and shared resources such as timber, minerals and oil is that they are "common-pool" resources for which people share access to a finite supply, said Levin, whose research focuses on cooperation and collective behavior.

"Unfortunately, this means that individual people or nations don’t have the incentive to take the collective well-being into account when governing their own behavior," said Levin, who also was Pinsky's postdoctoral adviser. "They get locked into behaviors that are suboptimal. In the case of overfishing, the individual short-term benefit of harvesting as many fish as possible now can outweigh the benefits of conserving those fish for everyone, including oneself."

Understanding why some renewable resources are overharvested while others are conserved continues to be a challenge. While conservation has taken hold in some industries such as timber, overfishing has largely intensified during the past 50 years. At the same time, modern efforts to rebuild fish stocks — such as the 1996 and 2006 revisions to the U.S. Magnuson-Stevens Act — have made lasting conservation more likely.

"The challenge in conservation is getting people to understand that collective and individual well-being are interconnected," Levin said. "Once a resource is gone forever, we all suffer the consequences regardless of past benefits. That transition in thought is difficult to carry out, but the successful American conservation movements of the early 20th century were partially based on this same way of thinking. We know that it is possible."

Tekwa, Levin and Pinsky worked with co-author Eli Fenichel, a Yale University associate professor of forestry and environmental studies, to build a mathematical model that identified the fish species that have transitioned from being overharvested to being conserved. They examined a global database that includes maximum sustainable yield and harvest-rate data for 217 fisheries — managed by 21 national and international institutions — from 1961 to 2009. These fisheries harvest most of the catch in the developed world.

The researchers suggested that overfished species are good conservation priorities because they can be harvested at much lower costs if their populations are allowed to recover to higher levels.

The paper, "Path-dependent institutions drive alternative stable states in conservation," was published Dec. 19 by the Proceedings of the National Academy of Sciences. The work was funded by the National Science Foundation (awards OCE-1426700, OCE-1426746, OCE-1426891, and DEB-1616821), and the New Jersey Sea Grant Consortium (award R/6410-0011), the Knobloch Family Foundation, an Alfred P. Sloan Research Fellowship, and the Green Growth Based on Marine Resources (GreenMar) project based at the University of Oslo.

Todd Bates of Rutgers University-New Brunswick and Morgan Kelly of the Princeton Environmental Institute contributed to this story.