Based in Spain, the BBVA Foundation centers its activity on the promotion and recognition of scientific research and cultural creation. The Frontiers of Knowledge Awards were established in 2008 to recognize basic research and creative work worldwide that significantly enlarges the stock of knowledge in a discipline, opens up new fields, or builds bridges between disciplinary areas. 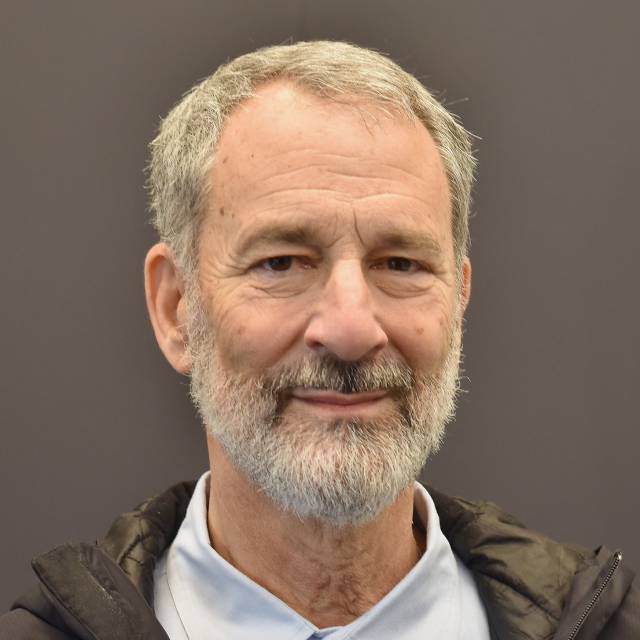 The two mathematicians were honored for opening “new perspectives in mathematical analysis and probability theory, which have had a great influence on a generation of mathematicians.” They have also “introduced powerful analysis techniques to solve longstanding math problems, some of them arising from fundamental questions in theoretical physics," according to the committee.

Fefferman is considered one of today’s most versatile mathematicians, who has brought new insights to such seemingly disparate fields as the mathematical description of fluid dynamics, analysis of the laws of quantum mechanics, and the properties of graphene and other two-dimensional materials.

In an interview after hearing of the award, Fefferman explained that, for him, jumping between fields is second nature: “I have the feeling that I don’t pick the problems, they pick me. I hear about a problem and it is so fascinating that I cannot stop thinking about it. If it happens to be in a field I have not worked in before but I think I have a chance to get involved and maybe do something, then I try.”

A current project is to mathematically describe the curious physical properties of new two-dimensional materials, with problems like the behavior of electrons at the edge of a graphene sheet. Another problem occupying him is one of control theory, consisting of how to control a system whose behavior is unknown, the equivalent in math of a pilot’s maneuvers when “the plane is badly damaged for some reason and they manage to gain control and bring it safely to land. This is a daunting problem, but we are making headway,” he said. 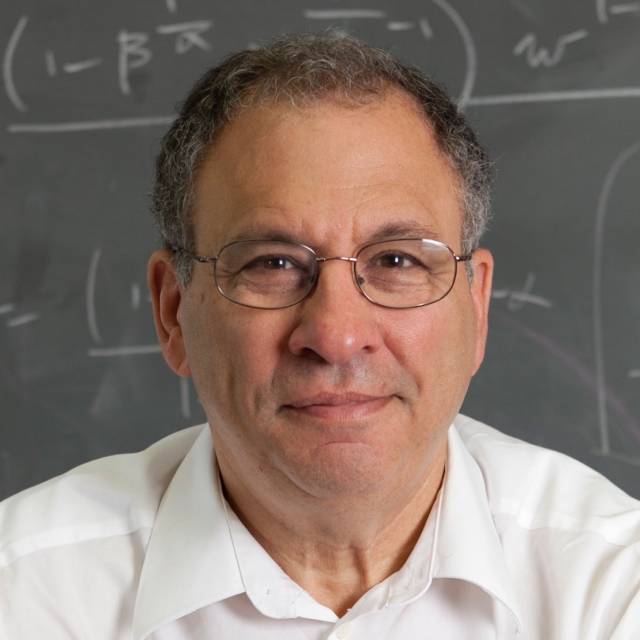 Levin, who is director of the Center for BioComplexity based in Princeton’s High Meadows Environmental Institute (HMEI), was recognized for providing the theoretical and mathematical underpinnings for the field of spatial ecology, which allows the conservation of biodiversity to be addressed at different scales, from singular habitats to global human-nature interactions.

“All of these systems are what are called complex adaptive systems, in which individual actions — like by people in particular — affect the environment and have consequences that we’re living with, like climate change, the loss of biodiversity and outbreaks of infectious diseases,” Levin said in an interview with the BBVA after the awards were announced.

The Frontiers committee recognized Levin and co-recipients Lenore Fahrig, professor of biology at Carleton University in Canada, and Steward Pickett, a researcher at the Cary Institute of Ecosystem Studies, for their fundamental contributions to “developing the theory and mathematics of spatial ecology and applying that theory to design criteria for reserve areas, wildlife management plans and sustainable road networks and cities,” according to the award citation.

The committee credited Levin with, beginning in the 1970s, leading the development of the mathematical theories and models that could account for how species interact with and through the physical space they inhabit. Levin unveiled his vision for integrating different spatial scales into ecology in the paper, “The Problem of Pattern and Scale in Ecology,” which was published in the journal Ecology in 1992 and remains one of the most cited in the ecological sciences.