Engineering professor Lynn Loo, director of the Andlinger Center for Energy and the Environment, says the dangers of climate change are so pressing that it’s time for all hands on deck to decarbonize the U.S. and global economies. She praises the issue awareness behind legislation introduced in Congress to implement a “Green New Deal,” but stresses that solar and wind technologies, by themselves, are not yet sufficient to fuel the nation. “We’re always racing against time,” explains Loo. “The power sector has to decarbonize very, very, very quickly.” 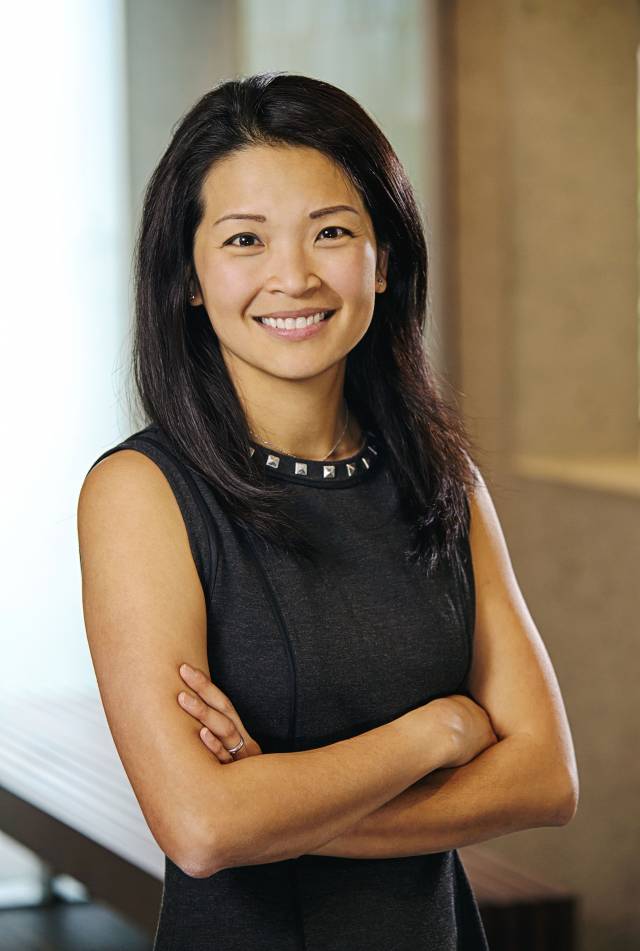 In the “She Roars” podcast, Loo calls for a diversity of technologies to ensure the resilience and reliability of the nation’s power grid during a period of rapid decarbonization. She says those technologies will likely need to include nuclear power, hydroelectricity and natural gas in combination with carbon capture and sequestration. Loo emphasizes that climate change solutions demand a broad range of expertise. “Technology alone isn't going to cut it at the end of the day,”  says Loo. “You need to think about implementation, you need to think about adoption. And so, at the Andlinger Center, in addition to scientists and engineers, social science is an important component and policy is an important component.”

Princeton is using its interdisciplinary strengths in several ways to address the critical timeline of global warming, Loo explains. She describes a Princeton initiative to scope out practical, near-term solutions to decarbonize the U.S. economy that involves both infrastructure investment and climate action. She also describes a project called “Rapid Switch” that is currently addressing decarbonization on a global scale. The project is looking at bottlenecks and hotspots in other countries, particularly India and China. Says Loo, “by identifying these bottlenecks and hotspots, we can figure out ways to overcome them or to implement solutions and alternatives around them.”

Business partnerships and entrepreneurialism are also central to Loo’s vision for the Andlinger Center. Several faculty members, including Loo herself, have launched startup companies based on their research, and the Andlinger Center runs an ongoing partnership program with industry, Princeton E-ffiliates Partnership. These initiatives are another part of the “all-hands-on-deck” approach. Says Loo, “I think climate action is an important topic. It's an urgent topic. It's one that we all need to collectively address. And, to me, as an engineer, this is an opportunity for me to effect change. That's why I took the job.”