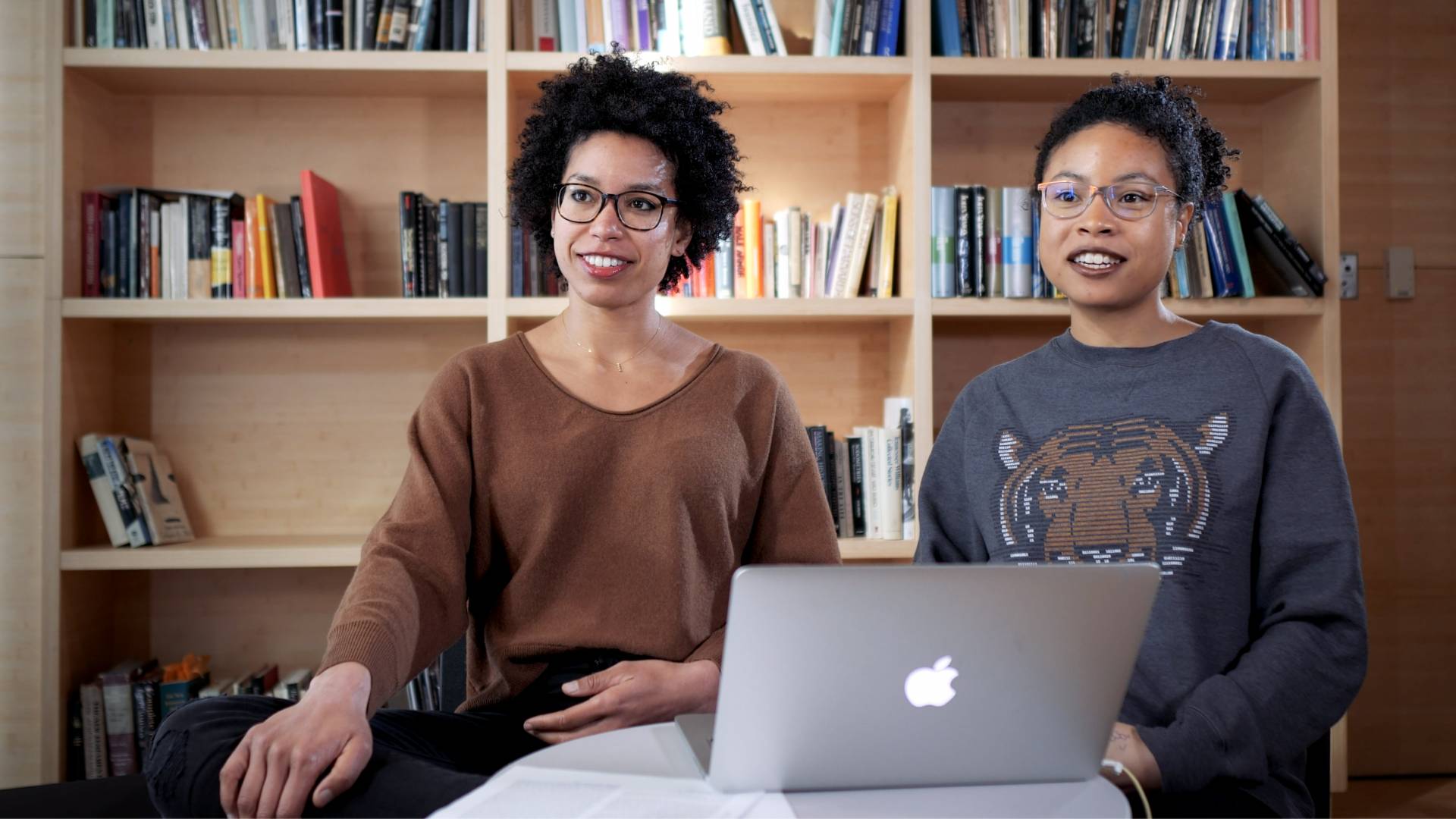 Princeton Profiles: Roberts sisters study how to make the internet fairer and safer

When they were growing up in Dallas, Claudia and Laura Roberts would get frequent talks from their parents about how they might be judged by different standards in society due to prejudice.

“Our father is from Panama and our mother is from Mexico,” said Claudia. “As immigrants to this country, they thought a lot about how to raise two girls in America and give us the best chance at a successful path.”

Laura and Claudia examine the societal implications of their research as Graduate Student Fellows with Princeton’s Center for Information Technology Policy, which Felten directs and is jointly supported by the School of Engineering and Applied Science and the Woodrow Wilson School of Public and International Affairs. In addition, they are actively involved with the Wesley L. Harris Scientific Society, a student organization founded to support the University’s historically underrepresented students and researchers in science and technology.

After spending four years working as a software engineer, Claudia began thinking about graduate school. “Laura was already here working on her computer science doctorate and had told me how amazing it was,” she said. “One thing that’s special here is the very strong grounding in math, as well as emphasis on how important questions in the field intersect with other disciplines.”

Laura, who is chair of the Graduate College House Committee and serves as a Graduate Student Representative on the Association of Princeton Graduate Alumni Governing Board, has had opportunities to travel internationally to give research talks. “Princeton has been a turning point in my life, and I’ve grown exponentially during my time here,” she said.

Having her big sister in the same department has caused a few funny moments of confusion in town or around campus, said Claudia. “For over a year, some people at local businesses thought we were the same person!”

But the benefits are what mean the most to her. “No one is able to relate to my experience better than my sister,” Claudia said. “When I’m in a rut, Laura keeps me laughing. Just seeing her continuing to push forward toward her doctorate is the most motivating thing for me.”