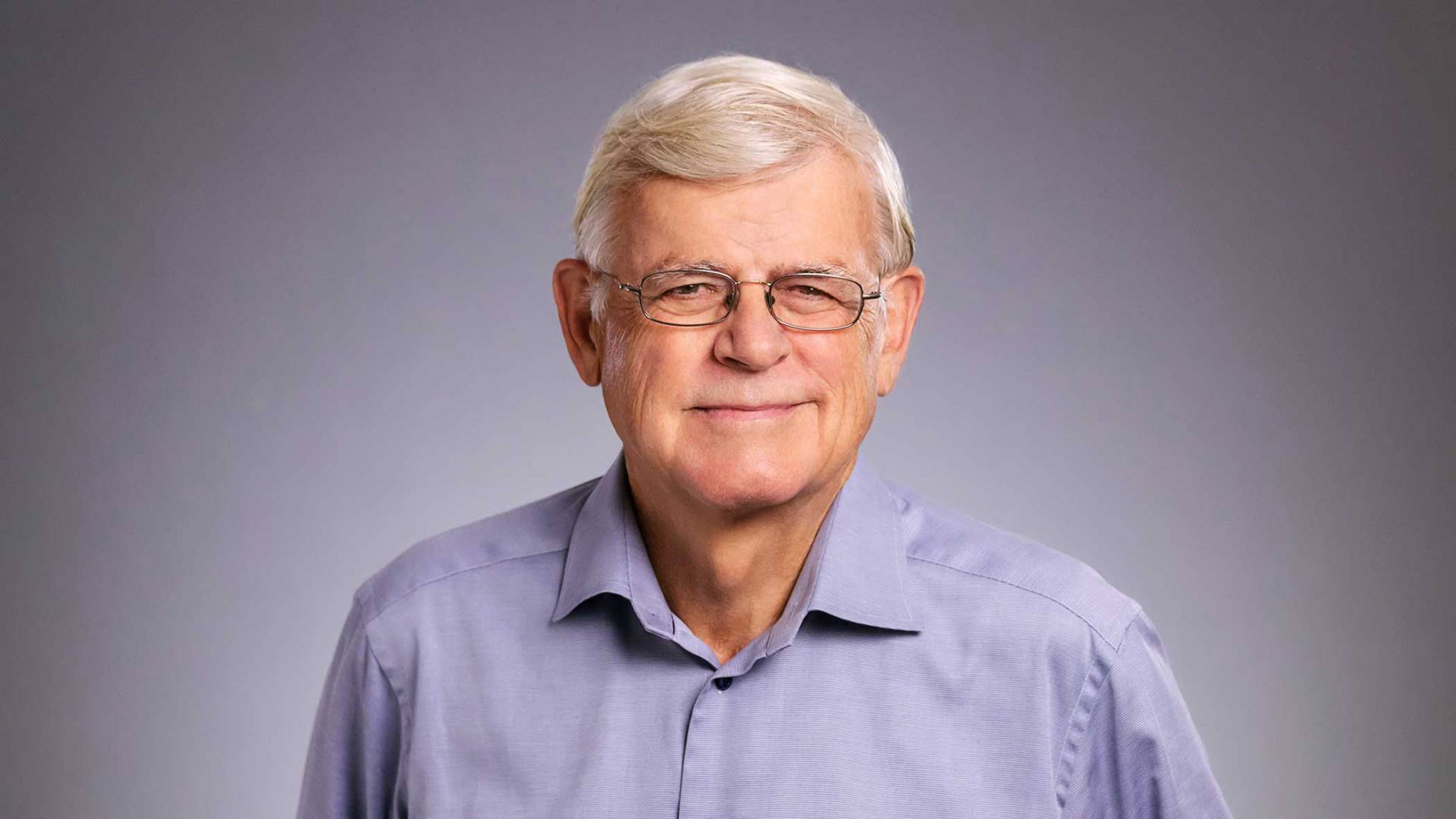 by the Office of Engineering Communications and Association for Computing Machinery

Robert Sedgewick, the William O. Baker *39 Professor in Computer Science, is the recipient of this year’s Karl V. Karlstrom Outstanding Educator Award from the Association for Computing Machinery.

Sedgewick, the founding chair of computer science at Princeton, was recognized for “developing classic textbooks and online materials for the study of algorithms, analytic combinatorics and introductory computer science that have educated generations of students worldwide,” the ACM said in announcing the award.

His book series “Algorithms,” first published in 1983 and including 12 books in four editions, has become a standard in the field. The books examine algorithms and data structures (in five different programming languages), with applications to science, engineering and industry. Sedgewick’s book for advanced graduate students, “Analytic Combinatorics” (co-written by Phiippe Flajolet), was the recipient of the 2019 Leroy P. Steele Prize for Mathematical Exposition from the American Mathematical Society. His recent book (with Kevin Wayne), “Computer Science: An Interdisciplinary Approach,” is a comprehensive introduction to the field and was named by ACM Computing Reviews as “Best of Computing Notable Book” for 2017.

Sedgewick has been a pioneer and innovator in online education. He co-developed extensive online content associated with his books that attracts millions of visitors annually. He has also recorded over 100 hours of online lectures on programming, computer science and algorithms that reach hundreds of thousands of people around the world. “The Sedgewick-Wayne Algorithms” online course has been listed as one of the top 10 massive open online courses (MOOCs) of all time.

The Karl V. Karlstrom Outstanding Educator Award is presented annually to an outstanding educator who is appointed to a recognized educational baccalaureate institution. The recipient is recognized for advancing new teaching methodologies; effecting new curriculum development or expansion in computer Science and engineering; or making a significant contribution to the educational mission of ACM. Sedgewick and other ACM award recipients will be honored at the ACM Awards Banquet on June 15 in San Francisco.