the Office of Engineering Communications and Association for Computing Machinery

Michael Freedman, a professor of computer science, has been awarded this year’s Grace Murray Hopper Award from the Association for Computing Machinery.

The award, one of the most prestigious in computer science, recognizes a significant achievement by a researcher under the age of 35. Freedman, whose work broadly focuses on distributed systems, networking and security, was honored for the design and deployment of self-organizing geo-distributed systems. Such networks allow for a great deal of efficiency and flexibility while providing coverage over wide areas. 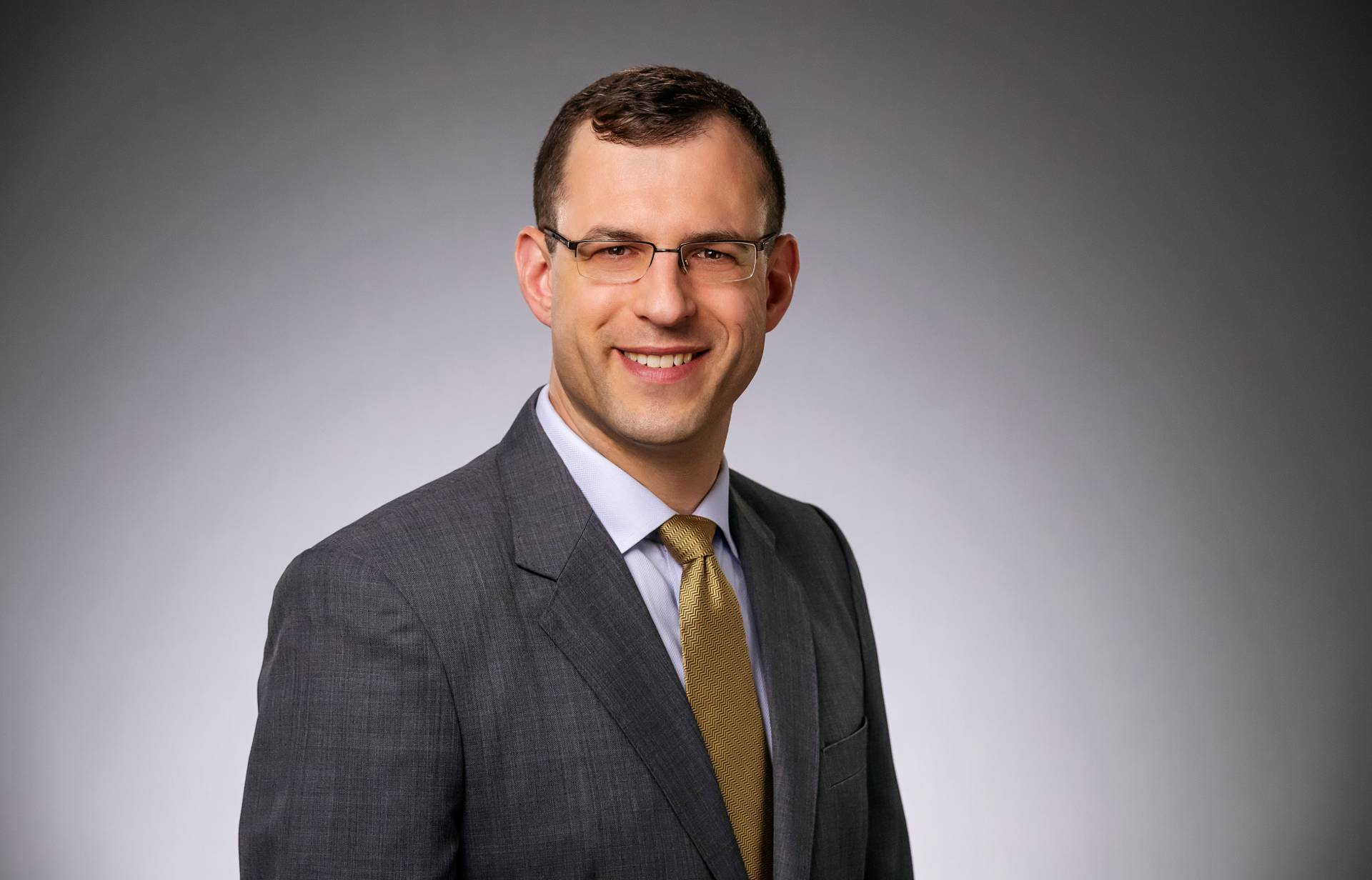 By introducing new algorithms and protocols, Freedman has shown how to build scalable, highly functional and autonomous distributed systems for modern heterogeneous deployments and realistic workloads. Some of Freedman’s most popular systems include CoralCDN, a content distribution infrastructure that has been deployed at hundreds of network sites worldwide and been used by millions of clients to share images, videos and other content; the JetStream system, which employs an innovative approach to data streaming analytics; and TimescaleDB, an open source time series database that provides complex queries at scale on both historical and fresh data. Additionally, in more fundamental research, Freedman and colleagues have demonstrated that theoretically deep cloud systems need not be slow or scale poorly.

Freedman received his doctorate in computer science from New York University and joined the Princeton faculty in 2007. Among other honors, he is the recipient of a Presidential Early Career Award, a SIGCOMM Test of Time Award and a Sloan Fellowship.

This year’s award was also granted to Constantinos Daskalakis, a professor at the Massachusetts Institute of Technology, for his contributions to the theory of computation and economics.

The award is given to the outstanding young computer professional of the year, selected on the basis of a single recent major technical or service contribution. This award is accompanied by a prize of $35,000. The candidate must have been 35 years of age or less at the time the qualifying contribution was made. Financial support for this award is provided by Microsoft.

The 2018 recipients will be formally honored at the ACM Awards Banquet on June 15 in San Francisco.