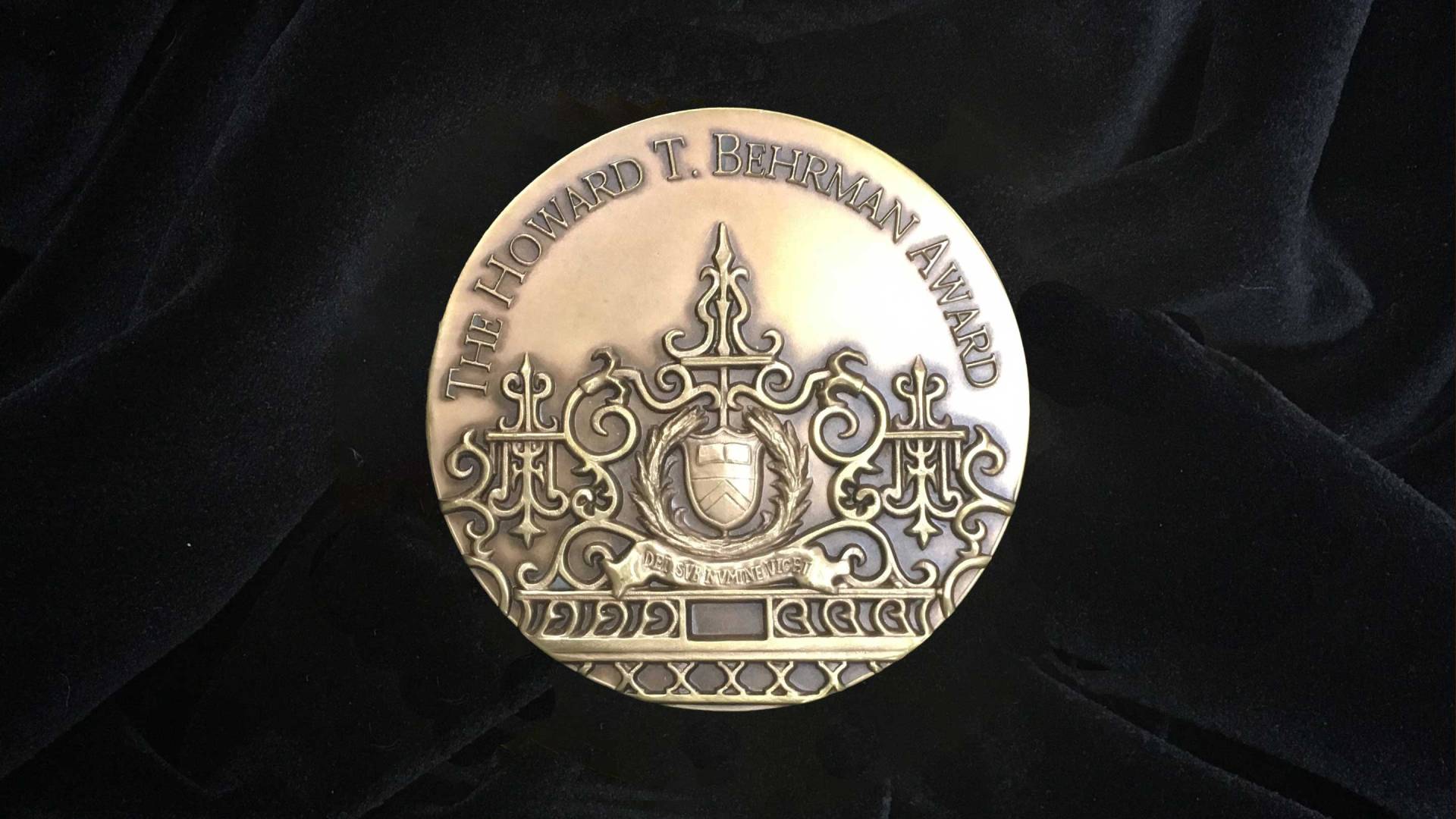 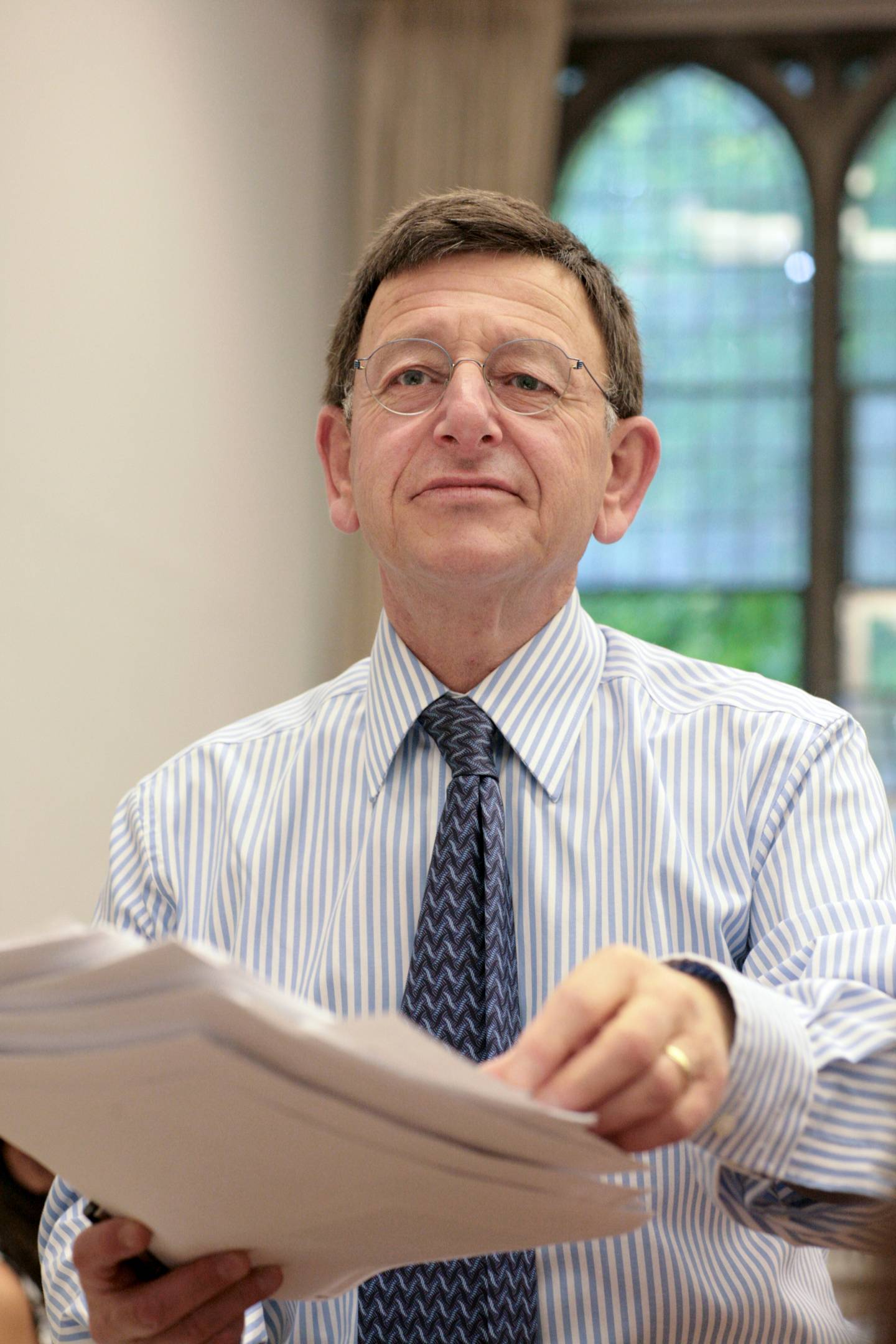 Bellos is the Meredith Howland Pyne Professor of French Literature, professor of French and Italian and comparative literature, and director of the Program in Translation and Intercultural Communication. He joined the Princeton faculty in 1997 after teaching at the universities of Oxford, Edinburgh, Southampton and Manchester. In 2007, he became director of Princeton’s newly created undergraduate certificate Program in Translation and Intercultural Communication, which is designed to educate students about the important role that translation plays across academic fields and in cultural understanding.

His current research project focuses on the history of copyright and its role in shaping modern cultures and societies.

In the 1970s and 1980s, he was principally a scholar of 19th-century French fiction, in particular Balzac, on whose works he wrote three books. In 1994, after having translated into English works by modern French writer Georges Perec, Bellos was awarded the Prix Goncourt de la Biographie for his literary biography “Georges Perec: A Life in Words.” In 1988, the French government bestowed on him the rank of Chevalier dans l’Ordre des Palmes Académiques, for support and advocacy of French arts and language. In 2015 he was also appointed officier in the Ordre National des Arts et des Lettres.

In 2005, Bellos won the inaugural Man Booker International Prize for Translation for his translations of four of the novels by the Albanian writer Ismail Kadaré from French into English. His 2011 book, “Is That a Fish in Your Ear? Translation and the Meaning of Everything,” explores how people understand each other — or not — in various situations. His latest book is “The Novel of the Century: The Extraordinary Adventure of Les Misérables,” published in 2017.

“His accomplishments as a scholar, biographer, translator and public intellectual, as well as a teacher and program director, are nothing short of astonishing,” wrote one colleague in nominating Bellos for the Behrman Award. “David is uncommonly versatile, energetic and productive. … [It] goes without saying that the seniors and graduate students who have benefited from David’s capacities as an adviser are too numerous to name.”

Bellos teaches undergraduate and graduate courses in translation and core offerings in 19th- and 20th-century European prose. He has also innovated courses such as “Great Books from Little Languages,” “Jewish Identities in France Since 1945,” and the 2014 PIIRS Global Seminar “Our Multilingual World: Regional and Global Responses to Linguistic Diversity,” a six-week summer course in Geneva, which examined how a multilingual society like Switzerland works and how international bodies deal with diversity in languages and its associated issues.

"David is consistently involved in bringing the perspectives of a diverse group of translators and theorists of translation into our community,” another colleague wrote. “This is a major and far-reaching contribution to what many of us do. … “[He] has been a remarkable and unique humanist at the University since he arrived here more than 20 years ago.” 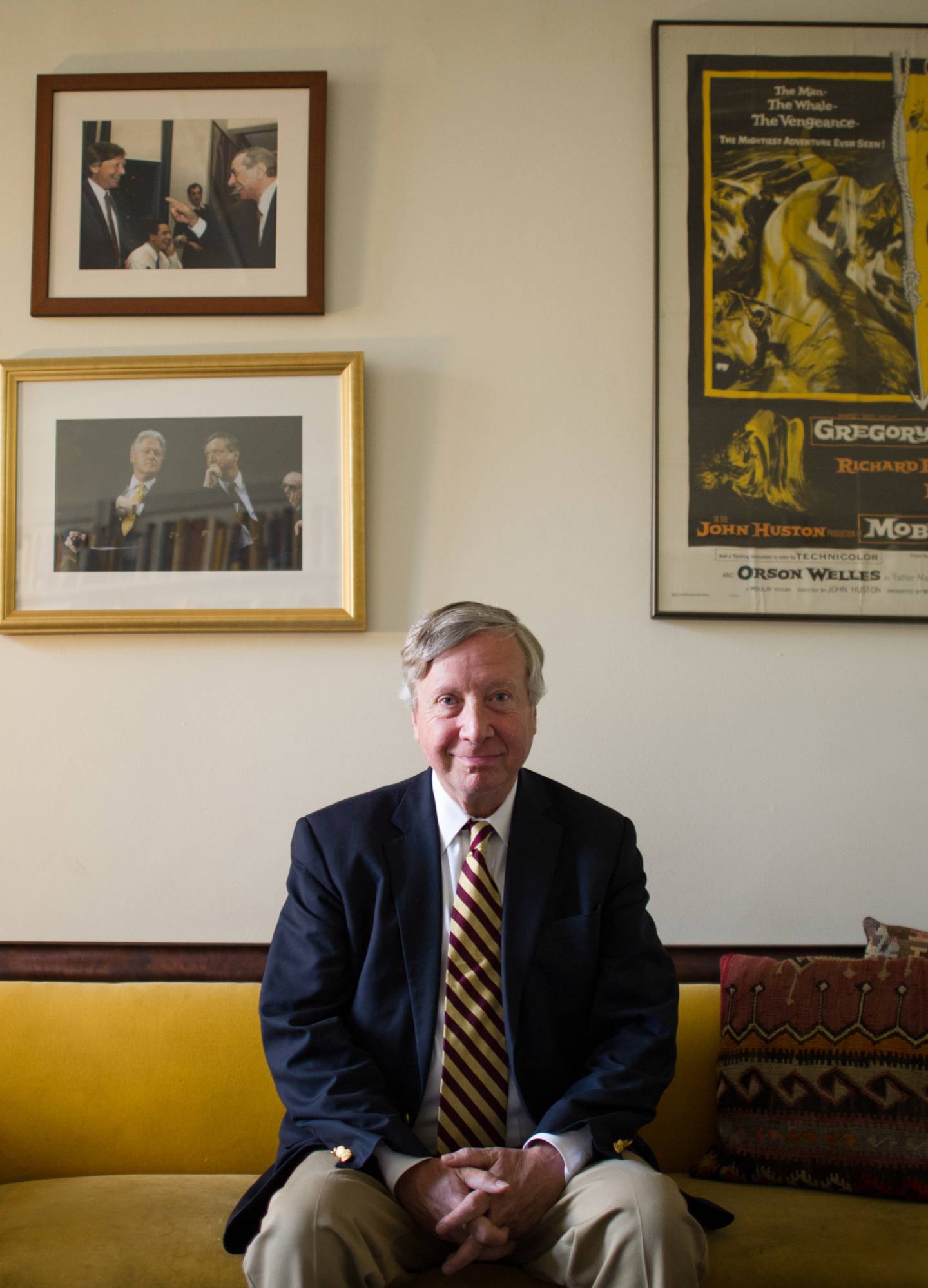 Wilentz is the author of several books, including “The Rise of American Democracy: Jefferson to Lincoln” (2005), which was awarded the Bancroft Prize. Other books include “Chants Democratic: New York City and the Rise of the American Working Class, 1788-1850” (1984), for which he received the Albert J. Beveridge Award and the Frederick Jackson Turner Award; “The Age of Reagan: A History, 1974-2008” (2008), a reconsideration of U.S. politics since the Watergate affair; “Bob Dylan in America” (2010), an examination of Dylan's place in American cultural history; and “The Politicians and the Egalitarians: The Hidden History of American Politics” (2016), a study of the connections between partisanship and egalitarianism in U.S. political history. His most recent book is “No Property in Man: Slavery and Antislavery at the Nation’s Founding” (2018), and he is currently at work on “The Triumph of American Antislavery.”

His writings on music have earned him two Grammy nominations and two Deems Taylor-ASCAP awards.

Wilentz mainly teaches courses on U.S. history, focusing on the 19th century. He has also taught courses on American literature and 20th-century American culture and politics.

In nominating Wilentz for the Behrman Award, a colleague wrote: "His undergraduate and graduate courses ... have been routinely among the highest rated. His mentorship and support of younger historians in the department (co-teaching often to be energized by the give-and-take of the department’s intellectual life) is exemplary.”

The colleague also wrote: “For Wilentz, history is a vital and far-reaching undertaking — an opportunity to examine, across multiple registers, the nation’s foundational ideals and institutions (slavery, the Constitution, democracy, equality, the Presidency), and our society’s ever-unfolding questions about class, culture and national identity. He is … a towering figure; his expertise extends as broadly, and with as much influence, as any other distinguished humanities scholar I could name.”

In 2018-19, Wilentz is serving as an Old Dominion Research Professor with the Humanities Council.