Washington Post journalist Juliet Eilperin, Class of 1992, talks in the latest episode of the “She Roars” podcast about congressional politics, print journalism and environmental reporting. 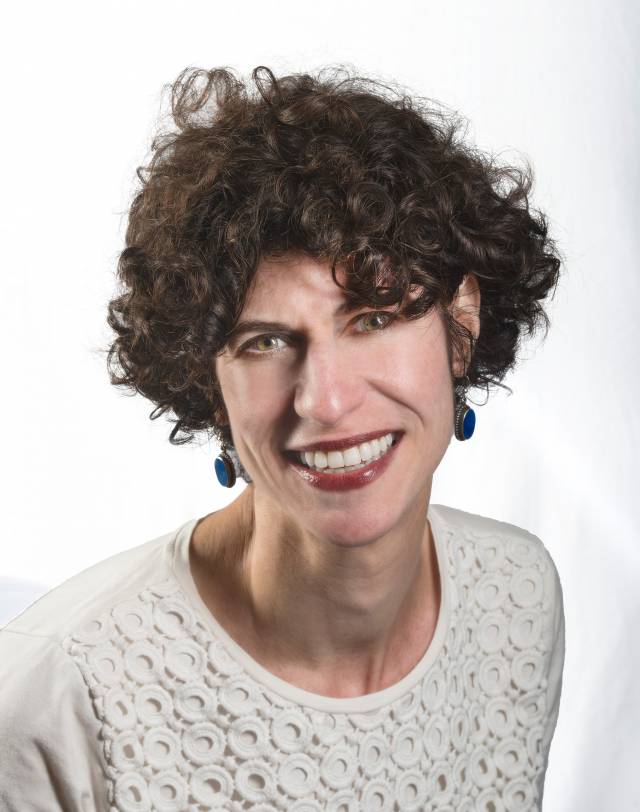 Juliet Eilperin, a 1992 alumna and Pulitzer Prize-winning senior national affairs corresondent at The Washington Post, will serve as moderator for the live discussion at 4 p.m. April 15. Forward Fest is free and open to the public. All programming will be livestreamed on the Forward Fest website and on the University’s YouTube channel.

Eilperin’s first book was “Fight Club Politics: How Partisanship is Poisoning the House of Representatives.” She began covering environmental issues in 2004 and shares her views on the challenges of that beat in a polarized political context. Climate change is only part of her focus. Eilperin reports on environmental regulation, land use, endangered species, and air and water pollution, among other thigs. Her second book is “Demon Fish: Travels Through the Hidden World of Sharks.”

Asked to name an issue she’d like to see covered more, Eilperin replied: “Of course, I have my shark bias, but I remain concerned that we just do not pay enough attention to ocean issues. There has been a lot of attention to marine debris … the Pacific garbage patch and various things. But with the exception of that, for a number of reasons including the fact that a lot of it happens below the surface, I just think that very few outlets in the U.S. do an adequate job covering it.”