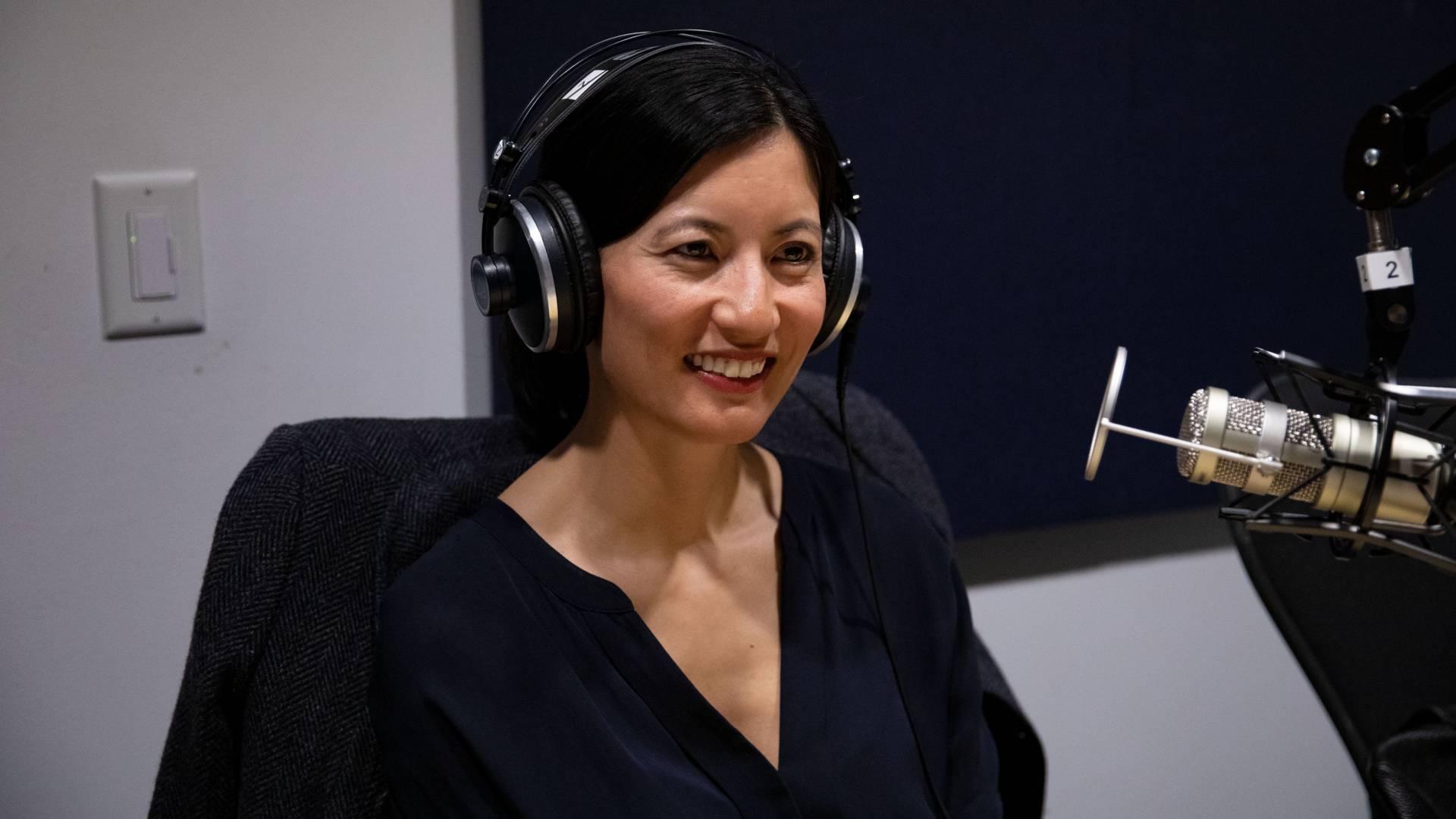 On its surface, “The Farm” by Joanne Ramos is a faintly dystopian tale about the capitalistic imperative to build markets for the most intimate of human goods: babies. But not just off-the-rack babies. Joanne conjures a luxury market for organically grown, non-toxic, Mozart-steeped, meticulously incubated, designer infants — all produced by surrogate mothers in a spa-like retreat in New York’s Hudson Valley.

As Joanne tells the “She Roars” podcast, it’s a vision just slightly over the horizon from current life. “I had hoped to write about the world that we are in now pushed forward a few inches … but maybe close enough that you question a little bit about where we are now, the choices we’ve made.”

What would happen, Joanne wondered a few years ago, if the uber parenting practices she saw among so many ultra high-net-worth families were to meet an innovative entrepreneur catering to the lifestyles of busy billionaires? The answer might well be Golden Oaks Farm: the baby factory at the center of Joanne’s powerful novel.

Joanne decided to explore that imagined world, in part, through her own Filipino immigrant heritage. Two of the main characters are immigrant caregivers from the Philippines. A third is a first generation Chinese American MBA striving to make a mark in business. Another is a Midwestern college graduate from Joanne’s hometown of Chicago. From this mulch of ethnicity, class and personality — much of it embodied in Joanne’s own biography — springs a strikingly resonant crop of  themes and an irresistible narrative.