In the newest episode of the “She Roars” podcast, Professor Jennifer Rexford, Class of 1991 and chair of Princeton’s computer science department, discusses the computational whirlwind that has transformed almost every walk of life and has even reshaped the fundamentals of a university education since she entered college. 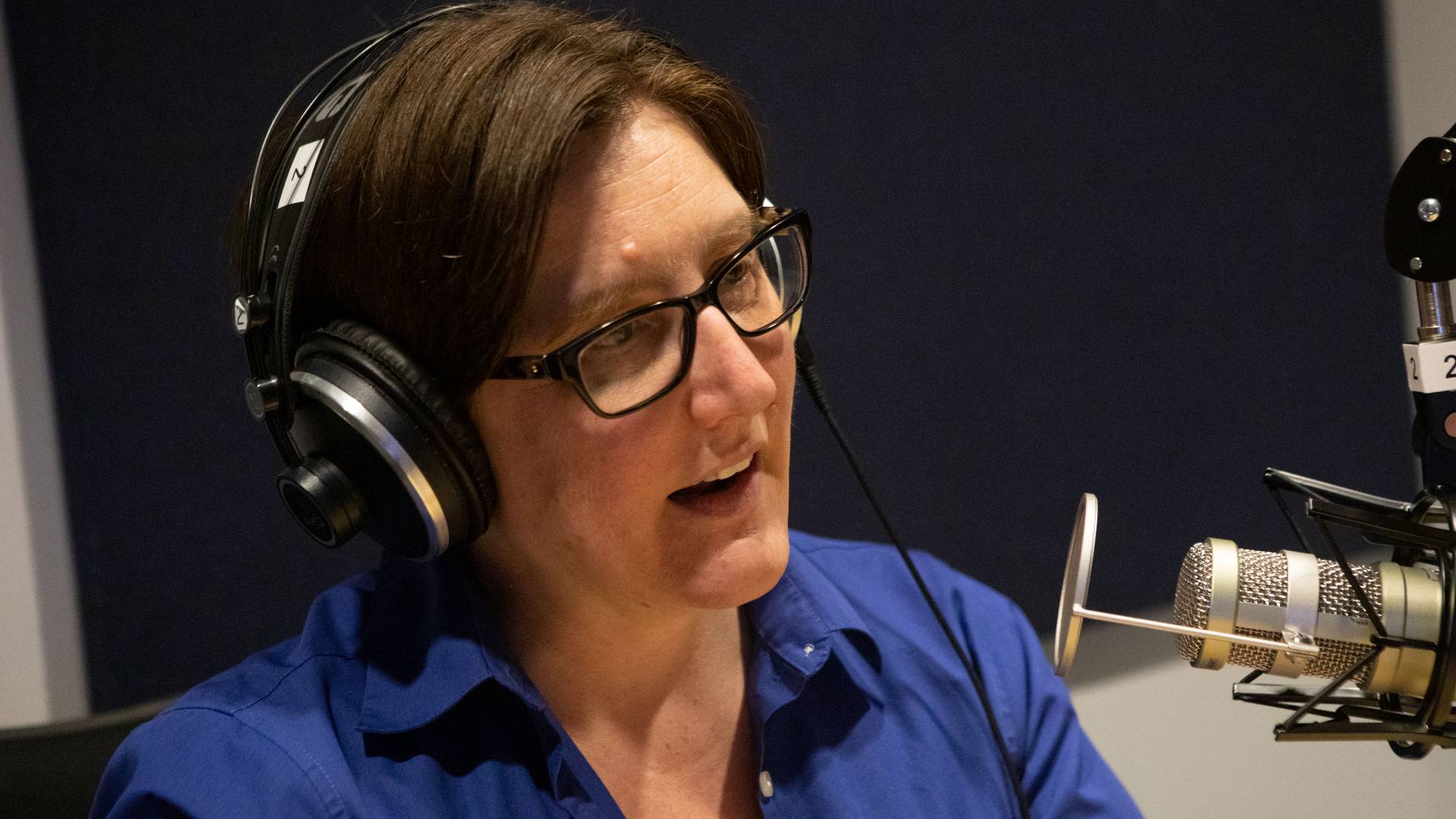 Says Rexford: “A lot of work these days, even outside computer science, is not producing a single answer to a single question, but conceiving of a recipe for computing that answer in multiple circumstances. And so, [computational thinking] is as intellectually important as reading, writing and arithmetic … as integral to the modern university.”

The computational revolution she describes is reflected at every level in the Princeton community. Students are voting with their feet,” says Rexford, the Gordon Y.S. Wu Professor in Engineering and professor of computer science. Computer science is now the most popular major “by a mile” and some 60 percent of all undergraduates take the computer science introductory course.

The world’s top computer scientists and businesses seem to be voting with their feet, too. When Rexford joined Princeton’s newly created computer science department in 2005, she had slightly more than a dozen peers. Today, it is home to approximately 47 tenure-track faculty, with 18 new hires in the last four years, alone.

Equally telling is the May 2 ribbon-cutting of Google’s newest location in Palmer Square. It was established to facilitate the closest possible interactions with Princeton faculty and students. Rexford explains that Google isn’t alone in its thinking. “A lot of companies are starting to be interested in locating near a university to get the advantage of connecting with faculty without having to poach them and to engage with the broader university community that can help them in recruiting top students, and in creating the ideas that maybe won't be in a product tomorrow, but maybe in one, two or 10 years from now.”

Computer and data scientists come to Princeton for the internal strengths of the department, says Rexford, but also for the distinct attributes of the University, as a whole. “We're fortunate to have a small, intimate campus with uniform high quality across the board. And so, if you want to work with one of the best neuroscientists, or best people in genomics, or psychology, or math, or sociology, they're here, at Princeton.”

Those charms are increasingly important as scholars with computational skills are easily lured away by higher salaries outside academia. “We’re in the midst of a feeding frenzy, because there’s a shortage of talent, particularly in data science,” says Rexford. “And yet, I think nobody, including those companies, want to eat the seed-corn.”

She’s describing a well-recognized dilemma: without faculty to teach the next generation, the pipeline of computational talent will run dry. Universities already have an acute shortage of teaching capacity in computer and data science that is capping the number of students in the fields. In Rexford’s view, that’s not just a loss for students and industry; it’s a loss for their potential teachers. “I mean, being at a university is a delight. We have really unfettered opportunity to create and explore. And working with students is so cool.”