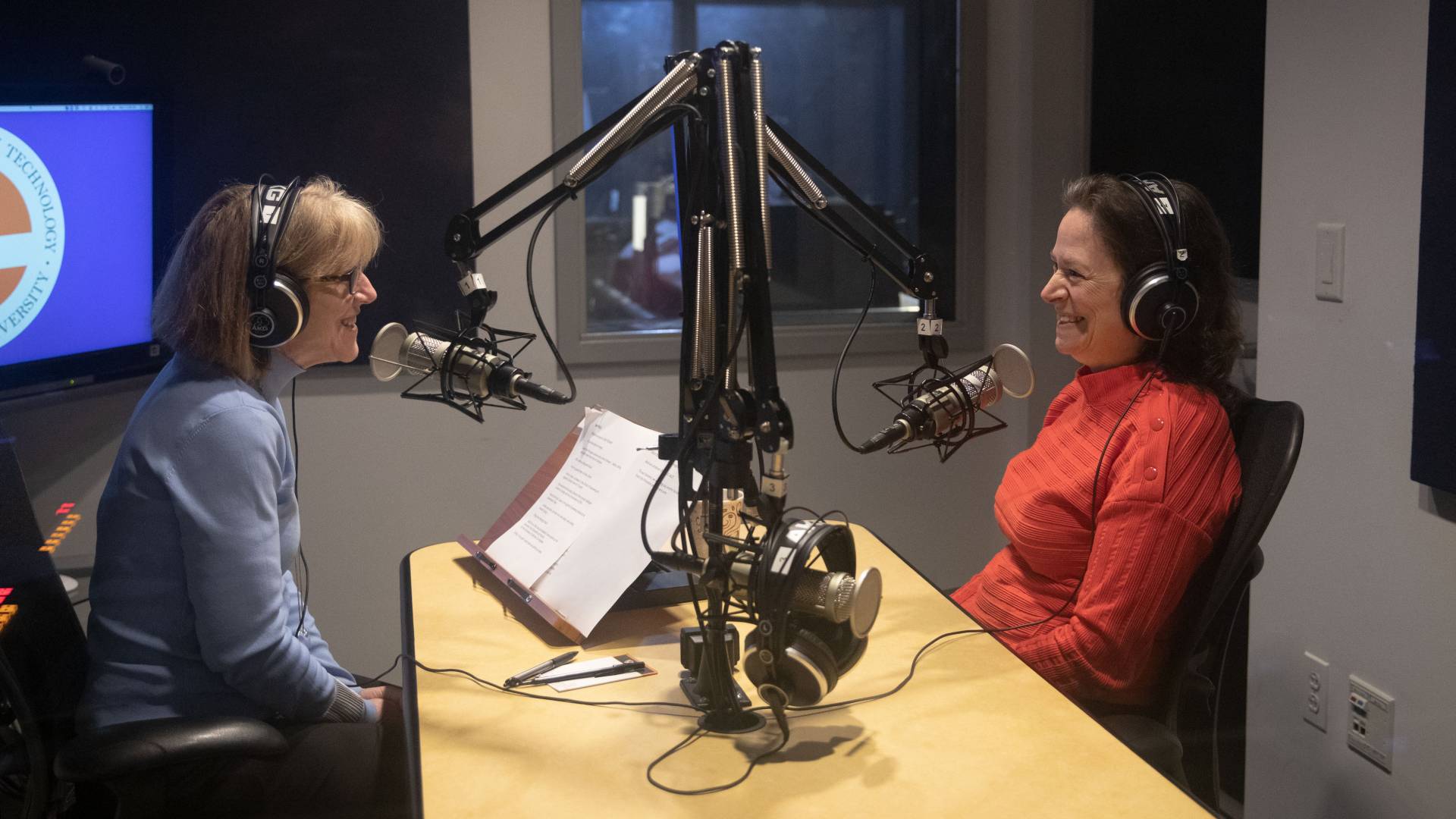 Departing Dean of the School of Engineering and Applied Science, Emily Carter, reflects back on 15 years at Princeton and looks forward to fostering a growing role for universities in the service of humanity from her new position as the second-ranking officer of the University of California, Los Angeles.

Speaking on the “She Roars” podcast, Carter describes the difficult decision to leave Princeton for UCLA. “I have just loved Princeton intensely in all the time I’ve spent here. It is my intellectual home.” She is drawn, however, by the opportunity to work with UCLA’s chancellor to steer one of the nation’s foremost public universities toward even broader and deeper engagement with its home city than it already has.

“Of course, we will do many things,” says Carter, but she is particularly focused on the vision of Los Angeles as a multicultural testbed for all parts of the UCLA community to explore the future of cities. “The idea is that we would have a way of reaching out to all the different cultures that already exist in Los Angles and find ways to think through how future metropolises can be formulated and evolve to be sustainable, to be equitable, to be resilient and worth living in.” She hopes that best practices from those investigations could be translated to cities all over the world.

For Carter, the payoffs could be intellectually exciting while also producing potentially world-changing results. “Basically, the way cities go is the way the planet is going to go because over half the population lives in cities currently and it’s only going to grow.”