From the outset of their time at Princeton, students are encouraged and challenged to develop their scholarly interests and to evolve as independent thinkers. The culmination of this process is the senior thesis, which provides a unique opportunity for students to pursue original research and scholarship in a field of their choosing. In the arts, every senior undertakes a creative independent project.

Integral to the senior thesis process is the opportunity to work one-on-one with a faculty member who guides the development of the project. Thesis writers and advisers agree that the most valuable outcome of the senior thesis is the chance for students to enhance skills that are the foundation of future success, including creativity, intellectual engagement, mental discipline and the ability to meet new challenges.

For those students in the Lewis Center for the Arts’ Programs in Creative Writing, Dance, Music Theater, Theater or Visual Arts, there are several exciting ways to accomplish the thesis. In these videos, meet four students who pursued their creative passions — showcased in a senior thesis. 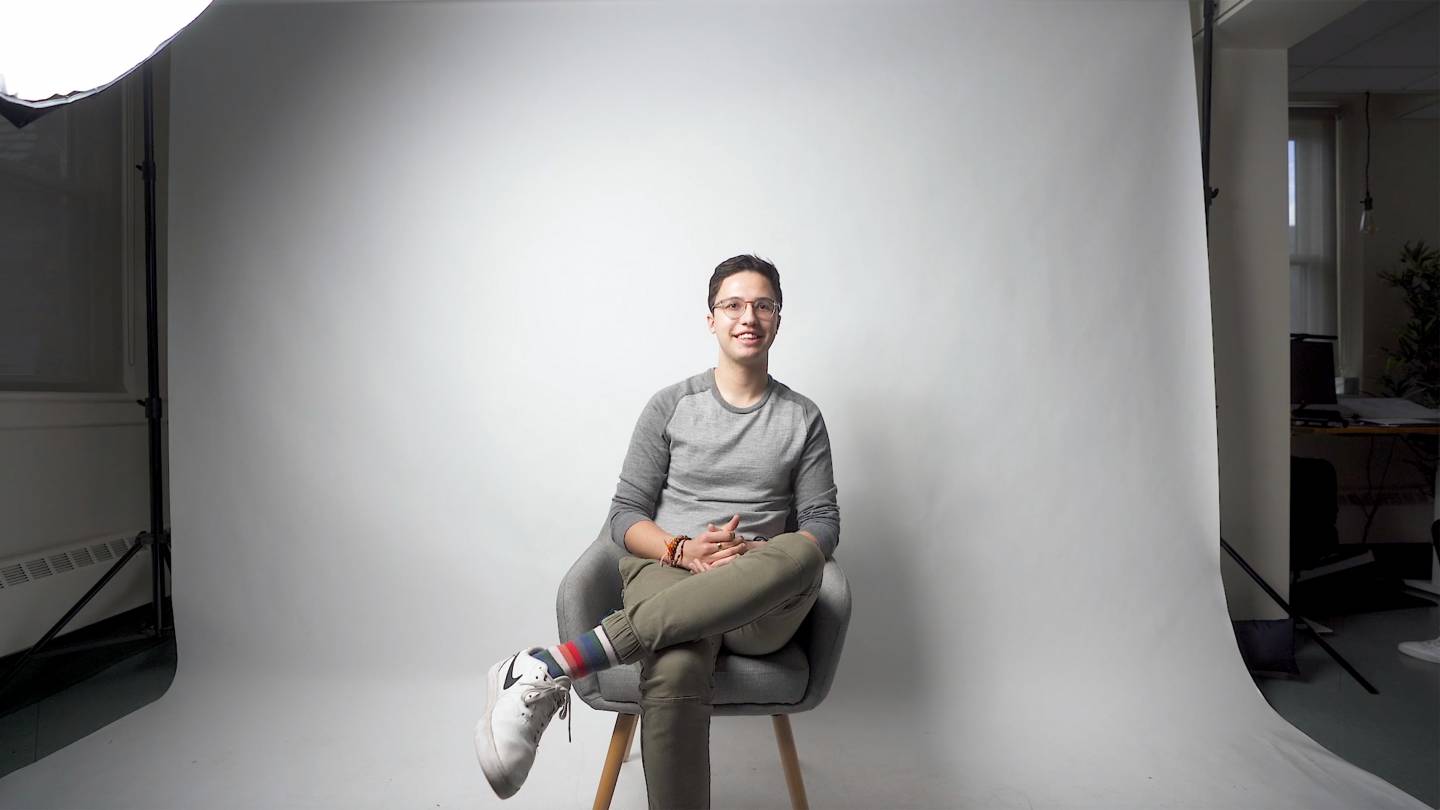 "Does knowing what happens in the future affect what you do in the present?" is the central question in David Lopera’s senior thesis film, "Carmesí." As he set out to create his film, Lopera’s goal was produce a short film that challenged his creativity and skill and not necessarily one that would be a commercial success in the film industry. Born in Colombia and raised in Boston, Lopera majored in art and archaeology's practice of art track, with a focus on film. His thesis project was advised by Professor of Visual Arts Su Friedrich. 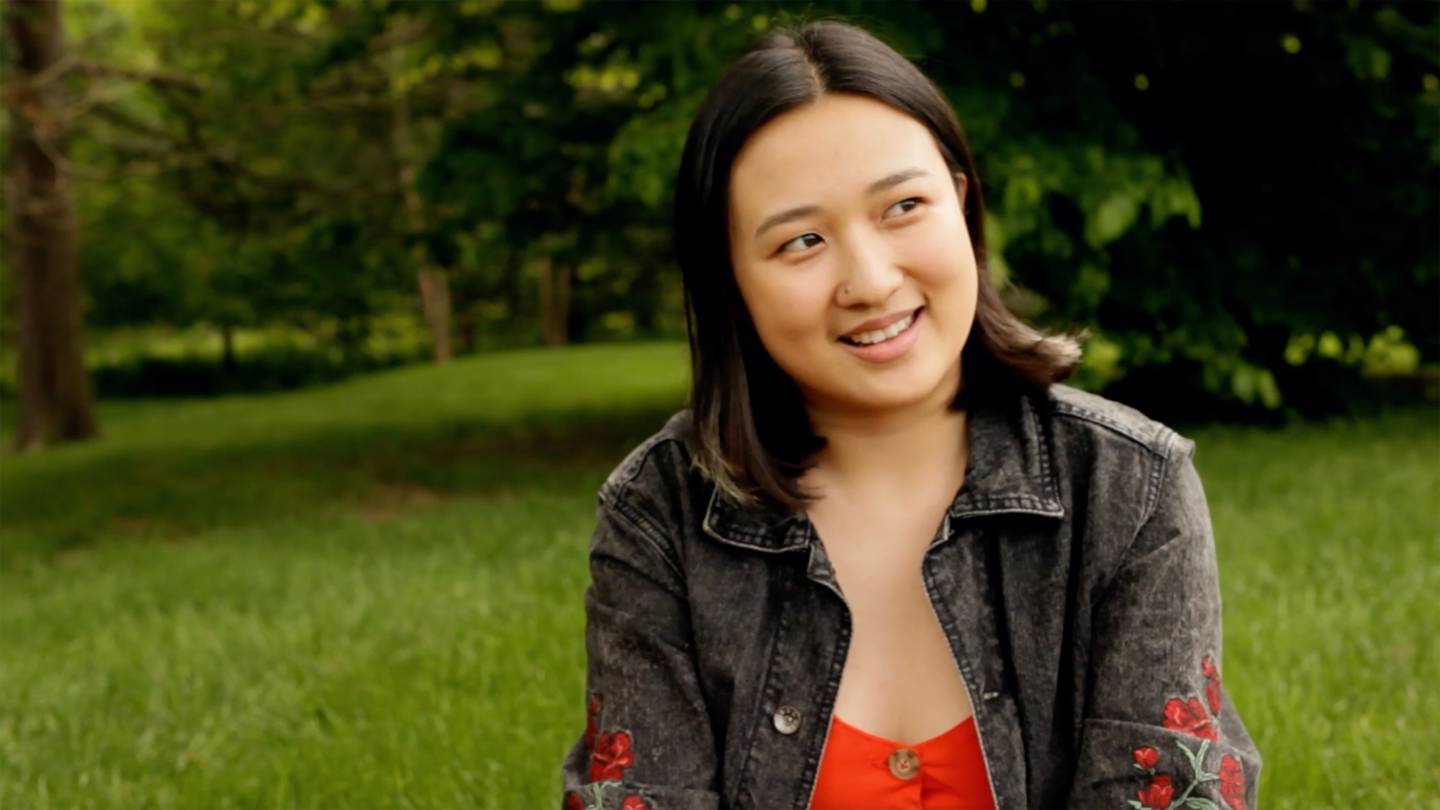 Video by Elaine Romano, Class of 2019

Crystal Liu, a philosophy major from Seattle, wrote a collection of poems titled "Memory House" as her thesis in creative writing. Tracy K. Smith, professor of creative writing and U.S. poet laureate, advised Liu as she explored the intertwining ideas of family, personal history and memory. Liu’s poems ask questions such as "What does it mean to be in family relationships that span your life?" as she strives to better understand herself. 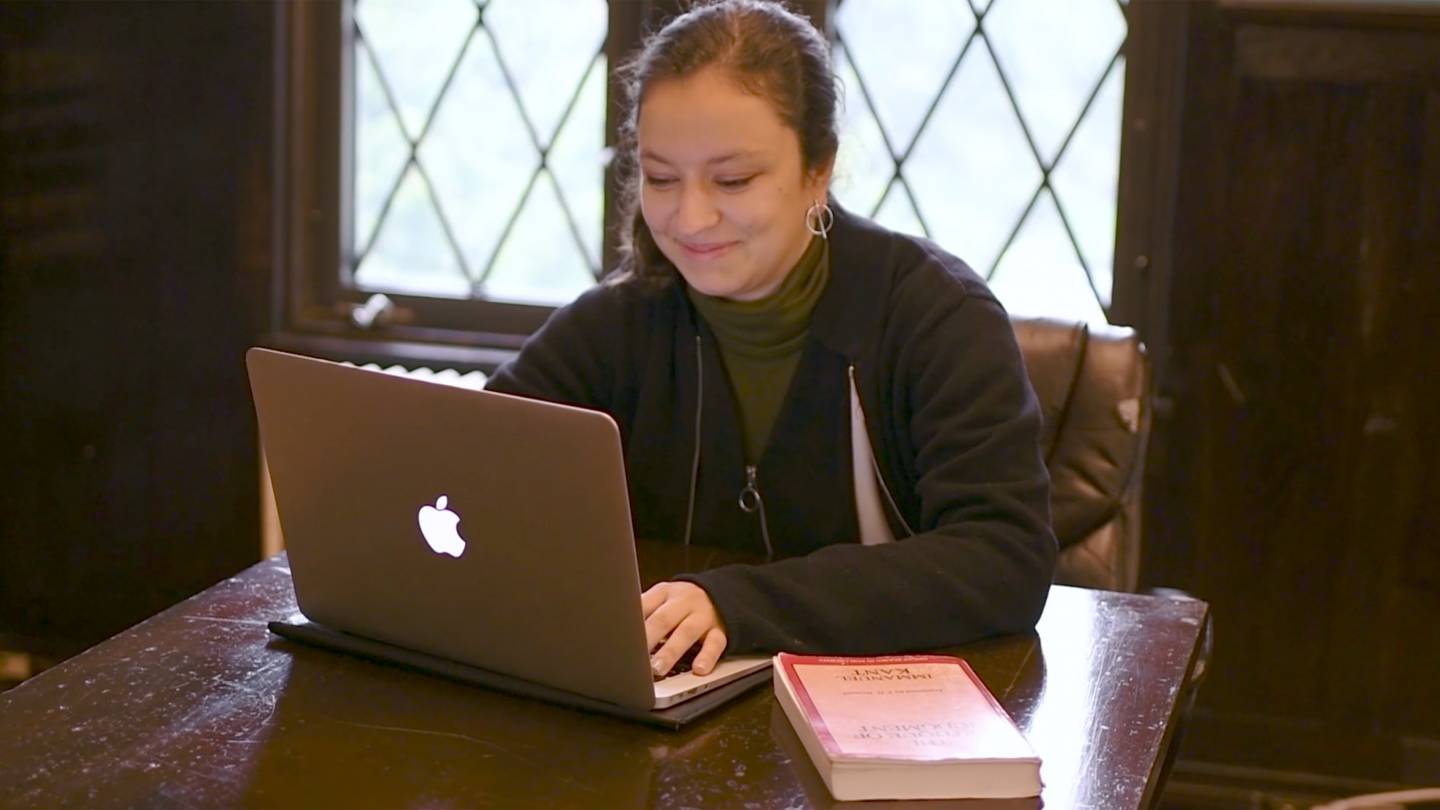 Esin Yunusoglu's dance thesis, "Fail-safe Summit," reflects her sense of fun and adventure — for herself, the dancers and the audience.

Esin Yunusoglu investigated how humans move together and exist in a space — both on the dance floor and in real life — for the choreography she created as her senior thesis in dance, advised by Professor of Dance Susan Marshall. In this pursuit and for her philosophy thesis, Yunusoglu, a native of Ankara, Turkey, connected the ideas of improvisational dance and the sublime. She partnered with Princeton Ph.D. candidate in the music department Jenny Beck, who composed original music for Yunusoglu’s piece, performed by professional musicians supported by the department. Yunusoglu earned a certificate in European cultural studies in addition to dance. 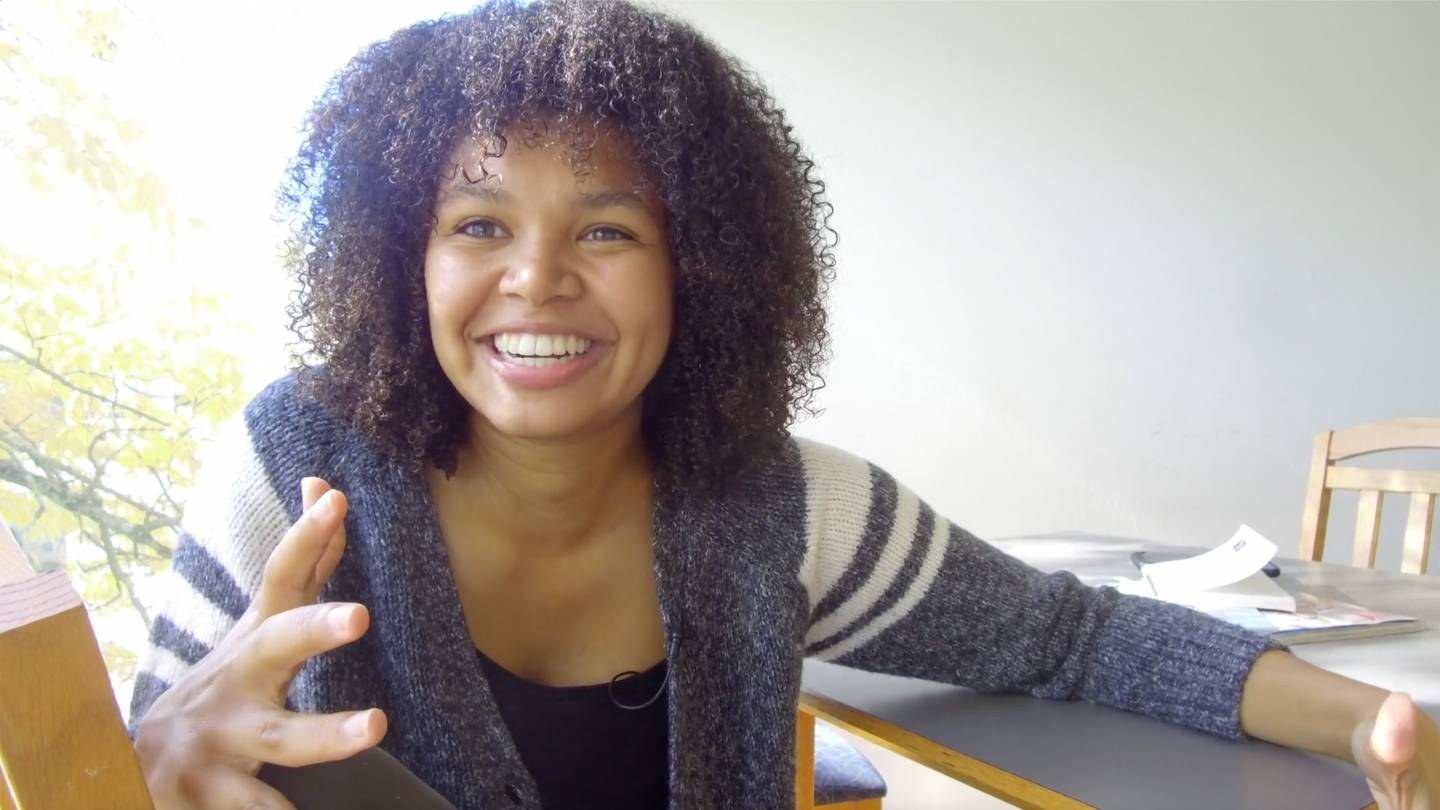 Victoria Davidjohn and one of her advisers share the process behind her staging of "The Odyssey."

Video by Zohar Lavi-Hasson, Lewis Center for the Arts

For her joint senior thesis in music theater and theater, Victoria Davidjohn assembled a large, lively community from on and off campus to stage Homer’s epic journey in "The Odyssey" at the Berlind Theatre. This adaptation of the classic epic poem was developed by The Public Theater’s PublicWorks program, where Davidjohn interned for two summers. Davidjohn, a native of San Juan, Puerto Rico, majoring in English, sought to bring together a student cast and community children’s groups through the joy of live performance. Several faculty members advised on the production, including Jane Cox, Suzanne Agins, Stacy Wolf, Lawrence Moten, Sarita Fellows, Tess James and Erica Nagel.