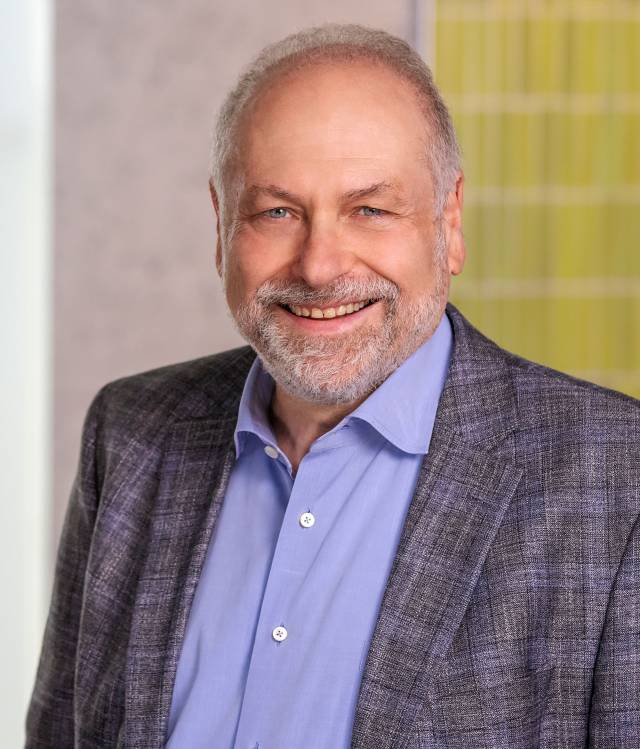 The award cites Debenedetti's "seminal research contributions on the metastable liquid-liquid phase transition and properties of water at supercooled conditions."

Debenedetti, the Class of 1950 Professor in Engineering and Applied Science and a professor of chemical and biological engineering, is a leader in the development of computational and theoretical methods for investigating liquids, amorphous solids and biomolecules.

His research includes the investigation of supercooled liquids, which maintain their liquid state even when brought below their freezing point. Molecular simulations using state-of-the-art sampling methods by the Debenedetti group suggest that at deeply supercooled temperatures and high pressures, water can take two forms, one of higher density and the other of lower density, and that these two forms represent distinct liquid phases of water, in addition to the familiar phases of solid ice and water vapor.