Dean for Research Pablo Debenedetti, the Class of 1950 Professor in Engineering and Applied Science and a professor of chemical and biological engineering, will step down from his position as dean on June 30. He plans to take a sabbatical during the 2023-24 academic year and then retire from the University. 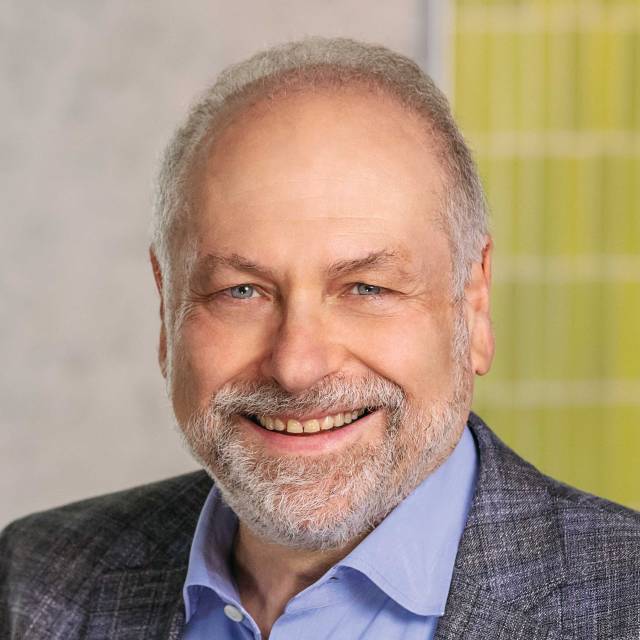 “It has been a true privilege to serve Princeton’s extraordinary research community for a decade,” Debenedetti said. “I’m very proud of the things that we’ve been able to accomplish with my absolutely outstanding leadership team and truly stellar staff.”

“Pablo Debenedetti has guided Princeton’s research enterprise with skill, integrity, vision, and an unwavering commitment to the values of this University,” said Princeton President Christopher L. Eisgruber. “He has always maintained the highest ethical and scholarly standards, and his leadership and diligence were indispensable as the University navigated the many phases of the pandemic.”

The dean for research works closely with the provost and other senior leaders to develop and support Princeton’s dynamic research community. Since July 2013, Debenedetti has worked to encourage innovation and collaboration, ensure that all research meets the highest ethical standards, and encourage an entrepreneurial spirit to bring what’s developed in the lab to the public.

“I cannot say enough good things about working with Pablo,” said Provost Debbie Prentice. “He has been both the wind in our sails and the steady hand on the tiller of the University’s research enterprise for the past decade. I am grateful for his excellent judgment, his extraordinary work-ethic and his indomitable spirit.”

A decade of bold, curiosity-driven research

During his tenure, Debenedetti and University leadership have made several major investments in Princeton’s research mission, including bold new innovation funds for exploratory research across all disciplines. Debenedetti said he was particularly proud of his role supporting blue-sky research, in which faculty follow their curiosity and pursue revolutionary ideas.

“We want to encourage people to take risks, to try new ideas,” he said. “I’ve consciously made a big push in that direction, because I am very worried about how the hyper-competitive funding environment discourages researchers from tackling bold new directions. I’m very grateful for the support of the Office of the Provost to expand these opportunities for risk-taking.”

He added: “In the natural sciences, we do require that the proposed research satisfy the laws of physics, but beyond that, we want people to push the limits.”

Debenedetti’s other major accomplishments as dean for research include:

Debenedetti’s own research focuses on understanding how liquids form non-crystalline solids such as glass when rapidly cooled; how ice forms in clouds; the behavior of proteins at extreme conditions of low humidity, high pressure or low temperature; and the molecular basis of water repellency, also known as hydrophobicity. He uses tools from thermodynamics to statistical mechanics and high-performance computing.

He is the author or co-author of more than 300 articles and book chapters, as well as a textbook from Princeton University Press, “Metastable Liquids: Concepts and Principles,” which won the 1997 Award for Best Professional/Scholarly Book in Chemistry from the Association of American Publishers. He has also given hundreds of invited talks and presentations at academic institutions.

Before becoming the dean for research, Debenedetti served as vice dean for the School of Engineering and Applied Science from 2008 to 2013, including a semester as acting dean. He also spent eight years as chair of what was then the Department of Chemical Engineering, as well as five years as the director of graduate studies for the department.

Debenedetti obtained his B.S. in chemical engineering from Buenos Aires University in 1978, and his M.S. (1981) and Ph.D. (1985), also in chemical engineering, from the Massachusetts Institute of Technology. He joined Princeton’s faculty in 1985 and was promoted to full professor in 1994, before being named to his endowed professorship in 1998.

The University will soon convene a committee to search for Debenedetti’s successor.

“When I interviewed here 38 years ago, I fell in love with Princeton, so I’ve been here ever since. It’s a very simple story,” he said. “I’ve had opportunities to leave and to go elsewhere, but I never found a place that I liked as much. Princeton is a fabulous university. I love teaching, and teaching is given importance here. And research — the University has provided so many resources that I always thought that if I failed, I’d only have myself to blame. When the opportunity arose to be considered for the dean for research job, it seemed like a good opportunity to give back to Princeton a little fraction of what Princeton has given to me.”