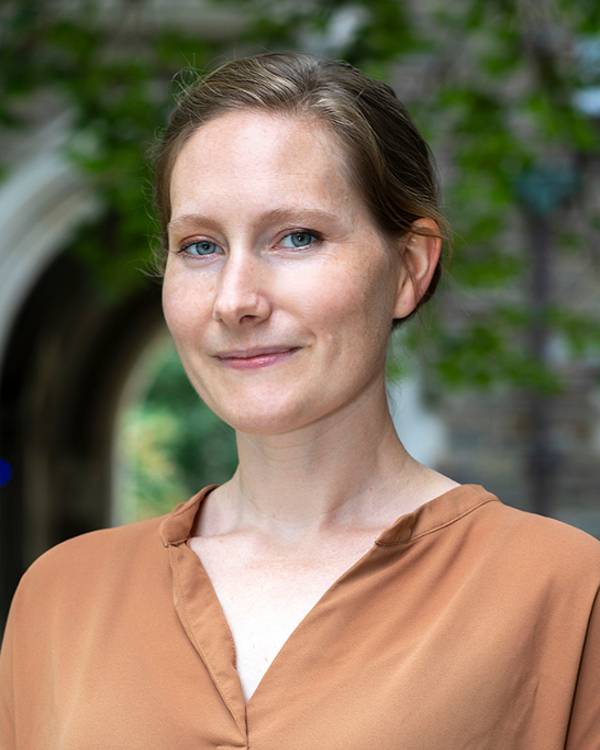 Kocher is an assistant professor of ecology and evolutionary biology and the Lewis-Sigler Institute for Integrative Genomics. The NIH award cited its support for her research that “bridges the gap between population and evolutionary genetics, neurobiology and behavior to uncover the core neurobiological and genetic mechanisms that shape the ‘social brain.’”

Kocher examines how genetic and environmental factors shape variation in social behavior of bees, including research on sweat bees that found a link to patterns of activity in specific genes, including ones linked to autism. In her work on halictid bees, she and fellow researchers found that the social species had evolved a more sensorial communications system compared with related solitary species. 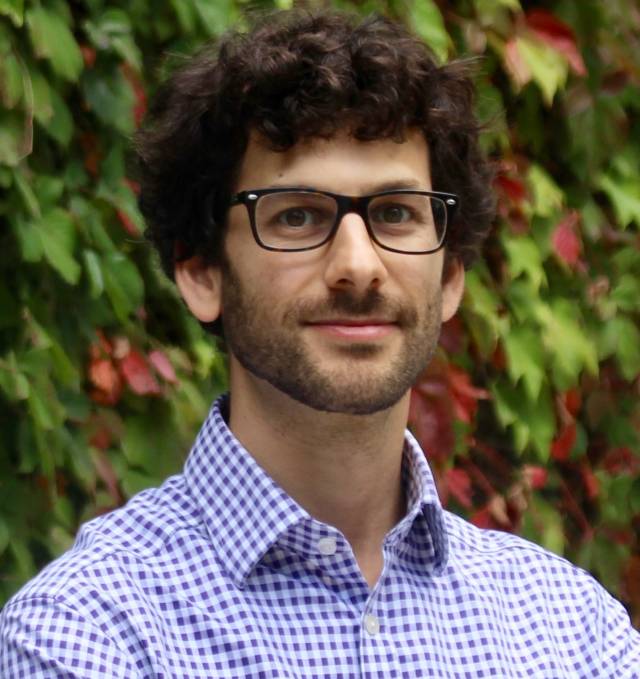 Leifer is an assistant professor of physics and the Princeton Neuroscience Institute. The NIH cited: “His laboratory uses novel optical methods to manipulate and monitor brain-wide neural activity in the nematode C. elegans to reveal the interplay between neural dynamics, neural connectivity and animal behavior. He is an Investigator in the Simons Collaboration on the Global Brain and a recipient of the National Science Foundation's CAREER Award.”

Leifer was part of a team that developed an instrument to allow researchers to capture 3-D recordings of neural activity in nearly the entire brain of C. elegans.

“Each year, I look forward to seeing the creative approaches these researchers take to solve tough problems in biomedical and behavioral research,” said NIH Director Francis S. Collins, M.D., Ph.D. “I am confident the 2019 cohort of awardees has the potential to advance our mission of enhancing health through their groundbreaking studies.”