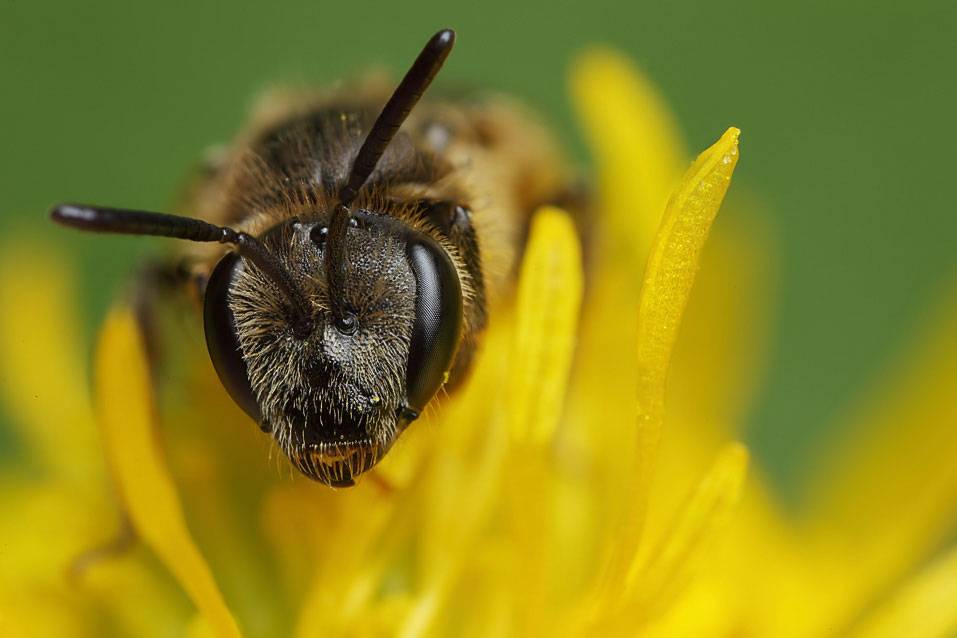 Sweat bees, so-named because they are attracted to perspiration, are helping researchers learn more about the genetic basis for social behavior.

Those pesky bees that come buzzing around on a muggy summer day are helping researchers reveal the genes responsible for social behaviors. A new study published this week found that the social lives of sweat bees — named for their attraction to perspiration — are linked to patterns of activity in specific genes, including ones linked to autism.

"Bees have complex social behaviors, and with this species of bee, we can directly compare individuals that live in social groups to those that don't live in social groups," said Sarah Kocher, an assistant professor of ecology and evolutionary biology and the Lewis-Sigler Institute for Integrative Genomics at Princeton University, who led the research. "We can ask: 'What are the fundamental differences between a social and nonsocial animal?'" 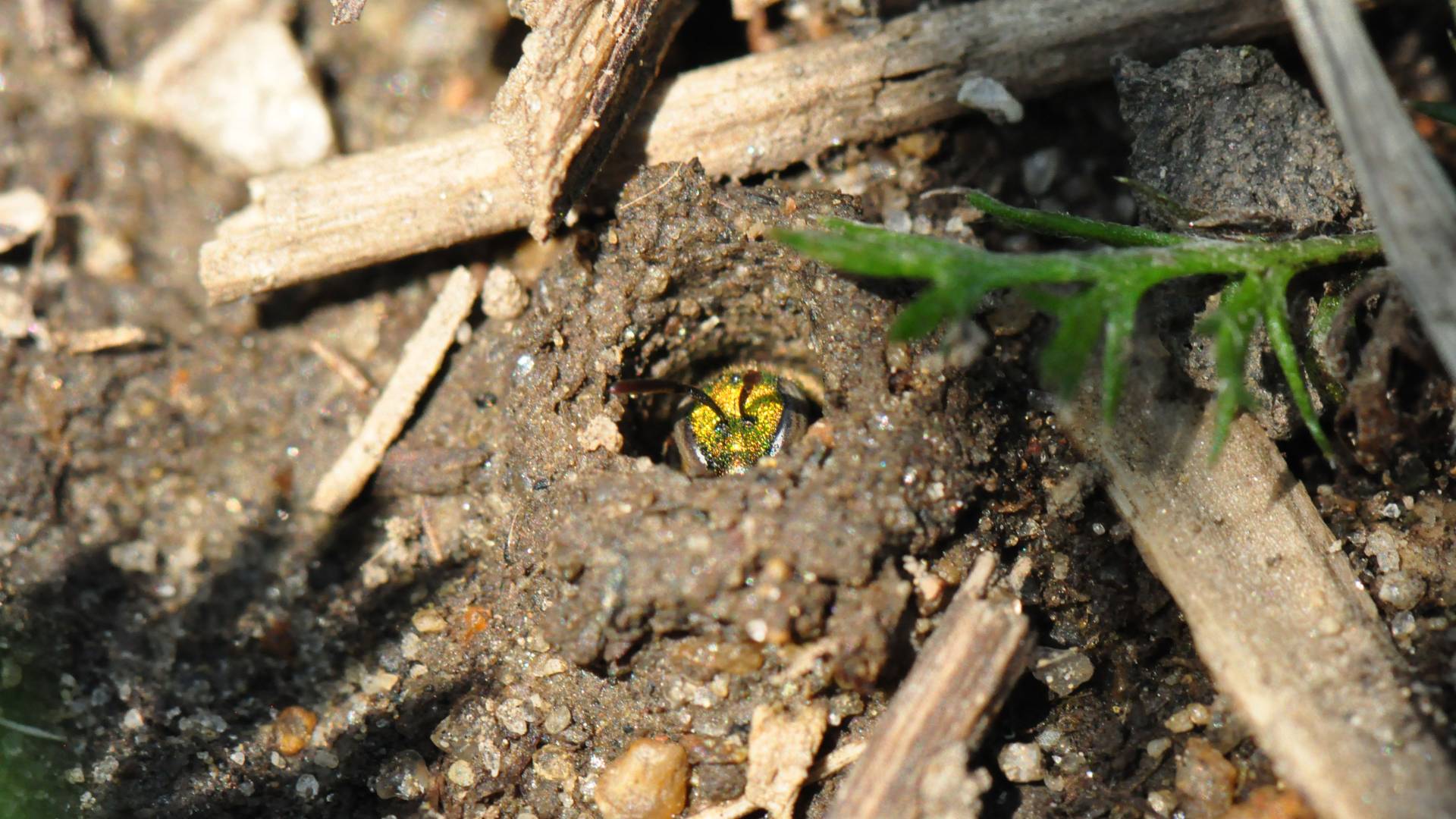 Sweat bees nest in the ground in either small colonies consisting of a queen and workers, or alone. Researchers compared the genes of these two types of bees — social versus nonsocial — to find correlations between genes and behavior.

The researchers found that one of these differences involves the gene syntaxin 1a, which governs the release of chemical messengers in the brain. In all, the study found nearly 200 gene variations that were linked to social behavior, with 21 clustered in or nearby six genes implicated in human autism. The study was published in the journal Nature Communications.

Sweat bees are ideal for studying the genes underlying social behavior, Kocher said, because some are naturally social while others are solitary, even though both types belong to the Halictidae family. Both types nest in the ground, but the social bees live in a hierarchal society consisting of a queen and workers, like their honey bee relatives, while nonsocial sweat bees live alone.

Until Kocher began studying sweat bees, not many scientists had looked at the mechanisms underlying their behavior. One of the few scientists to have studied the bees was Cecile Plateaux-Quenu, an entomologist who in the 1960s documented sweat bee populations —  and their social habits — in sites around France. 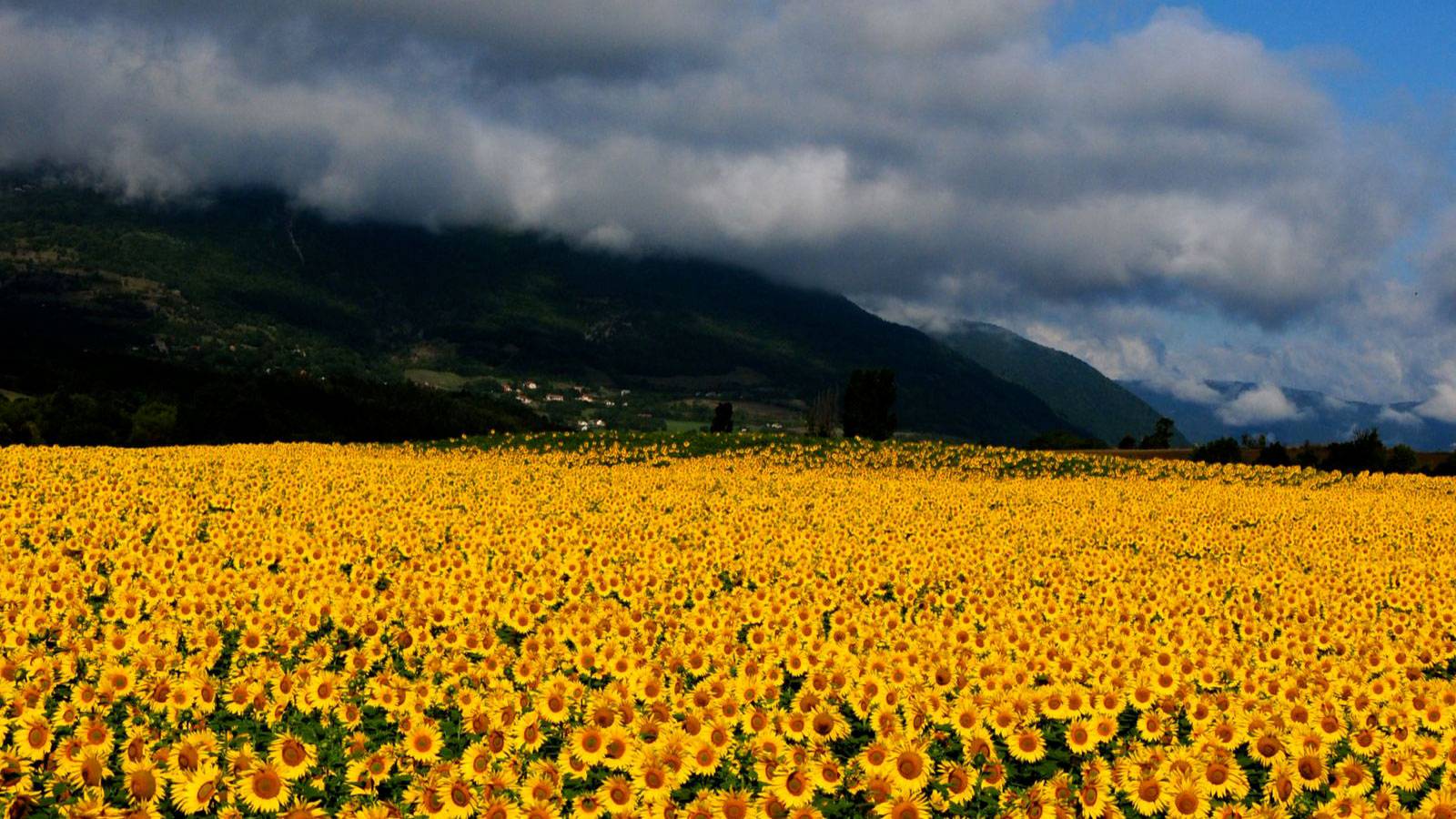 In 2010, Kocher located the retired scientist and eventually traveled to France to meet her. Plateaux-Quenu helped the younger scientist learn to identify the bees, find their nests, and net the insects as they traveled among the dandelions, asters and daisies.

Kocher, who was then a postdoctoral researcher at Harvard University, brought the bees back to the laboratory to analyze their genes. She sequenced the genomes of hundreds of bees of the species Lasioglossum albipes, known from locations that Plateaux-Quenu had classified decades earlier as home to either social or solitary bees. Next, the researchers looked through the genetic data to detect correlations between patterns of gene activity and social behavior.

The findings suggest that variations in several genes play a role in causing or contributing to the social behavior of these bees. Many of the variations detected were found in sections of the genetic code that are not genes themselves but rather regulate other genes by enhancing their activity.

Social behavior is complex and is determined by multiple genes rather than a single gene. Genes are important for brain development — they orchestrate connections between neurons and pruning of those connections during development and childhood.

Another study conducted last year on honey bees also found a link between bee genes and autism genes. One of the differences between that study and this new one, Kocher said, is that honey bees are by nature social, whereas sweat bees can be either social or nonsocial.

"It came as a surprise that we came across the same results independently," Kocher said. "It suggests the existence of a core set of genes that play an important role in shaping social behavior across different species," she said. 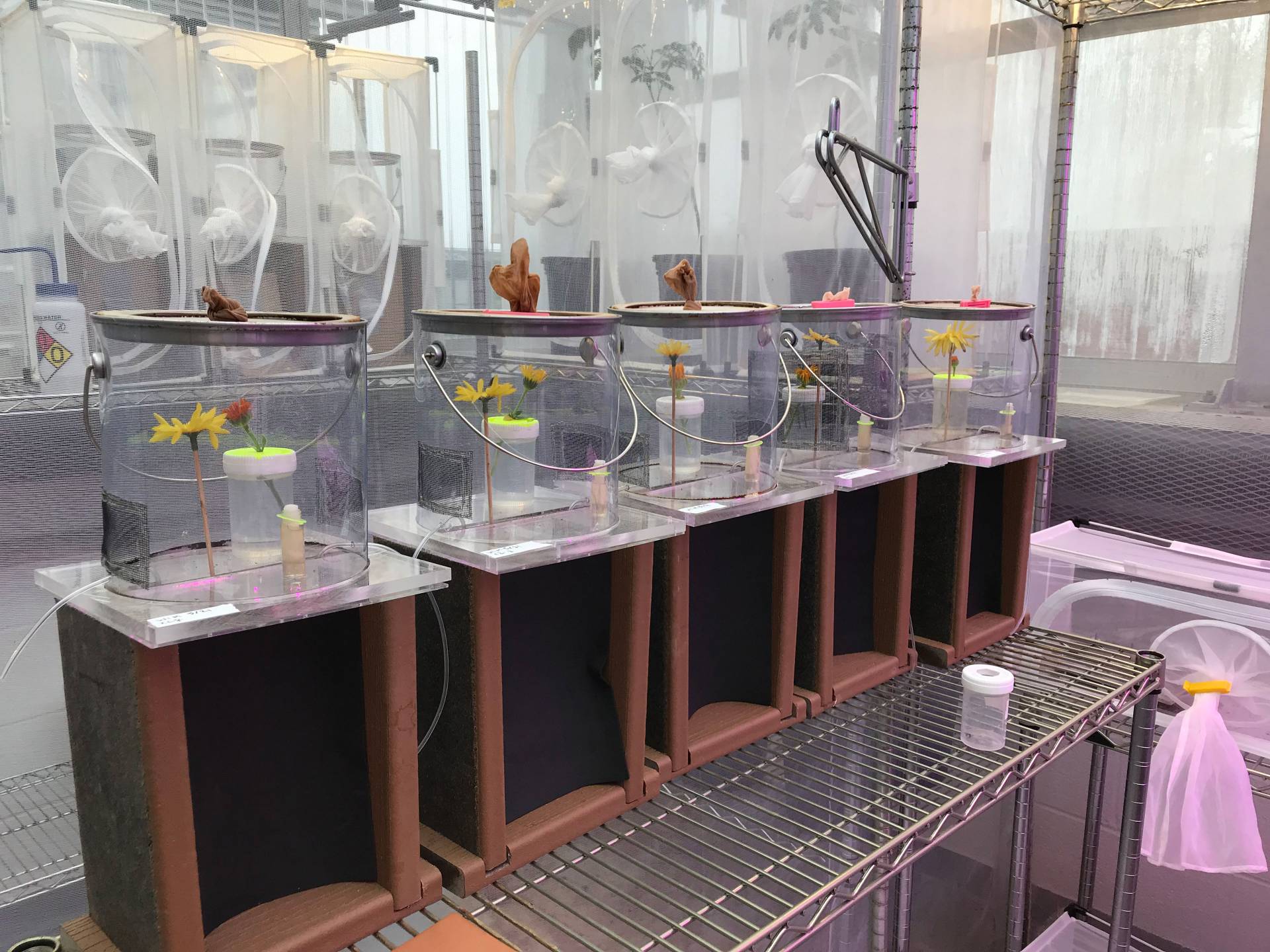 Researchers are raising bees in the laboratory at Princeton.

The study included, in addition to Kocher, contributions by Benjamin Rubin, a postdoctoral research associate in Princeton's Lewis-Sigler Institute; Ricardo Mallarino, formerly a postdoctoral researcher at Harvard who is now an assistant professor of molecular biology at Princeton; Hopi Hoekstra and Naomi Pierce of Harvard University; and Douglas Yu of the University of East Anglia and the Chinese Academy of Sciences.

This work was supported by the National Science Foundation (NSF-IOS 1257543), the Ministry of Science and Technology of China, Harvard and Princeton universities, and by the Howard Hughes Medical Institute.