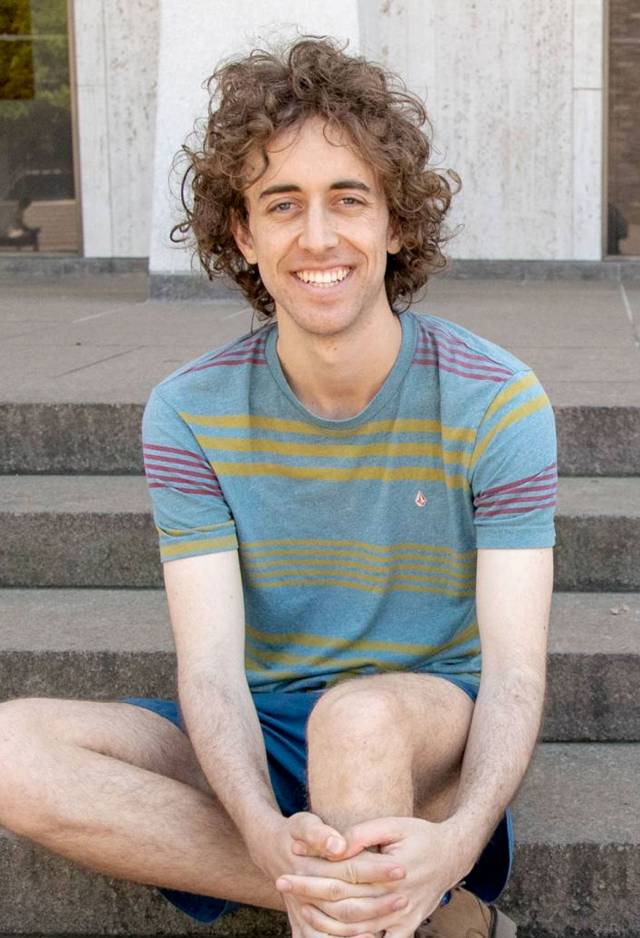 Berlin, a resident of Arroyo Grande, California, will study culture and colonialism at the National University of Ireland, Galway. He graduated from Princeton with an A.B. in Spanish and Portuguese languages and cultures, and certificates in creative writing, Latin American studies and theater.

Berlin, an artist-fellow with the Three Dogs Foundation in New York City, is pursuing various artistic and social-justice related projects worldwide, including compiling a book of writing by incarcerated individuals and expanding his interview-based explorations of “the compassionate university.”

At Princeton, Berlin co-founded and chaired the Hidden Chaplains Initiative and trained as a chaplain for the Prison Listening Project.

Upon hearing of the award, Berlin wanted to thank members of the Princeton community as well as a friend, Bobbi, he met through his incarceration project. “She encouraged me to pursue this opportunity and supported my application. Against inhumane circumstances, she's the model of the sort of radically humane thinker, advocate and artist I hope this scholarship will help me become,” he said.

He was awarded the George B. Wood Legacy Junior Prize in 2017, the Freshman First Honor Prize in 2015 and the Shapiro Prize for Academic Excellence in 2014-15.

He participated in the University’s Bridge Year Program (now known as the Novogratz Bridge Year Program) — engaged in service in Peru — before starting his academic program on campus, and he spent summer 2015 participating in a PIIRS Global Seminar in Namibia. Berlin also traveled in South America as a Sigmund Scholar through the Program in Latin American Studies, exploring the role the arts play in defining place. In spring 2016, he spent a semester studying in Cuba.

In summer 2016, he traveled across Europe on a Dale Summer Award to pursue an independent project focused on melancholy and memory.

Berlin served as a residential college adviser at Rockefeller College, on the Pace Council for Civic Values and on the student board of the Community-Based Learning Initiative. He worked in various capacities with The Trenton Project, making a documentary film about Cristo Rey Church in Trenton and collaborating on new guided tours that explore the history of race and protest in Trenton and Princeton.

In summer 2017, Berlin received a Davis Projects for Peace grant to perform interviews and make a community-based documentary theater show in his hometown about the idea of “home.” The show drew its name from the unofficial motto of the town, “Nice Town, Normal People,” and questioned what it means to be “nice” and “normal.”

After graduation, he took the show on the road with the nonprofit he co-founded, Rhizome Theater Company.

“I have rarely encountered an undergraduate student with such palpable vision, ambition and purpose in his work as Kyle,” said Brian Herrera, associate professor of theater in the Lewis Center for the Arts. “His extraordinary creative intellect is matched in every measure by his character, his humor and his humanity.”

"Kyle Berlin is a brilliant young artist and scholar," said Pedro Meira Monteiro, the Arthur W. Marks '19 Professor of Spanish and Portuguese. "His endless, always surprising creativity goes hand in hand with an acute reading of the world. His critical thinking is coupled with a deep sense of belonging to different communities. In his works, one finds a rare combination of individual and collective drives. Kyle is one of those students who simply justifies what we do at Princeton." 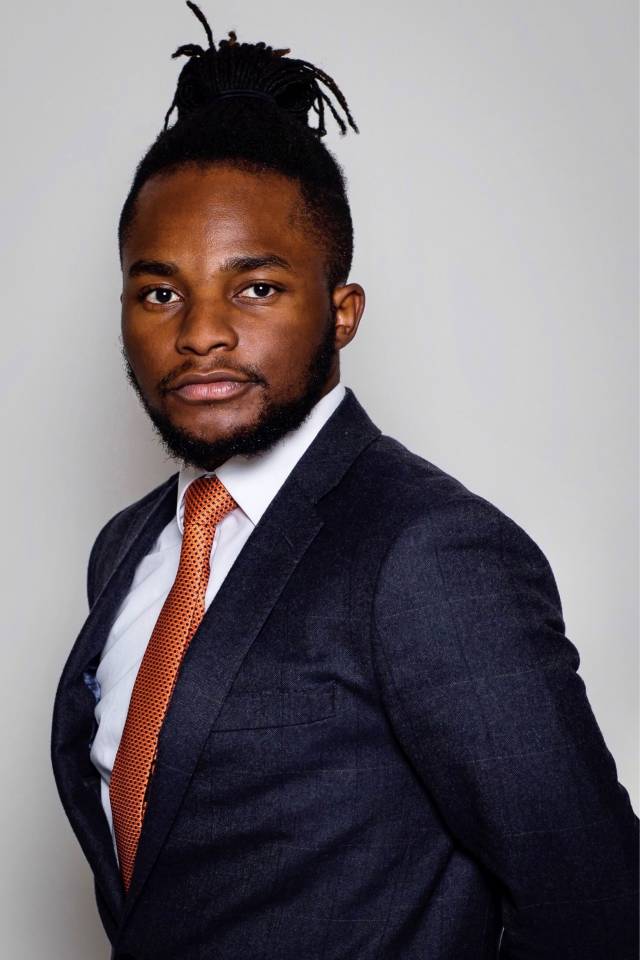 Tenkiang, a 2017 Princeton graduate and an aspiring attorney, is a legal assistant for White & Case LLP, an international law firm in Paris. A self-described Cameroonian American, Tenkiang will study race, migration and decolonial studies at University College Dublin.

At Princeton, Tenkiang completed an independent concentration in African studies and development, with certificates in urban studies and French.

“I was so overcome with emotion when I received the call [about the Mitchell award],” Tenkiang said. “The entire moment felt so surreal. It still does.”

“I am grateful to everyone who has supported me over the past several years, especially my mentors in the Program in African Studies,” he said. “They invested in me as a scholar and reinforced that stories like mine were worthy of being told.”

As a future legal advocate, Tenkiang said he hopes to create opportunities for the voices of African migrants to be more consistently heard by key decision-makers in the United States and Europe.

“The Mitchell Scholarship is a welcome recognition of Achille’s credentials as one of the best young scholars of African/European relations in the age of globalization,” said Simon Gikandi, the Robert Schirmer Professor of English. “Over the years, I have witnessed his growth as a scholar with an innate capacity to map out new areas of intellectual inquiry and to think about transnational and transcultural relations in provocative and original ways.”

In 2017, Tenkiang was elected to a four-year term with the Board of Trustees.

A PIIRS Undergraduate Fellow in 2016 and a Mellon Mays Undergraduate Fellow in 2015, he served as co-president of the African Students Association, co-founder of the Black Leadership Coalition, and a member of Princeton’s Task Force on Diversity, Equity and Inclusion. He also was a peer academic adviser at Wilson College and a member of the Umqombothi African Music Ensemble, Ellipses Slam Poetry Team and the Dorobucci Dance Team.

A recipient of the Henry Richardson Labouisse ’26 Prize to pursue international civic engagement efforts, Tenkiang went to Nairobi after he graduated to tackle the question of cultural production among urban refugees. He worked with Fatuma’s Voice, a grassroots arts and social justice organization, organizing a series of slam poetry workshops with urban refugee youth.

Since relocating to Paris, Tenkiang has continued his creative pursuits, working as a principal performer for Loline Stage and Film, a theater company featuring the work of black actors and playwrights.

He is a founding member of BLOC, an online professional network for historically disadvantaged collegians of color, and a founder of the Roots Scholars Program, which promotes education access in Cameroon. He also is a founding member of Boarding School, a nonprofit organization that recruits and trains young people to serve on boards of organizations that impact their lives.