Researchers at the U.S. Department of Energy’s (DOE) Princeton Plasma Physics Laboratory (PPPL) have received a patent from the U.S. Patent and Trademark Office for a novel design that could increase the efficiency and reduce toxic emissions from gasoline-fueled internal combustion engines that power millions of cars and trucks around the world. The theoretical design lays out methods for rapidly spinning the gas inside internal combustion cylinders that engines use to propel vehicles. 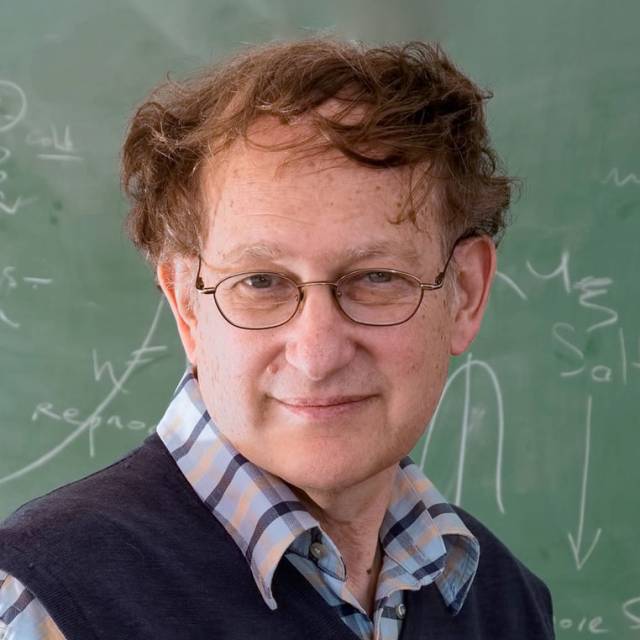 “The idea is to get net power out of engines working at lower temperature than otherwise thought possible and thereby reduce toxic nitrogen oxide emissions,” said PPPL physicist Nat Fisch, a Princeton professor of astrophysical sciences who is a co-developer of the patented method. The lead developer is physicist Vasily Geyko, who worked on the project as a graduate student in the Princeton Program in Plasma Physics at PPPL, which Fisch directs.

The patent, which Fisch and Geyko initially applied for in 2014, grew out of research the physicists were conducting on rapid spinning and compressing of plasma — the hot, charged soup of electrons and atomic nuclei — rather than gasoline. During the study, supported by the DOE’s National Nuclear Security Administration (NNSA) and the U.S. Defense Threat Reduction Agency, the researchers discovered that rapidly rotating a neutral gas could produce conditions that benefit gasoline engines.

However, Geyko and Fisch discovered that the heat capacity of an ideal spinning gas, its ability to absorb energy while being heated, is greater than that of a stationary one. The scientists then realized that a gas rotating at roughly the speed of sound, when used in a thermodynamic cycle, could allow engines to operate at lower temperature more efficiently than conventional internal combustion engines. 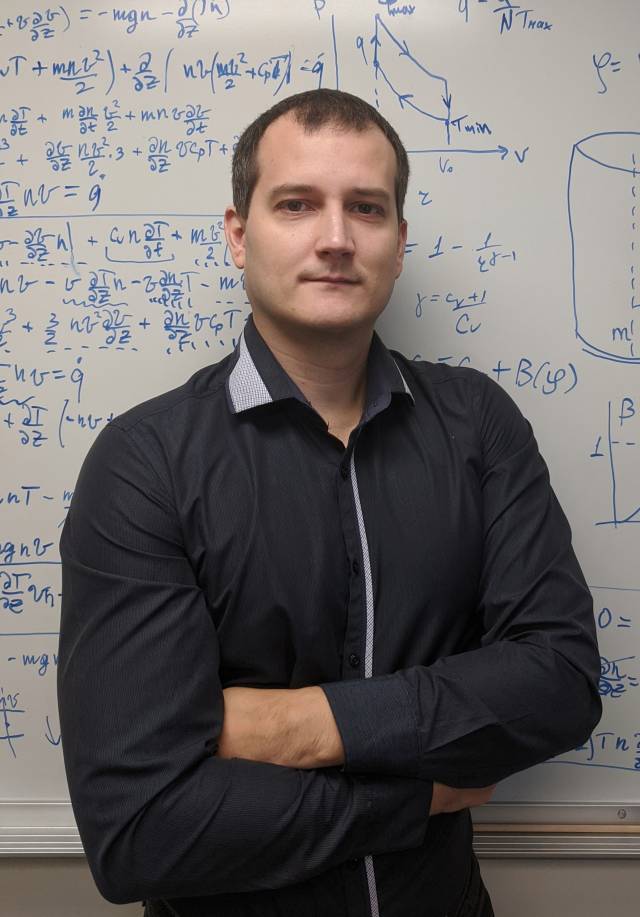 The spinning gas also modifies the standard internal combustion engine design. “The invention features an eight-cycle engine, rather than a four-cycle engine, in order to spin the gas at the right points in the cycle,” said Fisch. “That complicates the engine, of course. And a conventional engine will be more efficient at conventional temperatures.

“But at very low temperatures, where conventional engines operate with very poor efficiency, the emission of poisonous nitrogen oxides from burning gasoline will be significantly less. At those temperatures our invention might be practiced to advantage, with higher efficiency and fuel economy, with corresponding public health benefits from improved air quality through the reduction of the nitrogen oxides emission.”

For now, the patented findings remain theoretical. But, for example, if Congress were to legislate a nationwide reduction in nitrogen oxide, the theoretical possibilities could be worth further development, Fisch said. “In principle,” added Geyko, “even a moderate reduction of allowed combustion temperatures, to around say 1,300-1,800 degrees Celsius from around 2,500 degrees Celsius, would be enough to achieve a relative efficiency advantage for a spinning gas-based engine of 5-to-10% as compared to a conventional Otto cycle engine.”

PPPL, on Princeton University's Forrestal Campus in Plainsboro, New Jersey, is devoted to creating new knowledge about the physics of plasmas — ultra-hot, charged gases — and to developing practical solutions for the creation of fusion energy. PPPL is managed by the University for the U.S. Department of Energy’s Office of Science, the single largest supporter of basic research in the physical sciences in the United States and is working to address some of the most pressing challenges of our time.