Barry L. Jacobs, an emeritus professor of psychology and neuroscience who became internationally known for his research on serotonin, sleep and depression, died Friday, Jan. 10, in Princeton. He was 77 years old. 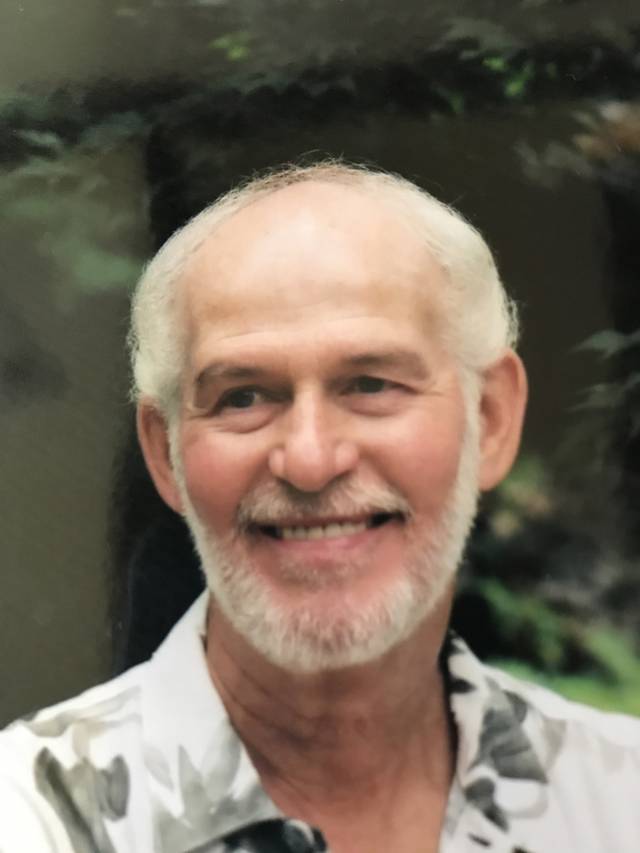 Jacobs joined the Princeton faculty in 1972 and transferred to emeritus status in 2017. Among his roles at the University, he served as director of the neuroscience graduate program from 1988 to 2000.

“Barry Jacobs was a truly wonderful colleague — brilliant, knowledgeable, interesting, generous, and always upbeat and friendly,” said Ronald Comer, an emeritus member of Princeton’s psychology faculty. “Deeply committed to his work and to all of neuroscience, he was just as interested in and curious about the work of his other psychology colleagues, including those of us in social and clinical psychology. As a result of his special accomplishments in neuroscience, multiple interests, extraordinary skills as a teacher and communicator, and contagious passion for science, Barry was able to develop and teach, for decades, one of the University’s most successful and popular courses, ‘The Brain: A User’s Guide’ — a course that brought the wonders of neuroscience to life for University students of all concentrations and interests.”

Jacobs was passionate to understand more about the brain, in areas from serotonin to sleep to psychoactive drugs. The author or editor of six books and many articles in top scientific journals, Jacobs’ central interests were in the chemicals that communicate from neuron to neuron and their role in physiology, behavior and pain as well as how biological factors, drugs and stress affect the production of new brain cells. 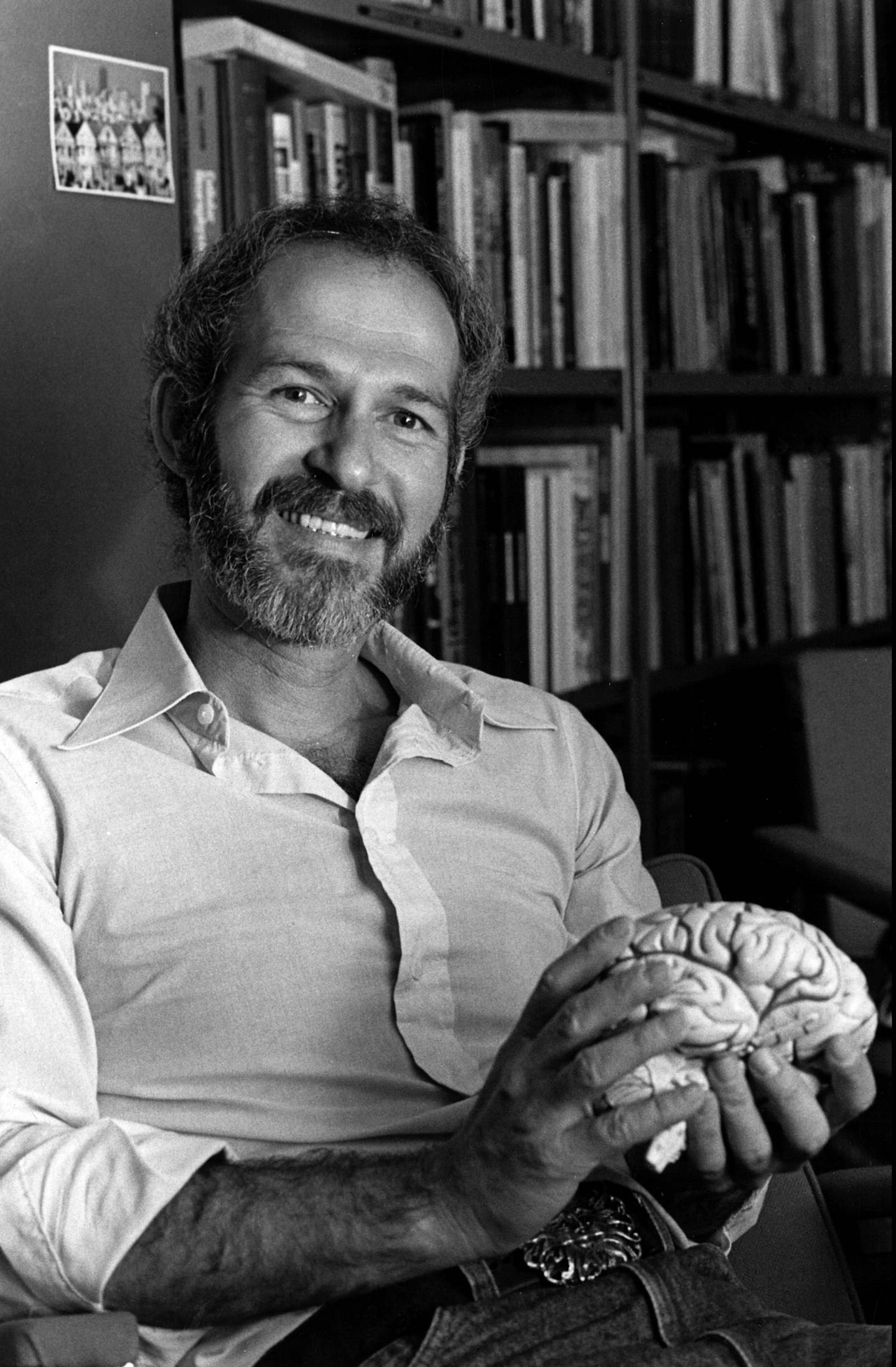 Jacobs, seen here in 1983 with a model of the brain, was an emeritus professor of psychology and neuroscience.

Jacobs was a member of several professional societies and served on editorial boards of some half-dozen neuroscience journals. He also participated in review panels for federal and non-federal organizations, including for the National Institute of Mental Health and the National Alliance for Autism Research.

“Barry cared very much about making neuroscience accessible to everybody, regardless of age, background and education,” said University Provost Deborah Prentice, who chaired the psychology department from 2002 to 2014. “That was the goal of his signature course, ‘The Brain: A User’s Guide.’ He offered that course every year on campus and made the material available to alumni and adult learners in many other venues. Barry had a special affection for community auditors: He loved having them in his courses and loved being one — he audited many courses at the University himself. For Barry, teaching and learning were more than a vocation; they were a passion.”

In 2012, Jacobs’ advisee Nathaniel Fleming became valedictorian of Princeton’s graduating class. “From an academic standpoint, I was always struck by Barry's curiosity, creativity and imagination,” said Fleming, who is now a neurology resident at the University of California-San Francisco’s Weill Institute for Neurosciences. “Most importantly, his warmth and kindness were second to none.”

Jacobs had a gift for maintaining long friendships, said Charles “Al” Sorenson, who met Jacobs in graduate school and who is now an emeritus professor of psychology and neuroscience at Amherst College. "Barry and I remained good friends after he moved on to his career at Princeton, and because I was so impressed with his scientific acumen, I recommended to some of my very best students at Amherst College that they pursue graduate research in neuroscience under Barry's tutelage,” Sorenson said. “I would not have done this if Barry also were not a wonderful person, who would keep his students’ welfare uppermost in his thinking.”

Many of Jacobs’ colleagues praised his commitment to his students: “They loved him and he loved them,” said Joel Cooper, a professor of psychology at Princeton and Jacobs’ friend for more than 40 years. “He would do anything for his students, and the feeling was reciprocated. His relationship with his graduate and postdoctoral students was lifelong. Barry was a model of how to transform students into professionals and then have them remain lifelong friends and colleagues.”

Over his long career, Jacobs worked with hundreds of undergraduates, graduate students and postdoctoral researchers. Jon Horvitz was one of the many who came to Princeton specifically to work with him. “I first met Barry in his office early in 1991 to talk about the possibility of my working with him as a postdoc,” said Horvitz, now a psychology professor at the City College of New York and the co-author of Jacobs’ upcoming textbook, "The Brain Toolbox."

“Within two minutes of speaking together, I knew that I had found my ideal mentor — smart, easygoing, quick to smile and laugh, bright in his disposition," said Horvitz. "He supported me every step of the way, always providing help and resources, encouragement, discussion. Almost 30 years have passed, and he has remained a wonderful friend and kindred spirit.”

Jacobs is survived by his wife, Susyn “Suzie” Berger, and his nieces, nephews and their children.

View or share comments on a blog intended to honor Jacobs’ life and legacy.