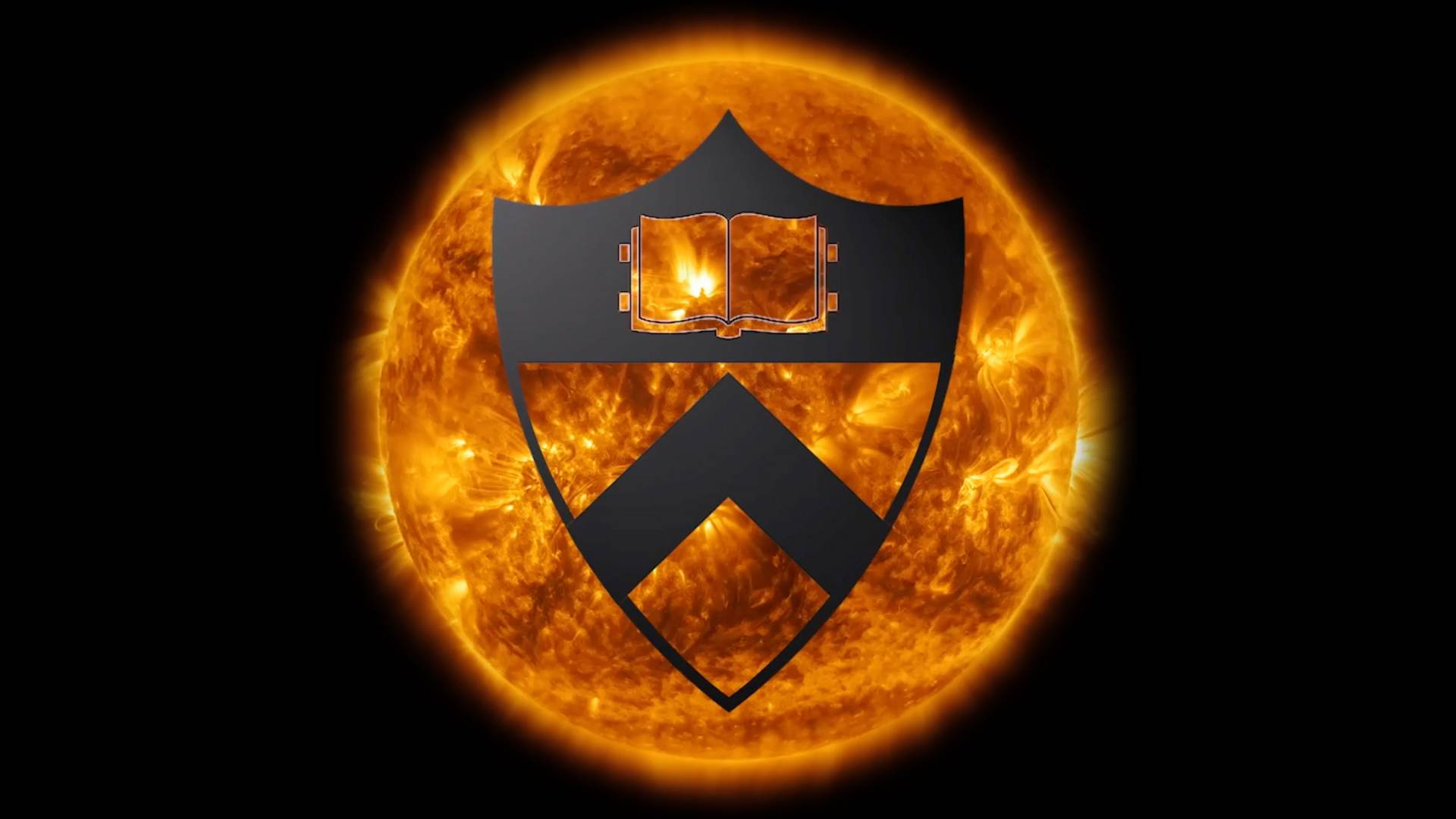 Princeton's David McComas is the principal investigator for IMAP, the Interstellar Mapping and Acceleration Probe, launching in 2024.

A Princeton-led mission to study the interaction of the solar wind with the ancient cast-off winds of other stars, and the fundamental process of particle acceleration in space, has completed a critical NASA review and is now moving closer toward a scheduled launch in 2024.

The Interstellar Mapping and Acceleration Probe, or IMAP, mission completed its Key Decision Point-B review on Jan. 28, which now allows the IMAP team to move forward with preliminary design work on the mission, spacecraft and instruments, referred to as Phase B. Phase B officially begins today.

“This is a big milestone for the IMAP mission as we move out of the architecting phase into the design phase,” said David McComas, the IMAP principal investigator and Princeton University vice president for the Princeton Plasma Physics Laboratory.

“IMAP is a critical new mission of exploration and discovery about the heliosphere — our home in space — and this is a critical step forward in it,” said McComas, who is also a professor of astrophysical sciences at Princeton.

A focus for IMAP is to explore the very boundaries of the heliosphere — the space filled with plasma from the sun that envelops all the planets of the solar system — to interstellar space. Here the outpouring of solar material collides with the local interstellar medium that fills the space surrounding the heliosphere. This interaction forms a critical barrier for high-energy cosmic rays, at a distance of about 10 billion miles from the sun. 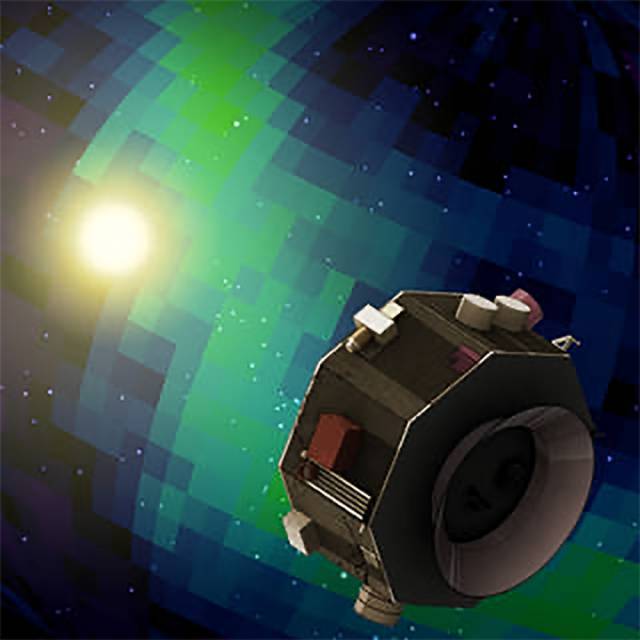 This illustration shows IMAP observing signals from the interaction of the solar wind with the winds of other stars.

During Phase A of the IMAP mission, scientists and engineers reviewed and finalized plans for the 10 scientific instruments, seven of which will directly sample matter from the interstellar medium that reaches Earth’s vicinity. These samples include interstellar neutral atoms and ions picked up and accelerated by the solar wind, as well as dust particles of interstellar origin.

IMAP will also examine the fundamental processes that accelerate particles throughout the heliosphere and beyond; the resulting energetic particles and cosmic rays can harm astronauts and space-based technologies.

By studying the nature of the interaction of solar and stellar winds, IMAP will join a fleet of NASA heliophysics missions seeking to understand how the sun affects the space environment near Earth and across the solar system. Heliophysics spacecraft studying the sun, near-Earth space and the boundaries of the heliosphere form a system observatory. Understanding the fundamental processes that govern our neighborhood in space continues to build a foundation for prediction of Earth’s and the solar system’s space weather.

In addition to maturing the design of the mission, IMAP’s Phase B will encompass the construction of subassemblies and instrument elements, and the choice of additional hardware and subsystem partners and vendors. IMAP was selected following a competitive peer review of proposals submitted in late 2017. The mission is cost-capped at $564 million, excluding cost for the launch vehicle.

The mission, which includes 24 universities and other institutions from across the country and around the world, is led by Principal Investigator David J. McComas of Princeton University. The Johns Hopkins Applied Physics Laboratory in Laurel, Maryland, leads the design and builds the spacecraft and one of the instruments, and also manages the mission. IMAP is the fifth mission in NASA’s Solar Terrestrial Probes (STP) Program portfolio. The Heliophysics Program Office at NASA’s Goddard Space Flight Center in Greenbelt, Maryland, manages the STP Program for the agency’s Heliophysics Division of NASA’s Science Mission Directorate in Washington.