NASA and the Ministry of Science and Higher Education of the Republic of Poland agreed on Dec. 30 to cooperate on a NASA heliophysics mission, the Interstellar Mapping and Acceleration Probe (IMAP), which is led by Princeton's David McComas, a professor of astrophysical sciences.

The agreement will allow the Space Research Center of the Polish Academy of Sciences to design and build one of IMAP’s 10 instruments — the Global Solar Wind Structure (GLOWS) instrument — as well as provide ground support and personnel necessary to support the instrument and the IMAP science team. 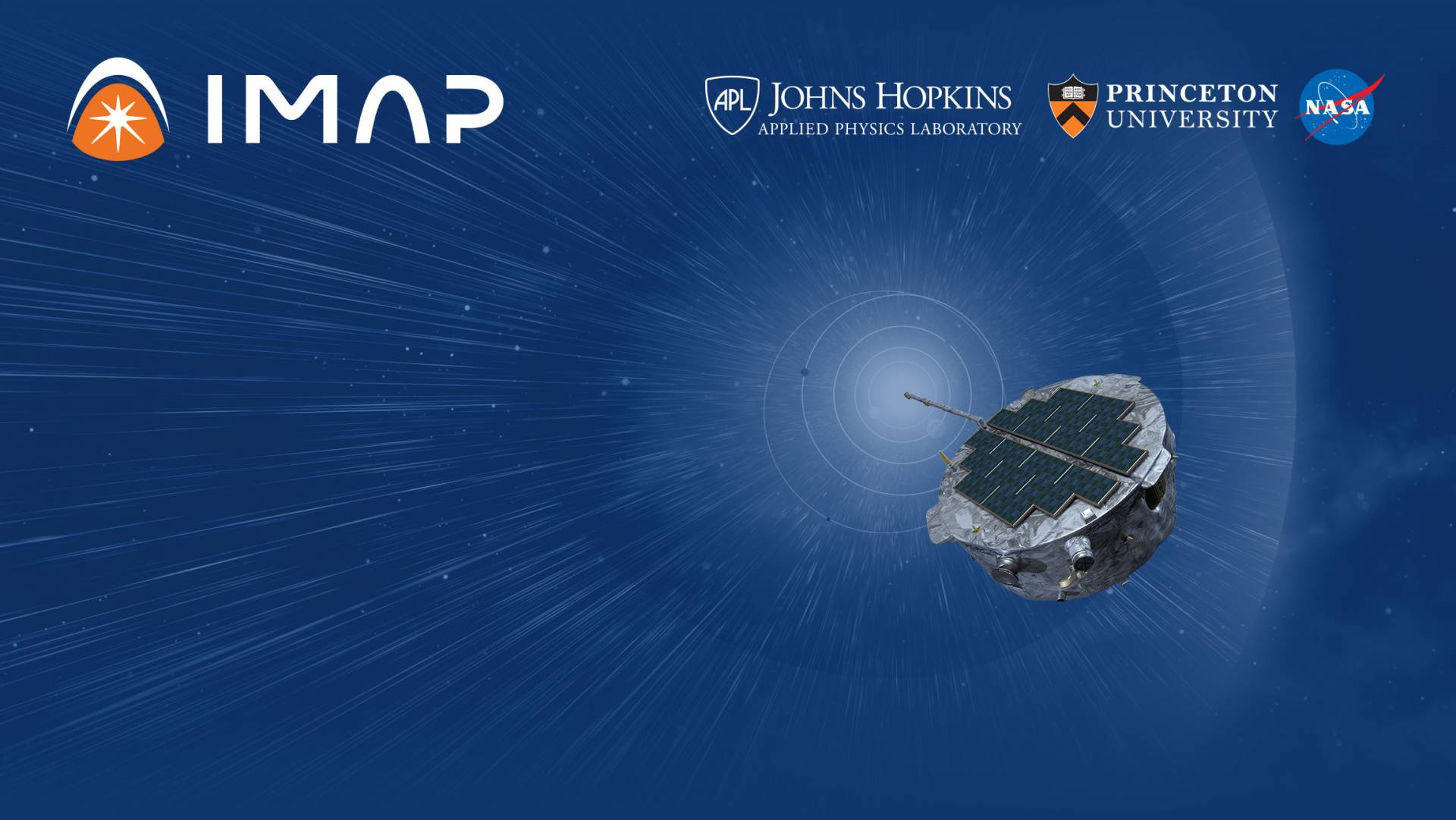 NASA and Poland will cooperate to build an instrument for the Interstellar Mapping and Acceleration Probe (IMAP), a mission to the outer edge of the solar system that is led by Princeton's David McComas.

“I have worked closely for almost two decades with our colleagues in Poland,” said McComas, the principal investigator for IMAP as well as the vice president for the Princeton Plasma Physics Lab. “I am delighted that they will be building this instrument as a part of the IMAP mission. Their contributions to the team are invaluable, and I welcome this formal recognition of the relationship between us.”

“Discovery and innovation recognize no borders,” said Aly Kassam-Remtulla, the University's associate provost for international affairs and operations. “This agreement with the nation of Poland highlights both the international nature of modern space research as well as Princeton’s profound commitment to building relationships with people and nations around the world.”

Scheduled to launch no earlier than February 2025, IMAP will observe and map the sun’s heliosphere — the volume of space filled by the solar wind, the particles constantly streaming out from the sun — and study how it interacts with the local galactic neighborhood beyond.

The heliosphere effectively forms a giant bubble around the sun and its planets, with solar wind flowing from the sun, past the planets, to some three times the distance to Pluto before it encounters the interstellar medium. The boundary zone at the edge of the heliosphere offers protection from the harsher radiation of interstellar space; it may have played a role in creating a habitable solar system, and it is critical in NASA’s plans for safe human exploration of the moon and Mars.

GLOWS will observe light bouncing off hydrogen within interplanetary space, to detect variations in the hydrogen-rich solar wind pouring off of the sun and identify hydrogen that has arrived from interstellar space. GLOWS and the other nine instruments of IMAP will help scientists to better understand the heliosphere’s fundamental physics — which, in turn, provides information regarding space throughout the universe.

This is the first time Poland will build an entire instrument for NASA, continuing a long previous history of working together. “This agreement builds on a history of cooperation with Poland that dates back to 1962,” said Steve Jurczyk, the associate administrator for NASA. “We appreciate Poland’s support for IMAP, and together we’ll work to explore and understand our space environment better than ever before.”

The agreement expands NASA’s cooperation with Poland from its two ongoing earth science activities to heliophysics, the study of the sun and how it drives a dynamic space environment that can affect astronauts and technology in space. In addition to studying the fundamental nature of our solar system, IMAP will enable and mature new ways of forecasting space weather by streaming real-time observations of Earth’s space environment to operators on the ground.