The Scientific Committee on Solar-Terrestrial Physics (SCOSTEP), part of the International Science Council, announced today that they are honoring Princeton’s David McComas with the 2022 Distinguished Scientist Award “for original research, technical leadership and wide-ranging discoveries that have significantly advanced our knowledge and understanding of the global structure and evolution of the solar wind and revolutionized our understanding of its interactive stellar medium.” 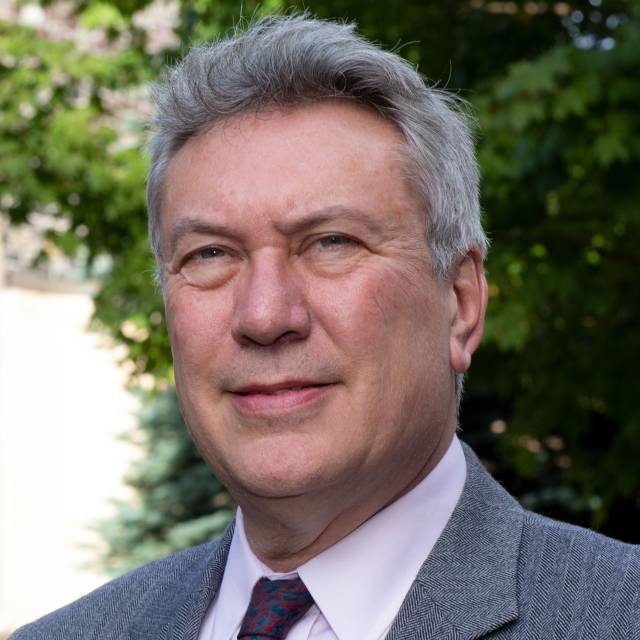 David McComas, Princeton’s vice president for the Princeton Plasma Physics Lab and a professor of astrophysical sciences, pursues research across nearly all of space plasma physics, including the solar corona, solar wind, terrestrial and planetary magnetospheres, and the outer heliosphere and its interaction with the local interstellar medium. He is an experimentalist who has led or participated in dozens of NASA missions, including as principal investigator (PI) of NASA’s Interstellar Mapping and Acceleration Probe (IMAP), scheduled to launch in 2025.

McComas is also the PI of many major NASA instruments, including the plasma instrument in Ulysses (SWOOPS) and the proton-electron instrument in the Advanced Composition Explorer (ACE – SWEPAM). These instruments have been key in discovering much of what we know about the 3D structure of the heliosphere and the properties of the interplanetary medium near Earth orbit. Another major area of accomplishment is the Interstellar Boundary Explorer (IBEX) mission, with instruments of his design and construction. During the past decade, IBEX has returned data that for the first time describes the plasma interaction of the solar system with the interstellar medium. In addition to dramatically expanding the scientific capabilities of IBEX, IMAP will also provide a solar wind monitor at the L1 Lagrange point, an essential resource for space weather applications.

The SCOSTEP citation notes that “IBEX and IMAP represent a prodigious legacy of impact on heliospheric physics.”

McComas has invented instruments for space applications and holds seven patents. He is an author or co-author of more than 1,600 scientific journal papers cited some 42,000 times, spanning topics in heliospheric, magnetospheric, solar and planetary science as well as space instrument and mission development.

A current mission that is very much in the public eye is the Parker Solar Probe, the mission to “kiss the sun,” in which McComas once again played a key role in both leadership and science. He chaired two Science and Technology Definition teams that formulated both the scientific goals and outlined the required technology to implement this generational mission. He is, in addition, PI of the Integrated Science Investigation of the Sun (ISʘIS) energetic particle instrument suite on Parker Solar Probe, consisting of two energetic particle instruments. These instruments are uniquely responsible for attaining one of the three major science goals of the mission — to understand the origin and propagation of energetic particles in the inner heliosphere.

McComas has received numerous awards, including most recently the 2022 Hannes Alfvén Medal from the European Geosciences Union. He is a fellow of the American Physical Society, the American Geophysical Union, and the American Association for the Advancement of Science. His other awards include NASA’s Exceptional Public Service Medal in 2015, the 2014 COSPAR Space Science Award and AGU’s James B. Macelwane Award in 1993.