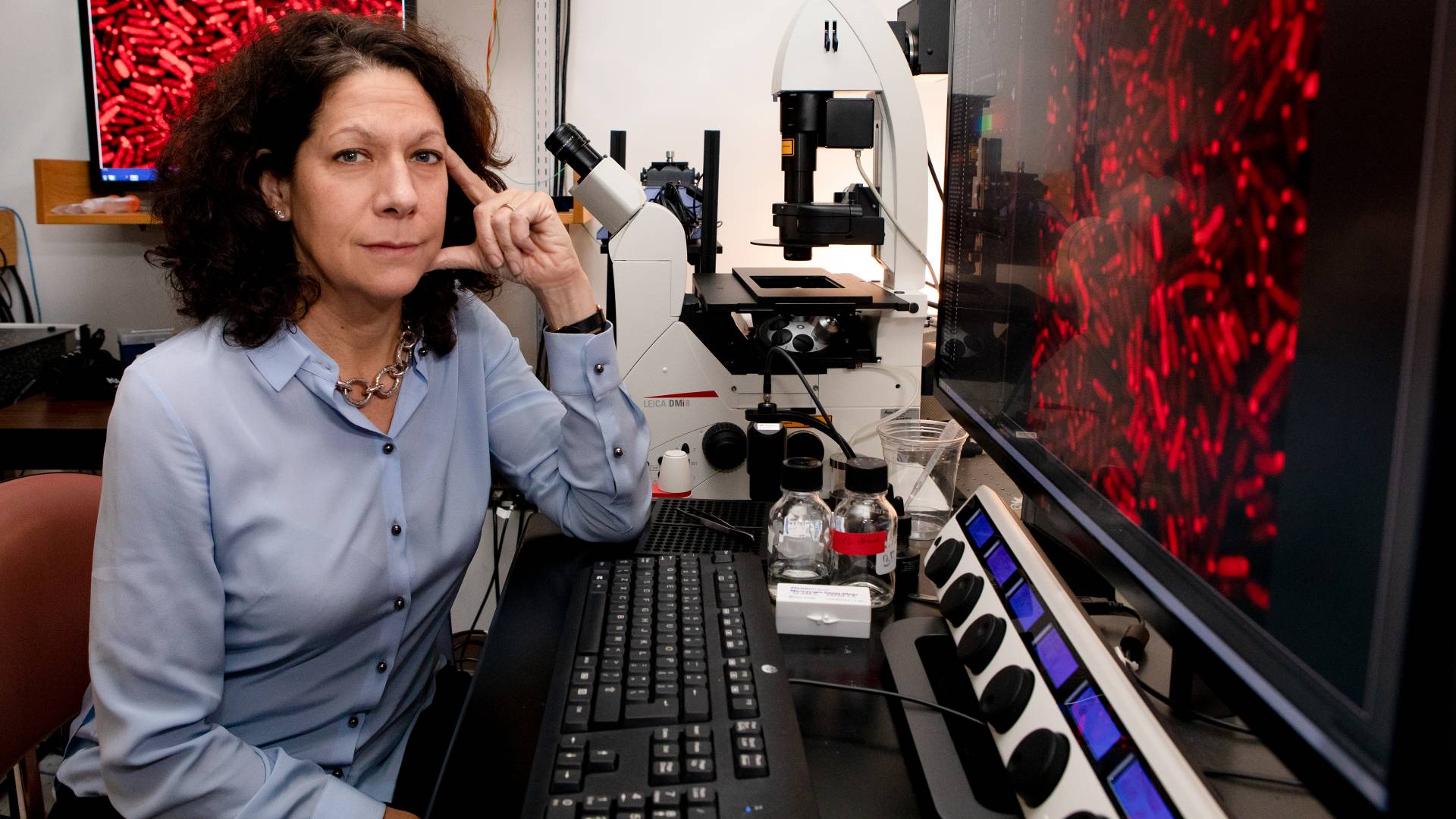 Princeton geneticist Bonnie Bassler will receive the 2020 Gruber Genetics Prize for her pioneering work on how bacteria communicate with each other. In learning about the process of intercellular bacterial communication, known as quorum sensing, Bassler has expanded our understanding of microbes and illuminated innovative approaches to promoting health and preventing disease.

The prize, which includes a $500,000 award, is presented to a leading scientist, or up to three, in recognition of contributions to genetics research. The prize will be presented to Bassler on April 23 at the Allied Genetics Conference in National Harbor, Maryland.

“Dr. Bassler’s work has transformed how we view the microbial world,” said Helen Hobbs, professor at the University of Texas Southwestern and chair of the Selection Advisory Board to the prize. “She has revealed the many different ways that bacteria communicate with each other, thus allowing them to behave as a collective group. Those discoveries have contributed to a paradigm shift in how we view the microbial world.”

“Dr. Bassler’s discoveries open new vistas in basic science, but are also of practical significance,” said Allan Spradling, professor at the Carnegie Institution and member of the Selection Advisory Board. “One of the major global health challenges of today is the emergence of antibiotic resistance in human pathogens. Because of Dr. Bassler’s research, new and exciting strategies for treating bacterial disease through quorum‐sensing interference are being explored. It’s a great honor to be awarding her this year’s Gruber Genetics Prize."

Bassler has received numerous awards for her work, including the Ernst Schering Prize (2018), the Dickson Prize in Medicine (2018), the Max Planck Research Award (2016), The Rockefeller University’s Pearl Meister Greengard Prize for women scientists (2016), and a MacArthur Fellowship (2002). At Princeton, she has teamed up with Microsoft to collaborate on the leading edge of microbiology and computation modeling research.