Claudio Spies, professor of music emeritus at Princeton University, died peacefully at his home in Sonoma, California, on April 2. He was 95. 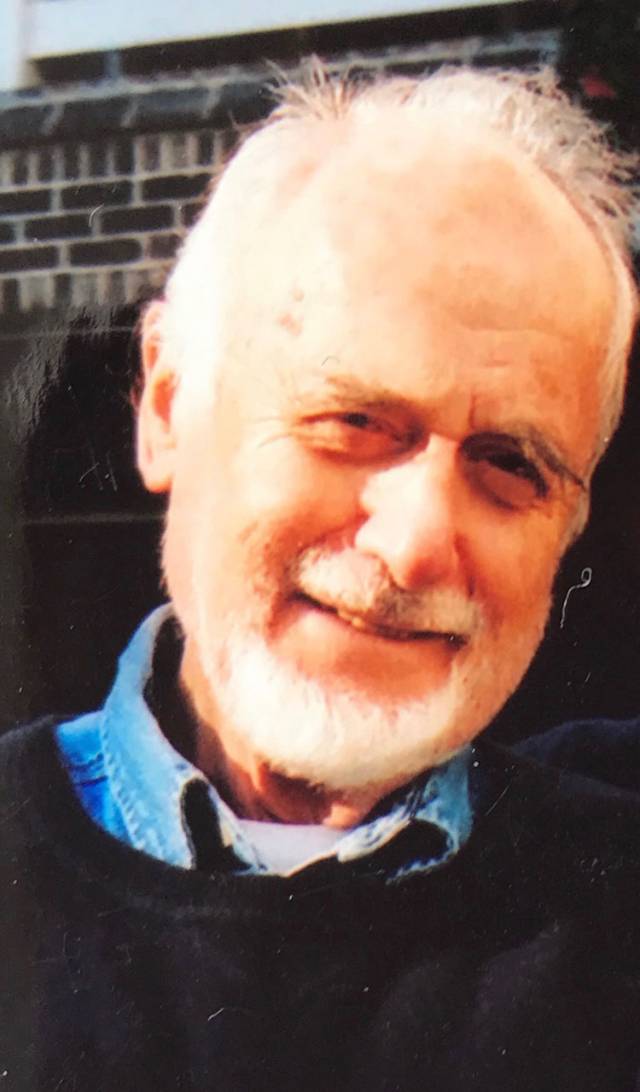 Photo courtesy of the Spies family

Composer, conductor, music theorist and author, Spies was born on March 26, 1925, in Santiago, Chile, of German-Jewish parents. “I’d had dreams . . . of composing ever since I was a kid, because music kept coming into my head all the time,” he once said. With the support of his parents, he came to the United States in 1942, at age 17, to study music; he attended the New England Conservatory of Music and the Longy School of Music, where he studied with Nadia Boulanger. After earning his bachelor’s degree from Harvard College in 1950, he spent a year composing in Paris with a John K. Paine Traveling Fellowship, then returned to Harvard, where he earned his master’s in composition in 1954. He became an American citizen in 1966.

Prior to coming to Princeton, Spies taught at Harvard, Vassar College and Swarthmore. He joined the Princeton faculty in 1970 and retired in 1998. Prior to his retirement, he also began teaching at the Juilliard School, which he continued after his retirement until age 85. At Princeton, he developed a popular course on musical manuscripts, taught chamber music performance, composition, conducting, and Schenkerian and post-tonal music analysis. He also led seminars on Brahms, Mahler and Schoenberg, each focused on the intersection of analysis and performance.

Wendy Heller, the Scheide Professor of Music History, chair of the Department of Music and director of the Program in Italian Studies, met Spies when she joined the faculty in 1998.

“We shared a love of opera, and had so much fun discussing our first operas, singers and performances,” she said. “What was particularly lovely was the fact that Claudio made it possible for some of our students to see dress rehearsals at the Metropolitan Opera! I know it meant lot to them.”

Paul Lansky, the William Shubael Conant Professor, Emeritus, and a composer, said: “When Claudio Spies came to Princeton, he brought with him an upbringing which made him fluent in five languages (English, Spanish, German, Italian and French), and a zeal and ardor for new musical exploration (as well as a friendship with Igor Stravinsky). His teaching pivoted on this wide world of musical adventure.”

Lansky continued: “Over his 28 years on the faculty, he worked with several generations of students who were inspired by the depth and breadth of his knowledge.”

One of these students is Jody Rockmaker, a 1989 graduate alumnus and associate professor of music theory and composition at Arizona State University School of Music.

“Professor Spies (all of the students called him Claudio) was totally dedicated to his students, full of ideas and information, and an incredible intellect in so many areas,” Rockmaker said. “He expressed his opinions straight without sugar coating, but it was the friendly debate that he enjoyed most. He was a great role model for my career in academia and taught me that you can be critical of an idea but supportive of the person voicing it.”

Spies specialized in vocal composition, initially writing within a neoclassical idiom. His embrace of 12-tone, or dodecaphonic, writing in the 1950s resulted in a series of scores that evinced acute sensitivity to the texts he set in the multiple languages he spoke, as well as in Latin. His best-known compositions include the “Sieben Enzberger-Lieder,” which treats syllables and phonemes as musical pitches, and “Seven Sonnets,” a spiral conception that combines Shakespeare in English and in translation. His compositions were often performed by Princeton students and others at Princeton in recitals and concerts.

The personal and professional relationship Spies developed with Igor Stravinsky from 1943 was central to his aesthetic, as was the friendship he developed with Milton Babbitt, the William Shubael Conant Professor of Music, Emeritus (who died in 2011). Spies facilitated the premiere of Stravinsky’s last major composition, “Requiem Canticles,” at McCarter Theatre Center in 1966, and in 1968 he conducted the original and revised versions of Stravinsky’s “Les Noces” at Harvard University. He also gave public lectures on Stravinsky at Princeton, in conjunction with student performances. Spies’ theoretical writings in the journal Perspectives of New Music are considered seminal by music scholars.

Simon Morrison, a 1997 graduate alumnus and professor of music at Princeton, recalled Spies’ “dauntingly high standards, but also his surprising generosity, the time he took with me to pore over Stravinsky scores, which he frankly knew by heart, having had a hand in their realization in performance.”

Spies is pre-deceased by a daughter, Tatiana, and by his former wife, Emmi Vera. He is survived by his children Caterina; Michael, a 1979 alumnus; Leah; and Susanna; as well as grandchildren Jake, Elijah, Ben, Olivia and Julia. The Spies Family Teaching Studio in the new music building is named in honor of Claudio Spies.

A memorial service will be planned at a future date.

View or share comments on a blog intended to honor Spies’ life and legacy.