Candidates for APS membership are nominated by existing members and elected for extraordinary accomplishments in their fields. 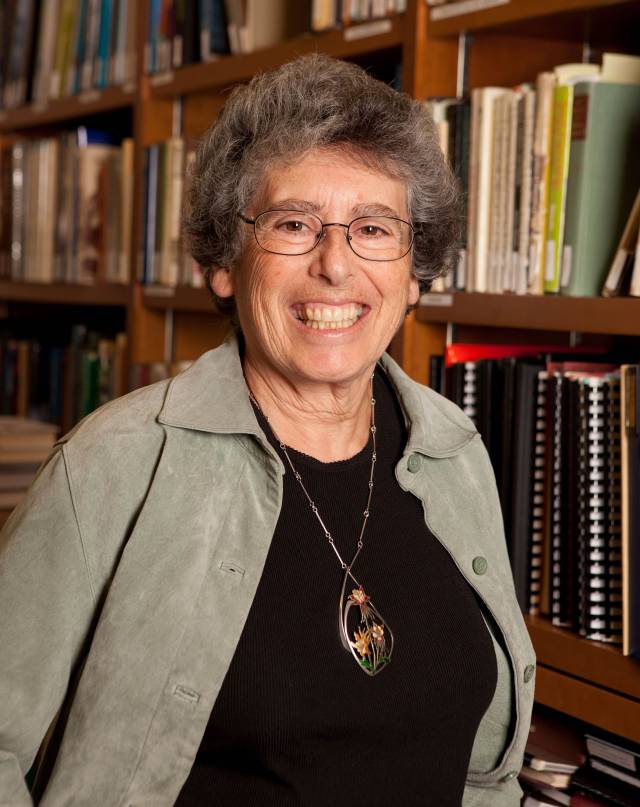 Altmann’s research deals with life history approaches to behavioral ecology and with nonexperimental research design. Most of her empirical work has focused on the baboons of Amboseli National Park, Kenya.

Altmann joined the Princeton faculty in 1998. She was elected to the U.S. National Academy of Sciences in 2003. 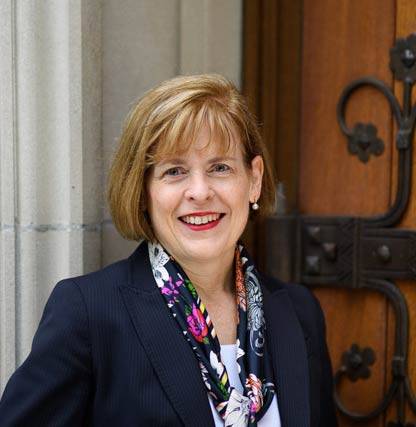 Creager, the Thomas M. Siebel Professor in the History of Science, professor of history and director of the Shelby Cullom Davis Center for Historical Studies, was inducted into the humanities class.

Creager joined the Princeton faculty in 1994 and studies the history of 20th-century biomedical research.

In 2018, she received the Patrick Supper Prize from APS for her book “Life Atomic: A History of Radioisotopes in Science and Medicine.” She is a fellow of the American Association for the Advancement of Science. 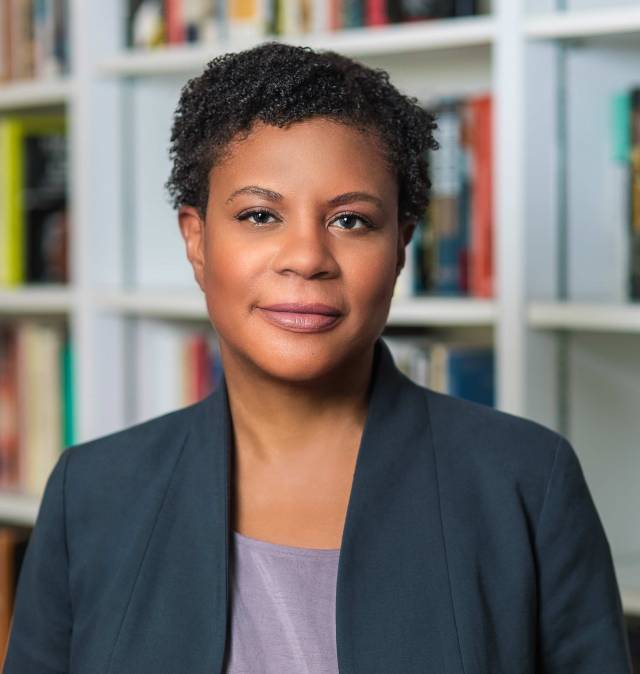 Nelson, the Harold F. Linder Chair in the School of Social Science at the Institute for Advanced Study and a visiting lecturer with the rank of professor in sociology at Princeton, was inducted into the social sciences class. Nelson is president of the Social Science Research Council.

Nelson studies science, technology, social inequality and race. Her groundbreaking books include “The Social Life of DNA: Race, Reparations, and Reconciliation after the Genome” (2016) and “Body and Soul: The Black Panther Party and the Fight Against Medical Discrimination” (2011). She is an elected fellow of the American Academy of Arts and Sciences, the American Academy of Political and Social Science, the Hastings Center, and the Sociological Research Association.