In an increasingly polarized world, many see people who are different from them as “outsiders,” or even a threat. Yet, around the world, this tends to be more common in traditionally homogenous societies, according to a series of studies led by Princeton University.

The analysis, published in the Proceedings of the National Academy of Sciences, found that people living in more diverse areas were more likely to perceive themselves and others as being part of the same local community — e.g., New Yorkers — regardless of ethnic and cultural differences. This finding held true globally, nationally, and individually. People living in more homogeneous areas, however, maintain racial, ethnic and religious stereotypes that are less accepting of people outside of that identity. 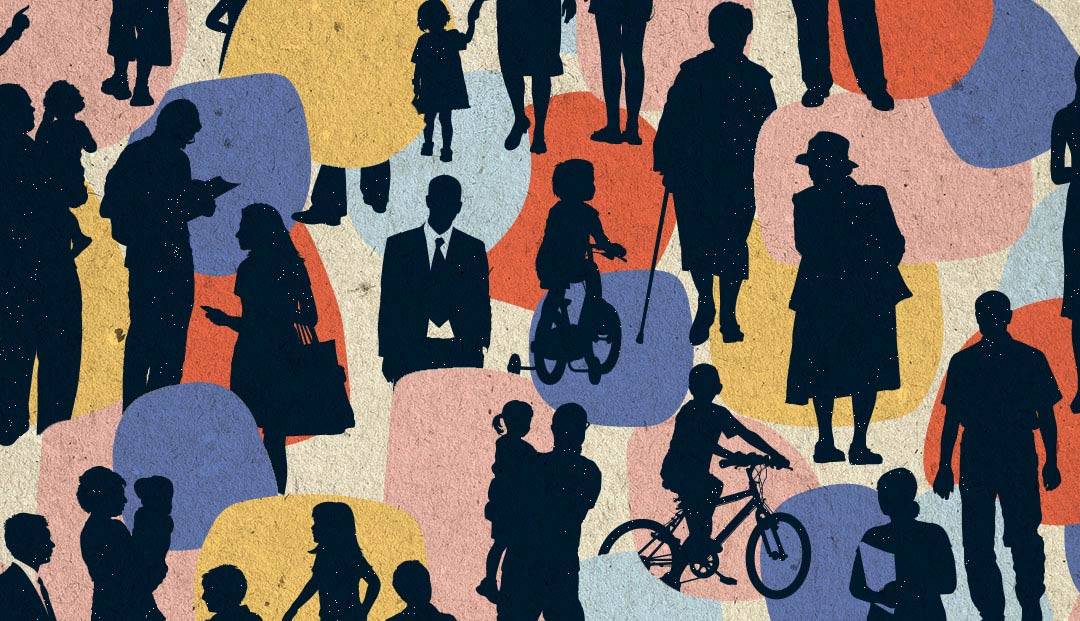 “This is a hopeful and optimistic message, showing that people can get used to anything. In other words, the ‘melting pot’ lives,” said Susan Fiske, the Eugene Higgins Professor of Psychology in the Woodrow Wilson School of Public and International Affairs. She conducted the study with Princeton Ph.D. student Xuechunzi Bai, and Miguel Ramos, a former postdoctoral researcher at Princeton now at the University of Birmingham.

“They can adapt to being in quarantine, or living in a neighborhood with different people,” Fiske said. “What probably disrupts this process, however, are divisive political leaders who purposefully try to agitate or polarize, and exaggerate the differences between people.”

The researchers began the study with conflicting hypotheses. Fiske thought the more diversity you have, the more you realize how different everyone is, but Ramos thought the opposite — that diversity could bring people together. Ramos based his hypothesis on work he’d published with Doug Massey, the Henry G. Bryant Professor of Sociology and Public Affairs in the Woodrow Wilson School, that found that people adapt to diversity over time. This, coupled with Bai and Fiske’s work on mental maps of stereotypes, motivated the work.

The authors analyzed a range of sources comprising data from 46 countries around the world, data from 50 states in the U.S., and longitudinal data from American university students who were followed during the entire period of their time in college.

In the worldwide study, participants were asked to list up to 20 different social groups they could spontaneously recall. They then ranked each group on competence and warmth, two key variables in shaping stereotypes, according to Fiske. The scores were combined, revealing what the researchers called “stereotype dispersion,” or differentiation, between ethnic groups.

A similar methodology was followed in the U.S. study, which asked more than 1,500 participants online to rate 20 immigrant groups on competence and warmth. They were then instructed to describe their perceived diversity of their home state on a five-point scale. Like the first study, the researchers combined the scores to calculate the stereotype dispersion between states.

In the third and final study, the researchers turned their focus to American college students who were asked questions about campus diversity and perceived stereotypes for Whites, Blacks, Hispanics and Asians. They were also asked questions about life satisfaction and well-being. The scores were again combined.

Across all three studies, the findings held consistent: Social diversity challenges people to think in new ways, and those people end up seeing other social groups as more similar. This is associated with more positive attitudes toward other groups and positive well-being outcomes. The researchers say this is an optimistic finding, especially during uncertain times.

“If you can gather people together, you can encourage cooperation and equal status,” Fiske said. “It’s not going to happen everywhere, and it’s a delicate situation to set up, but the idea that mere exposure to diversity can improve relationships is hopeful news.”

This research was supported by Princeton University. Part of this research was conducted while Ramos was a visiting scholar at Princeton, funded by a Fulbright Grant. All human subjects’ participation was approved under Princeton IRB #10027.

Consuming online partisan news leads to distrust in the media