The Breakthrough Prize Foundation announced today that mathematician Aleksandr Logunov is one of 12 recipients of their New Horizons Prizes for early-career scientists and mathematicians who have already made a substantial impact on their fields. He wins “for novel techniques to study solutions to elliptic equations and their application to long-standing problems in nodal geometry.” 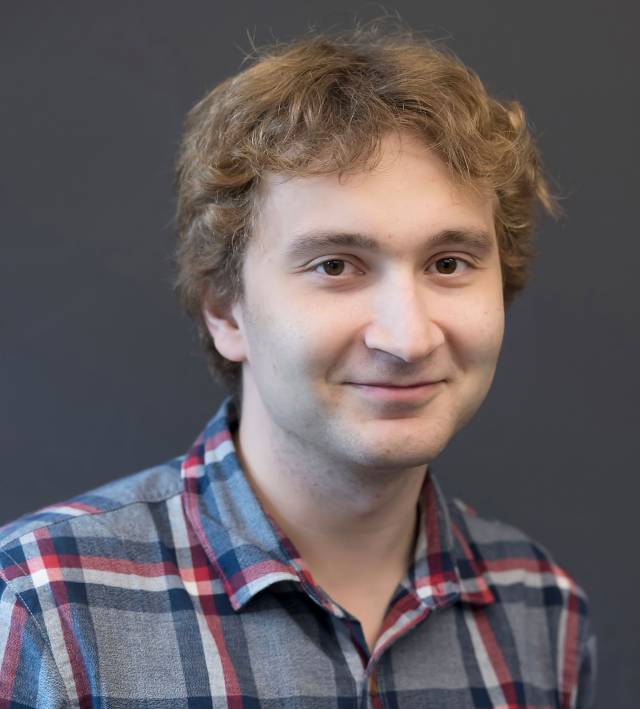 Logunov, an assistant professor of mathematics, has also been named a Packard Fellow and a Sloan Research Fellow in the past year. Logunov investigates harmonic functions, potential theory and geometric analysis. He joined the Princeton faculty in 2018 after fellowships at the Institute for Advanced Study, Tel Aviv University and St. Petersburg State University, where he had previously completed his B.S. and Ph.D.

This year, the Breakthrough Foundation is awarding a total of $18.75 million in support of scientists working on the biggest and most fundamental questions. The prizes are intended to help scientific leaders gain freedom from financial constraints to focus fully on the world of ideas; to raise the profile and prestige of basic science and mathematics, fomenting a culture in which intellectual pursuits are validated; and to inspire the next generation of researchers to follow the lead of these extraordinary scientific role models.

Each year, the recipients are celebrated at a gala with celebrities from the worlds of film, music, sports and tech entrepreneurship. Due to the global pandemic, this year’s ceremony has been postponed until March 2021.