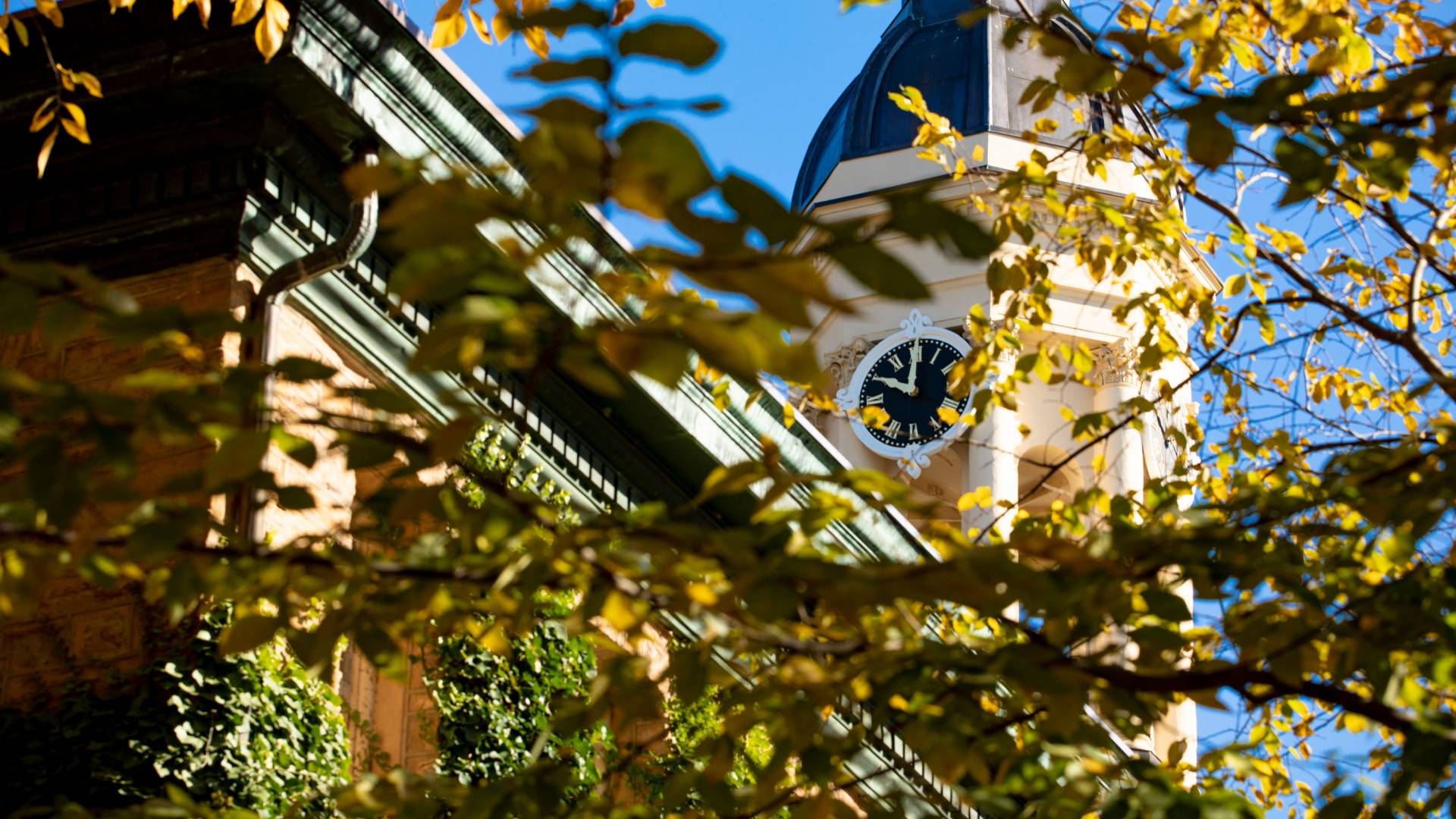 The American Association for the Advancement of Science (AAAS) has selected six Princeton professors as fellows for 2020, out of 489 chosen worldwide. These individuals have been elevated to this rank because of their efforts toward advancing science applications that are deemed scientifically or socially distinguished. The public announcement will come in the AAAS News & Notes section of the journal Science on Nov. 27.

Photos by Sameer A. Khan/Fotobuddy, courtesy of GFDL and by Isometric Studio

Andrea Graham, a professor of ecology and evolutionary biology and the co-director of the Program in Global Health and Health Policy, is recognized in the biological sciences section for her distinguished contributions to the field of ecological and evolutionary immunology.

Ramanan Laxminarayan, a senior research scholar in the High Meadows Environmental Institute and director of the Center for Disease Dynamics, Economics & Policy in Washington D.C., is recognized in the societal impacts of science and engineering section for his distinguished contributions to the field of economic epidemiology, with particular reference to the spread and control of antimicrobial resistance. 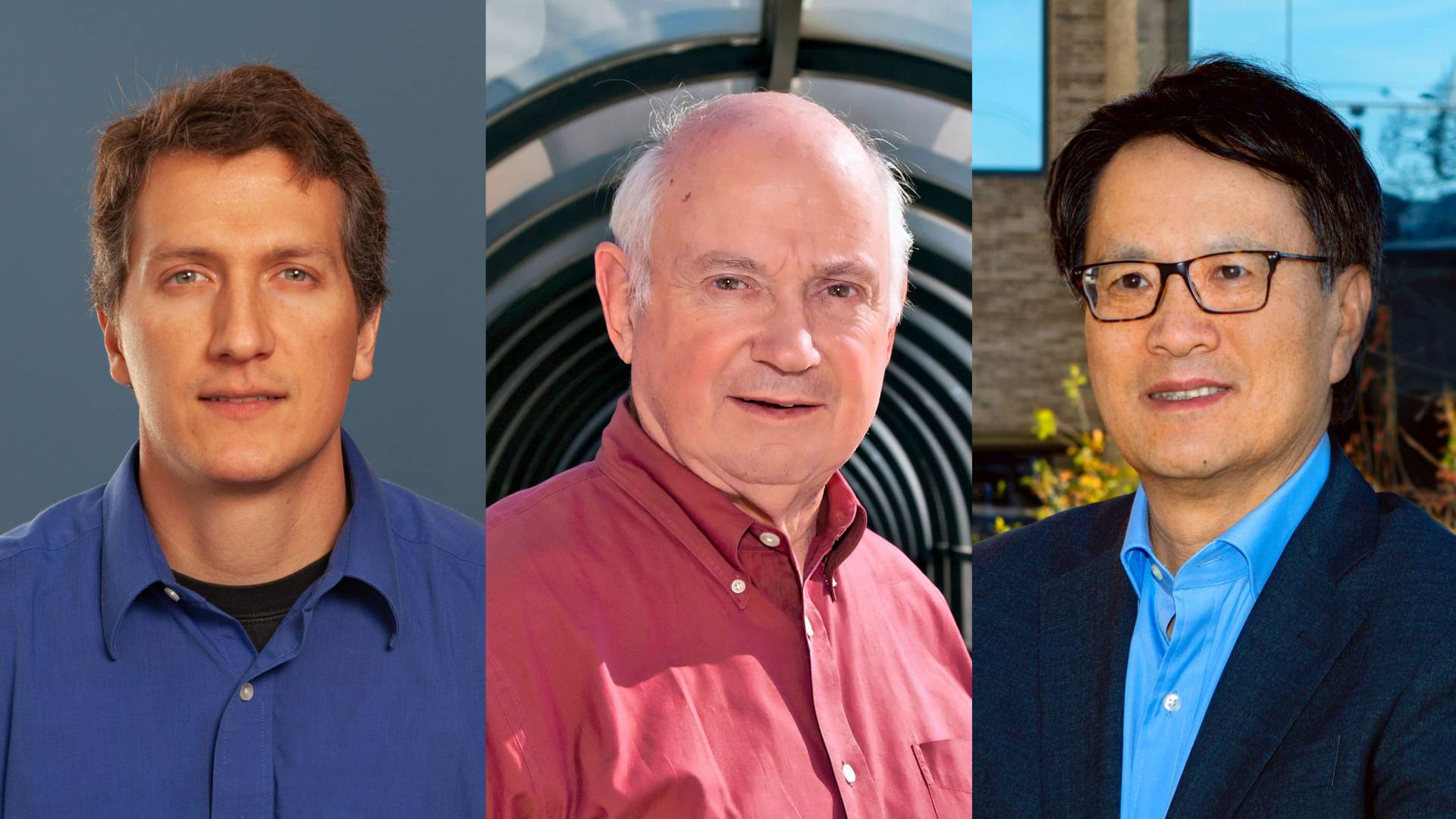 Jason Petta, the Eugene Higgins Professor of Physics, is recognized in the physics section for his seminal contributions to the development of quantum computing devices using semiconducting quantum dots.

A.J. Stewart Smith, the Class of 1909 Professor of Physics, Emeritus, is recognized in the physics section for his many contributions to physics, especially for his leadership of the BaBar experiment, which led to discovery of CP violation in the B system. He was also a 1966 Ph.D. alumnus, Princeton’s first dean for research (from 2006 to 2013) and the vice president of the Princeton Plasma Physics Laboratory (from 2013 to 2016).

Nan Yao, the founder and director of the Imaging and Analysis Center and a senior research scholar and lecturer with the rank of professor in the Princeton Institute for the Science and Technology of Materials (PRISM), is recognized in the general interest in science and engineering section for his outstanding achievements in materials and structural analysis and his distinguished contributions in related education, research and service to advance science and engineering and their applications.

AAAS fellows usually attend an in-person ceremony in the February after the announcement, but this year’s inductees will be lauded at a virtual Fellows Forum on Feb. 13, 2021. The fellows will also receive an official certificate and a gold and blue rosette pin (representing science and engineering, respectively) to commemorate their election.

The tradition of AAAS fellows began in 1874. Currently, members can be considered for the rank of fellow if nominated by the steering groups of the association’s 24 sections, or by any three fellows who are current AAAS members (so long as two of the three sponsors are not affiliated with the nominee’s institution), or by the AAAS chief executive officer. Fellows must have been continuous members of AAAS for four years by the end of the calendar year in which they are elected. The AAAS Council votes on the final aggregate list.