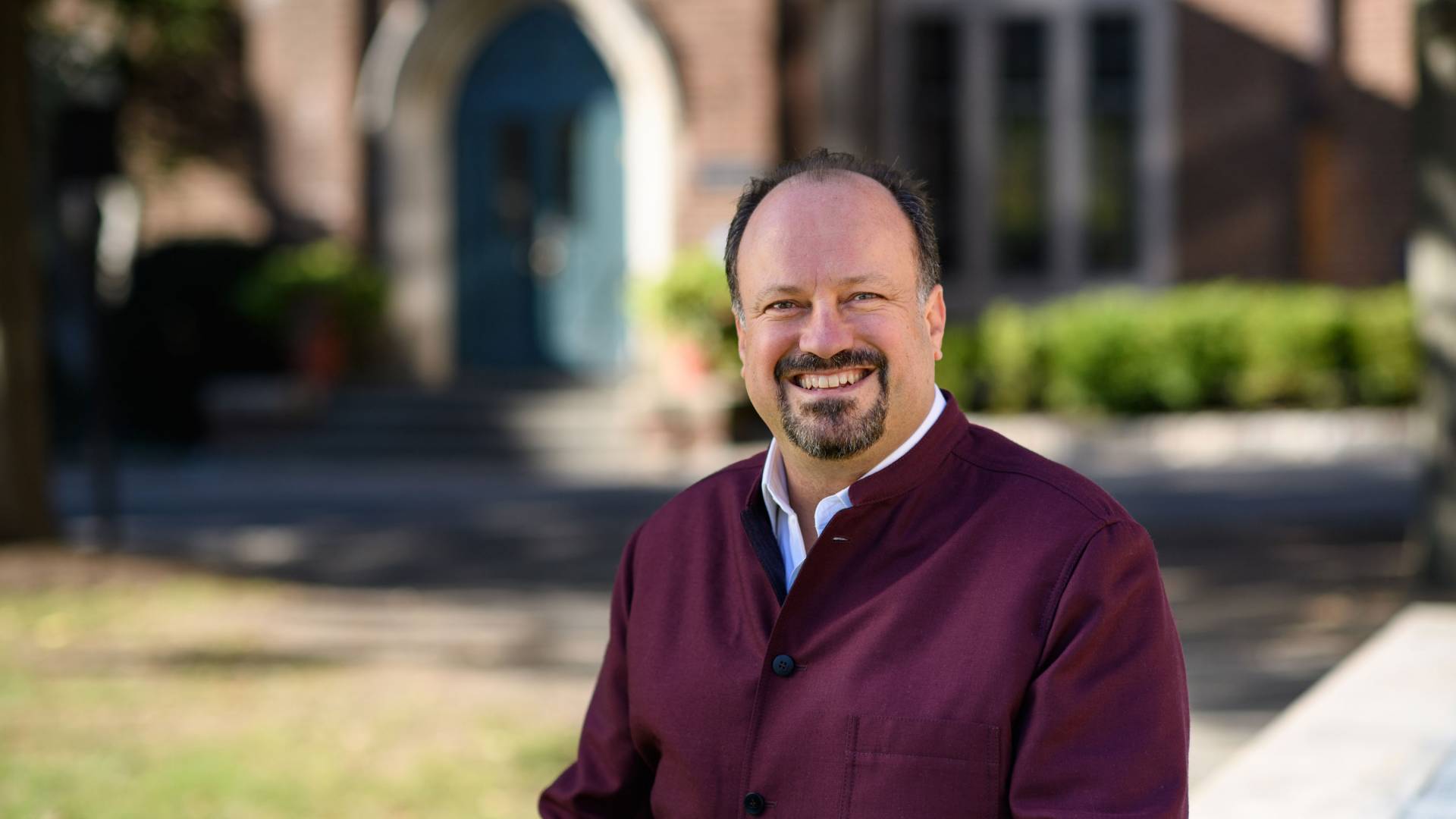 Princeton University, Sciences Po and Columbia University will launch a major three-year research project on Muslim communities in India with the support of a generous $385,000 grant from the Henry Luce Foundation.

The project is jointly developed by Bernard Haykel, professor of Near Eastern studies and director of the Institute for Transregional Study of the Contemporary Middle East, North Africa and Central Asia at Princeton; and Christophe Jaffrelot, senior research fellow at Sciences Po in Paris and professor of Indian politics and sociology at the King’s India Institute in London, who was a 2013-14 Global Scholar at Princeton. Manan Ahmed, associate professor of history at Columbia University, will lead the development of visualization and spatial mapping highlighting the results of the research. The US Sciences Po Foundation and the Alliance Program are also key partners of this project.

Bringing together a community of over 30 scholars and researchers in India, the United States, France and the UK, the project will provide a detailed examination of the multiple factors impacting Indian Muslim communities and shaping their future.

“Further study of the Muslim communities of India — a large and diverse minority that has faced considerable challenges since independence — is much needed,” Haykel said. “Our project aims to generate factual data about the social, economic and political conditions of these communities as well as to produce original scholarly analyses.”

Haykel noted that Princeton has a long and distinguished tradition in Islamic studies and that Princeton faculty and students will collaborate on this project. “Our study of the Muslim communities in India will also be informed by a transregional and comparative approach, one that will take into account comparable dynamics in wider South Asia, the Middle East and Central Asia,” he said.

The project’s findings will be disseminated through a final report and a collective book. In addition, the project will create a dedicated website that will feature interactive maps and graphs, video interviews with members of Muslim and Hindu communities in India, as well as podcasts with experts and academics.