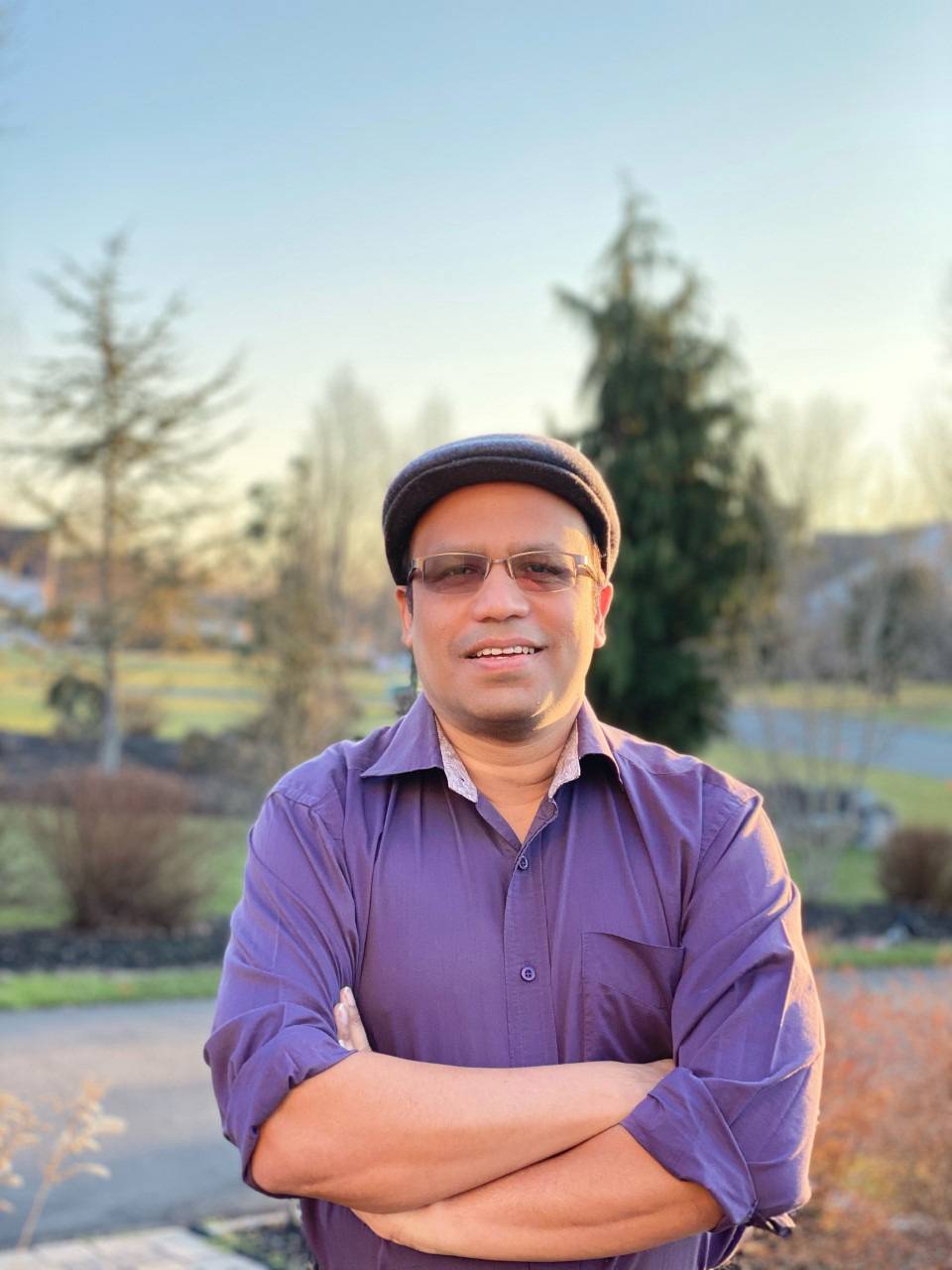 The award honors mid-career U.S. scientists and engineers for exceptional contributions in research and development in support of DOE’s mission to advance the national, economic and energy security of the nation. Hasan is one of eight recipients, each highlighted for a distinct field of research, announced Jan. 12 by U.S. Secretary of Energy Dan Brouillette.

The E.O. Lawrence Award was established in 1959 to honor Ernest Orlando Lawrence, a leading physics researcher who invented the cyclotron, a type of subatomic particle accelerator, and earned the 1939 Nobel Prize in Physics. Lawrence also contributed to the development of the atomic bomb during World War II and led the establishment of the country’s national laboratory system.

“I am quite honored and humbled to receive this award, as E.O. Lawrence was one of my scientific heroes,” Hasan said. “Lawrence’s invention of the cyclotron led to modern high-energy accelerator technology that I use in my research to explore topological states of quantum matter. I am also very grateful to Lawrence Berkeley National Laboratory and SLAC National Accelerator Laboratory for supporting my research leading to this award."

Hasan was honored in the area of condensed matter and materials sciences for “experiments using advanced spin-angle-resolved photoemission spectroscopy which led to seminal discoveries of new phases of matter and new fermionic quasiparticles.”

According to the award citation, “Hasan’s work has opened new areas in condensed matter physics and holds promise for future transformative applications in materials sciences. Guided by predictions from ab initio calculations, he has focused on the search for, and discovery of, new quantum states and topological quasiparticles such as the helical Dirac fermion and the Weyl fermion.”

Each Lawrence Award winner will receive a citation signed by the secretary of energy, a gold medal bearing the likeness of Ernest Orlando Lawrence, and a $20,000 honorarium.

The award will be presented at 1 p.m. EST on Tuesday, Jan. 19, in a virtual ceremony. To join, visit https://science.osti.gov/lawrence/ceremony.