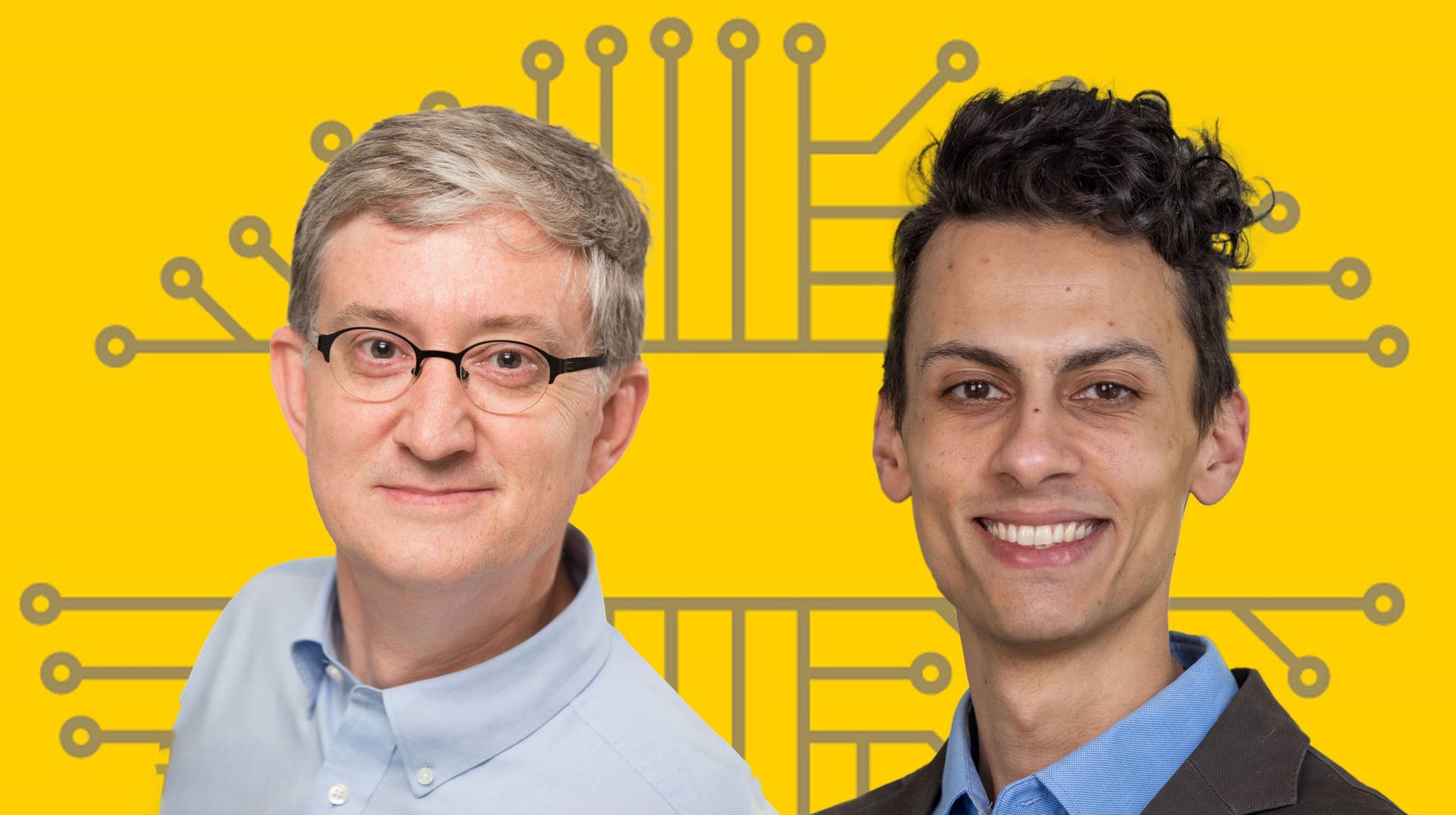 Decisions once made by people are increasingly being made by machines, often without transparency or accountability. In “A.I. Nation,” a new podcast premiering on April 1, Princeton University and Philadelphia public radio station WHYY have partnered to explore the omnipresence of artificial intelligence (A.I.) and its implications for our everyday lives. 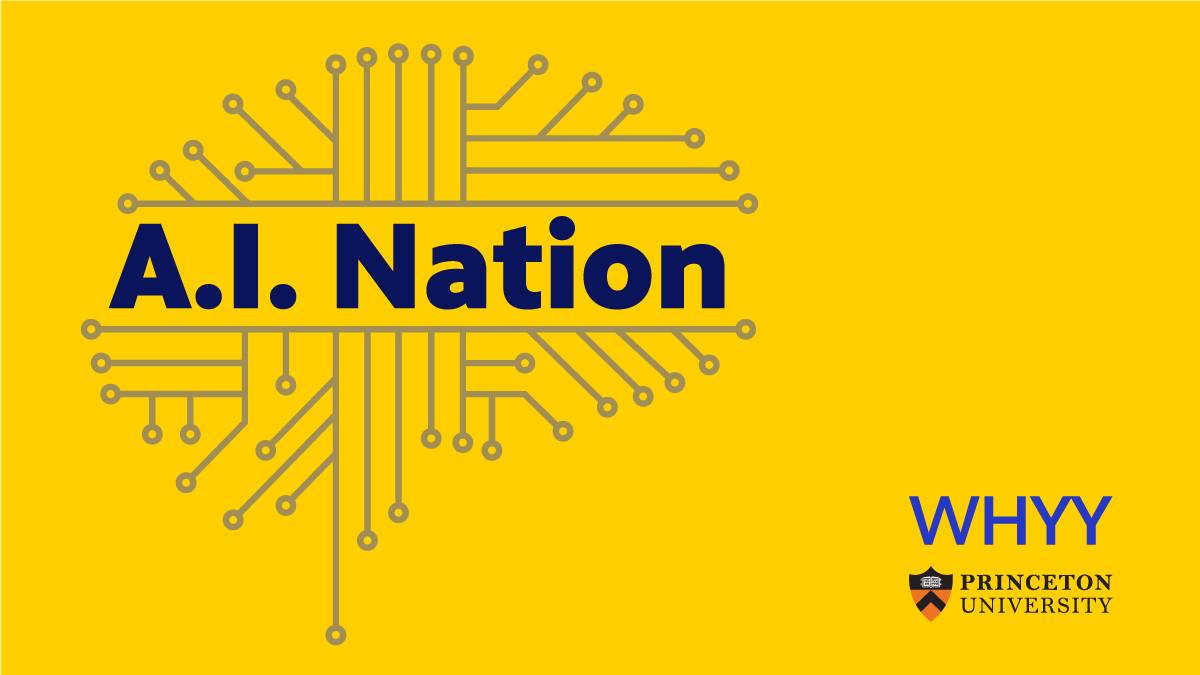 "A.I. Nation" is co-hosted by Ed Felten, the Robert E. Kahn Professor of Computer Science and Public Affairs and founding director of Princeton’s Center for Information Technology Policy, and WHYY reporter Malcolm Burnley. Over the course of five episodes, the pair will investigate how artificial intelligence is affecting our lives right now, and the impact that technologies like machine learning, automation and predictive analytics will have on our future.

The podcast will also consider how we, as digital citizens, can protect ourselves from the inherent biases of artificial intelligence, and work towards fairness and social justice.

“We spent a long time figuring out how to make a podcast that is compelling without being superficial, and connects everyday life to the deep and important issues raised by the A.I. and computing revolution,” said Felten. “There were several false starts and some pilots that got progressively closer to the vision. Then we connected to the team at WHYY, and found the recipe.”

“This partnership with WHYY is the first of its kind for Princeton, and we couldn’t be more excited,” said Brent Colburn, vice president for communications and public affairs at Princeton. “As Philadelphia’s neighbor to the north, we share an intellectually curious community that is craving insightful audio content. Princeton’s cutting-edge research, together with WHYY’s world-class reporting and production, has resulted in a podcast that is timely, engaging and forward-thinking.”

Felten and Burnley will explore the incredible advances A.I. has engendered, including the rapid development of the COVID-19 vaccine. They will also delve into its darker sides, uncovering how A.I. can be “human in all the wrong ways” and exhibit biases that lead to wrongful arrests or political misinformation.

In the first two episodes, which launch today, Felten and Burnley investigate natural language processing and automated vehicles. Natural language processing, or NLP, is a computer’s ability to communicate using human language as opposed to computer code, and is responsible for things we use every day, like autocorrect or Google’s predictive search. In episode one, Felten and Burnley experiment with GPT3, an NLP technology developed by Open AI, a research lab founded by Elon Musk and funded by Microsoft. While GPT3’s capabilities are incredible — it can write everything from novels to news stories — it can also be inconsistent. What is more alarming, however, is that the technology is capable of spreading misinformation. This, as Felten and Burnley discuss, is one of the reasons why Open AI believed its previous version of the model, GPT2, was too dangerous to release to the general public. 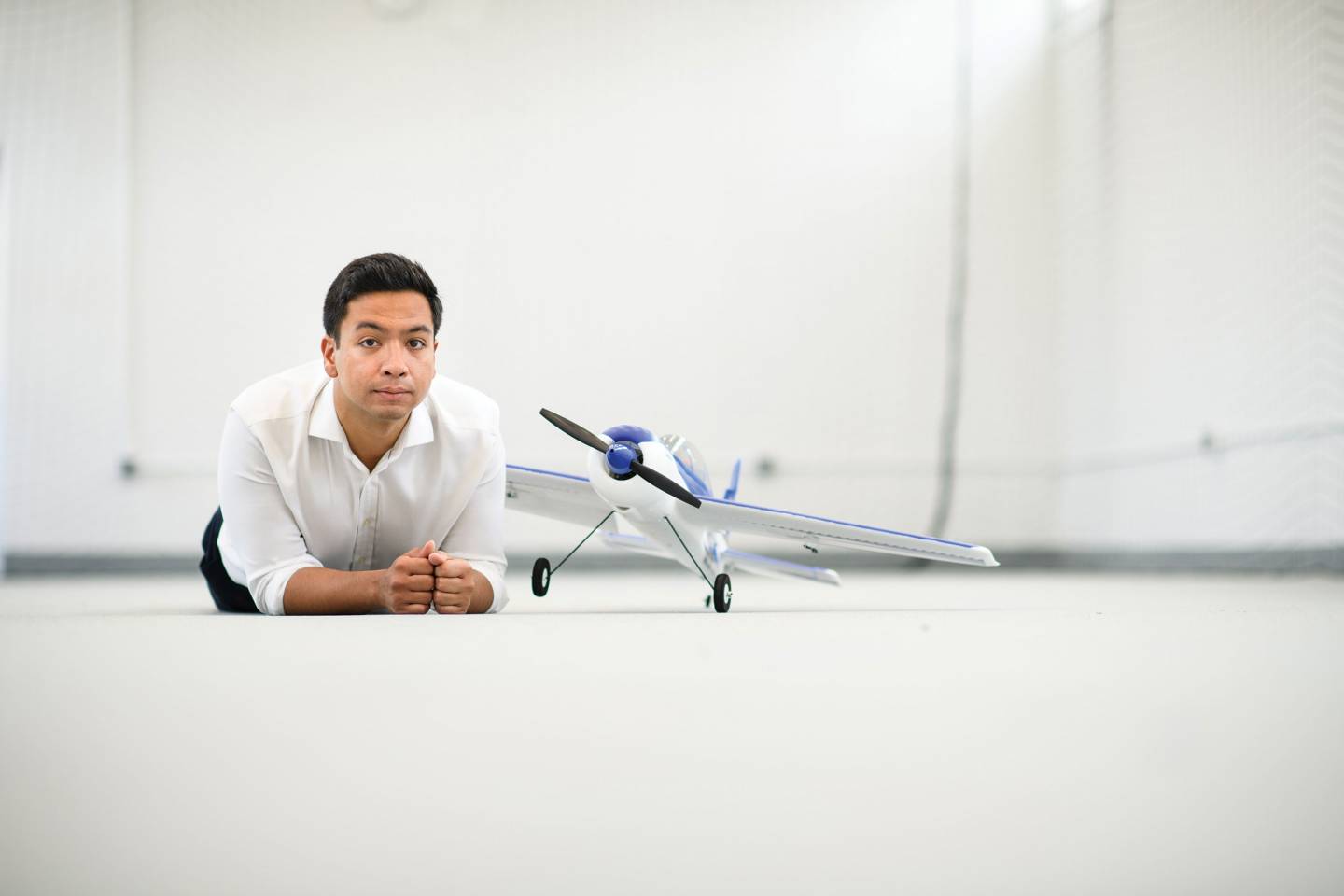 In episode two, “A.I. in the Driver’s Seat,” Burnley and Felten consider the safety, security and ethical implications of automated machines. Burnley tours a Princeton drone lab with Anirudha Majumdar, assistant professor of mechanical and aerospace engineering, to witness the A.I. behind drones in action.  Felten and Burnley also discuss some of the reasons why self-driving vehicles, a technology that has been in development for decades, are still not available to the public and how they might be used in the near future.

"A.I. Nation" is available wherever you get your podcasts.