Isabella Khan, John McEnany and Natalia Dmitrievna Orlovsky have been awarded Goldwater Scholarships, an annual award for outstanding undergraduates interested in careers in mathematics, the natural sciences and engineering.

The scholarship program honoring Sen. Barry Goldwater was created as part of the Barry Goldwater Scholarship and Excellence in Education Foundation, a federally endowed agency instituted by an act of Congress in 1986. 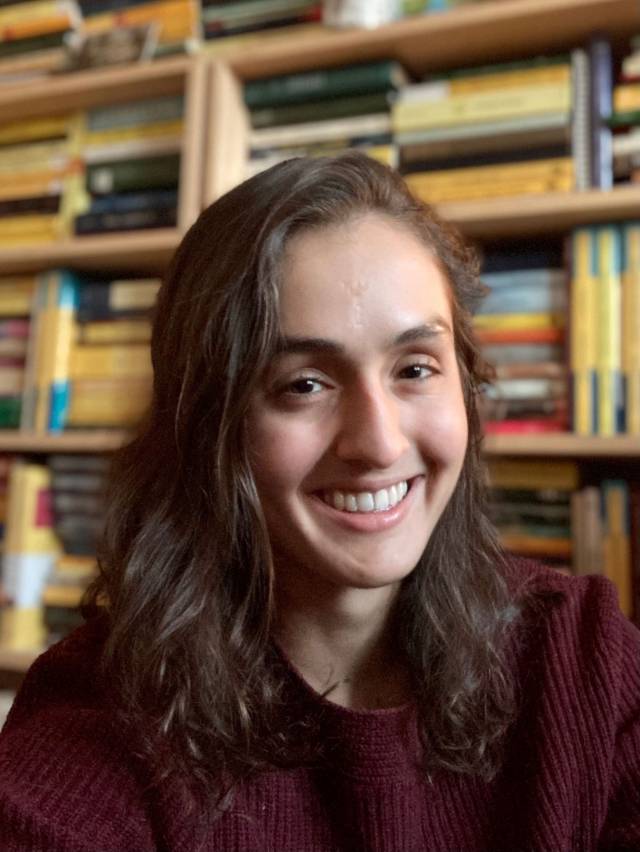 "It is a tremendous honor to have been awarded the Goldwater scholarship last year, and I am thrilled to have been able to join such a prestigious community of young scholars," said Khan, a math major from Chicago. "This award has supported my senior thesis research in knot theory and low-dimensional topology, and I am very excited to be able to continue, and further expand upon, this line of study in graduate school and after."

She is the recipient of a 2018-19 Shapiro Prize and an NSF graduate research fellowship, which will fund her graduate studies in mathematics at Princeton University.

Khan also plays violin with the Princeton University Orchestra, works as both a Writing Center fellow and an undergraduate course assistant in the math department, and is the editor-in-chief of "Tortoise: A Journal of Writing Pedagogy," an online journal of student writing.

In her application, she wrote: "The culture of mathematics is predominantly male: women make up less than 15% of tenured faculty in mathematics at major research institutions. ... I want to show more young women the intrinsic beauty of mathematics and see them ultimately succeed in the discipline." 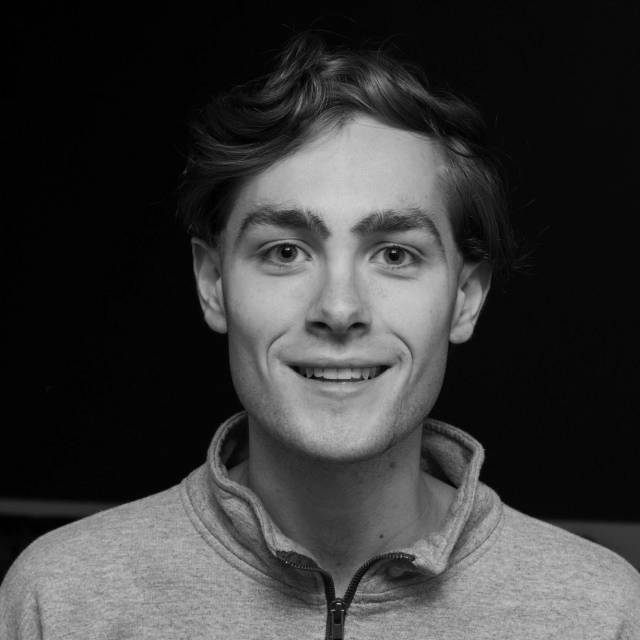 "This award supports my research in theoretical biophysics, applying the tools of physics to wide-ranging biological topics such as self-organization and target recognition," said McEnany, a physics major from New York City. "I'm excited to continue pursuing these topics in graduate school!"

For several years, he has conducted biophysics research in the lab of Ned Wingreen, Princeton's Howard A. Prior Professor in the Life Sciences, and a professor of molecular biology and the Lewis-Sigler Institute for Integrative Genomics.

"I aim to develop theoretical tools that can be applied to a wide range of problems, rather than focusing narrowly on a single system," McEnany wrote in his application. "Ideally, I would be doing theoretical research (informed by experimental results) with the potential for practical applications in fields such as medicine."

He was awarded the Shapiro Prize in 2017-18 and 2018-19. He was president of the Princeton Triangle Club last year, and he has served as a tutor for the Integrated Science Curriculum, a peer academic adviser and an undergraduate course assistant in the math department. 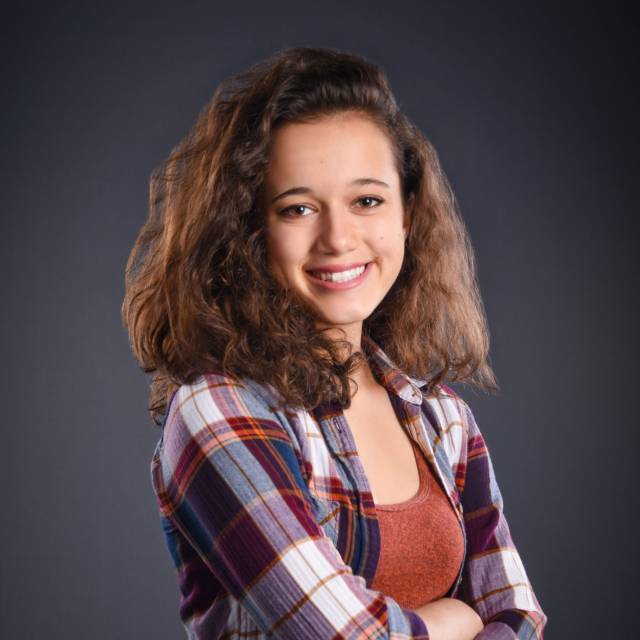 “I'm delighted about this award because I hope to pursue a career in biological research,” said Orlovsky, a molecular biology major from Glen Mills, Pennsylvania. “It's really exciting to be recognized for something I care so deeply about.”

She added: “I've been very lucky to find several wonderful mentors in the Princeton research community, and I'm immensely grateful to them for their support and guidance!”

Orlovsky identified four mentors: Clifford Brangwynne, Princeton’s June K. Wu '92 Professor of Chemical and Biological Engineering, who is also the adviser for her junior paper; Amy Strom, a postdoctoral research fellow in Brangwynne’s lab; Shawn Davidson, an associate research scholar in the Lewis-Sigler Institute for Integrative Genomics; and Steve Buratowski, a 1984 Princeton alumnus who is now a professor at Harvard Medical School.

Orlovsky, a junior, is currently studying the contributions of chromatin stiffness to nuclear mechanics. Her prior work in the Brangwynne lab explored liquid-liquid phase separation dynamics in the context of ALS (amyotrophic lateral sclerosis, also known as Lou Gehrig’s disease). She plans to pursue a Ph.D. in molecular biology with the hope of becoming a research professor.

Her interests extend beyond the lab to history, theater and writing — several of her poems and short stories have appeared in literary journals. The self-described “everything nerd” also won Princeton’s Shapiro Prize in the 2018-19 and 2019-20 school years; has served on the boards of Theatre Intime, a student theater organization, and the Princeton Pride Alliance; and reviews research articles for the Princeton Undergraduate Research Journal. As a high school senior, she won $175,000 in the Regeneron Science Talent Search for her investigations into how vaping (smoking e-cigarettes) stresses lung cells.