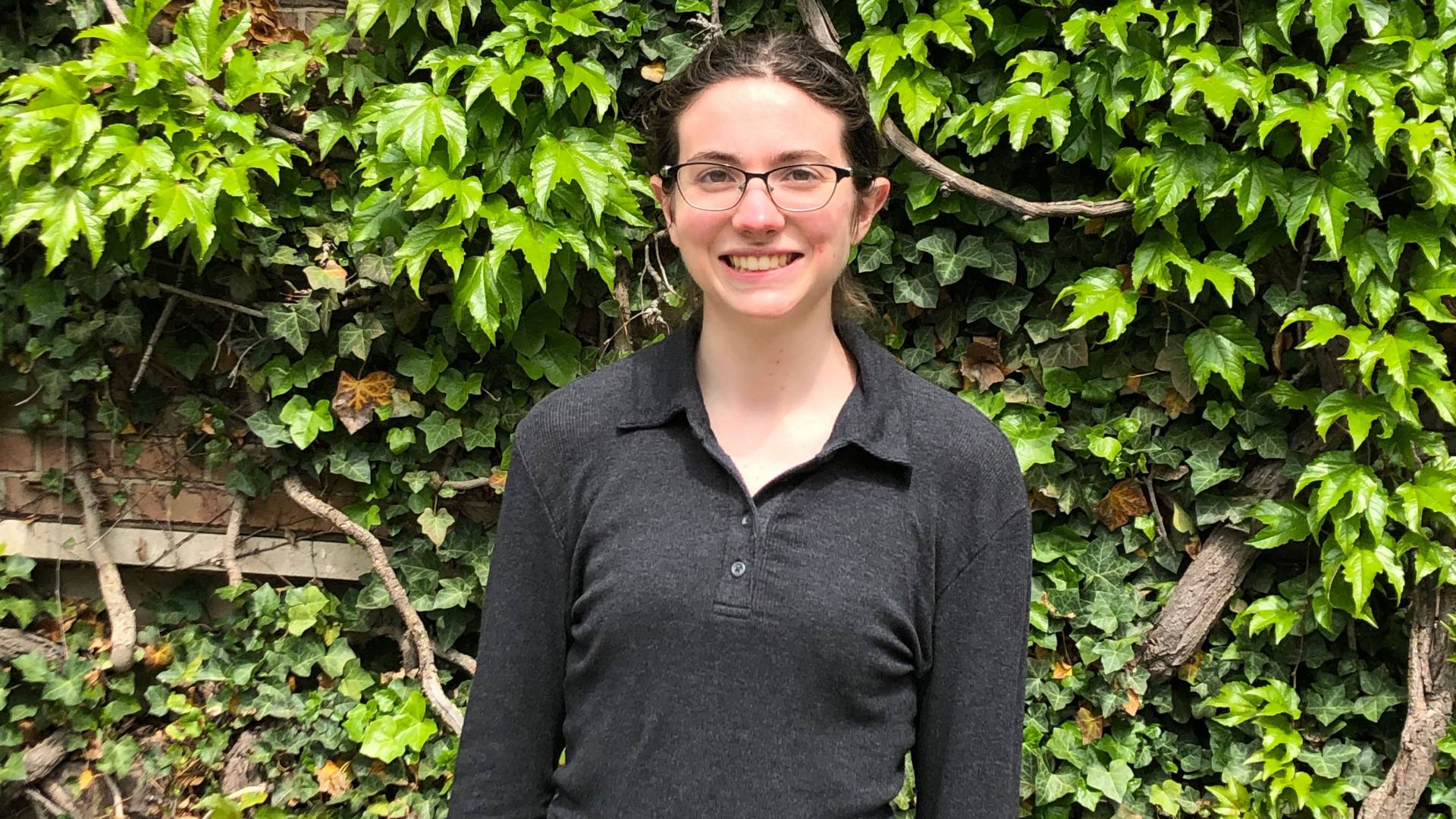 Princeton junior Grace Sommers has been awarded a Goldwater Scholarship, an annual award for outstanding undergraduates interested in careers in mathematics, the natural sciences or engineering.

Sommers, a physics major from Bridgewater, New Jersey, is also pursuing certificates in applications of computing, applied and computational math, and Roman language and culture. She previously won the Freshman First Honor Prize and the George B. Wood Legacy Sophomore Prize.

Sommers is planning to complete a Ph.D. in physics and then pursue a career in academia. Her mentors include Herman Verlinde, physics chair and the Class of 1909 Professor of Physics; Mariangela Lisanti, an assistant professor of physics; Branko Glišić, an associate professor of civil and environmental engineering; Rebecca Napolitano, a graduate student in civil and environmental engineering; and Oren Slone, an associate research scholar, Princeton Center for Theoretical Science.

Goldwater Scholarships cover tuition, fees, room and board up to a maximum of $7,500 per year. Sommers is one of 496 scholarship winners selected from a field of 1,223 students nationwide.