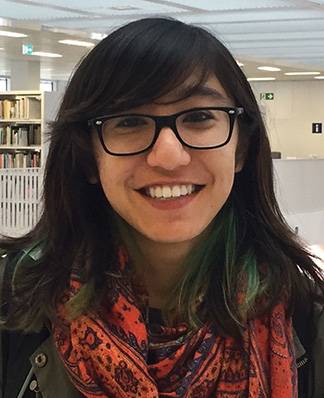 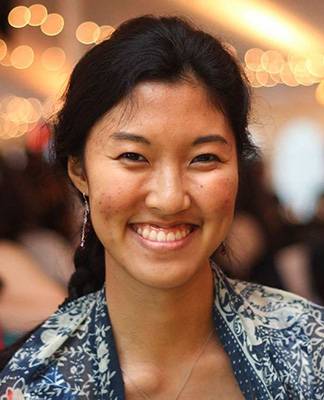 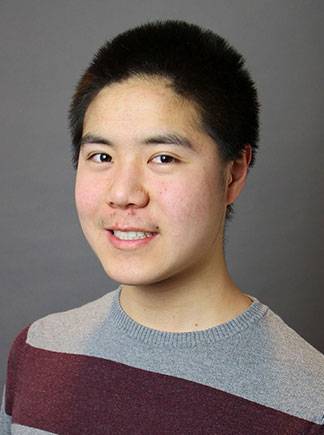 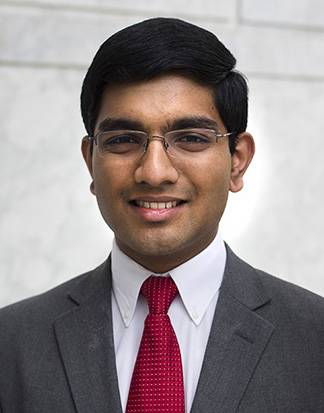 Ateshian, of New York City, is an electrical engineering major who is pursuing a certificate in engineering physics. She plans to pursue a career in academia or the engineering industry.

Jiao, from Plainsboro, New Jersey, is a chemical and biological engineering major who is pursuing certificates in applied and computational mathematics and applications of computing. She plans to pursue an academic career.

Lu is a computer science major from Fremont, California, who is also working toward a certificate in statistics and machine learning. He is interested in pursuing research applied to medicine and computational biology and also teaching at the university level.

Shende, from Troy, Michigan, is a mechanical and aerospace engineering major who is pursuing certificates in materials science and engineering and robotics and intelligent systems. He plans to join academia or a federally funded research and development center or national lab.

One- and two-year Goldwater Scholarships cover tuition, fees, room and board up to a maximum of $7,500 per year. Princeton's four recipients are among 240 scholarship winners selected from a field of 1,286 students nationwide.

The scholarship program honoring Sen. Barry Goldwater was created as part of the Goldwater Foundation, a federally endowed agency instituted by an act of Congress in 1986. Recent Goldwater Scholars have been awarded 89 Rhodes Scholarships, 127 Marshall Awards, 145 Churchill Scholarships and numerous other distinguished fellowships.