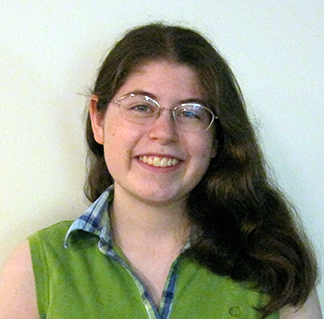 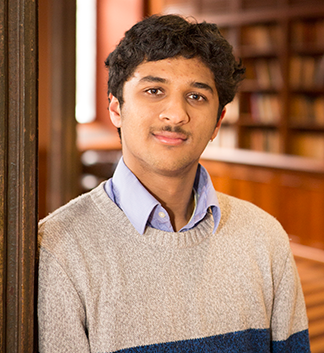 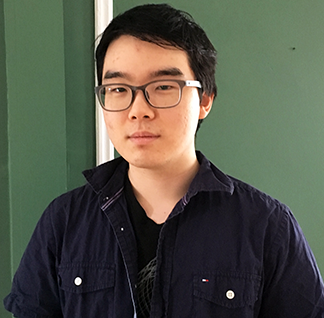 Princeton sophomore Sara Fridovich-Keil and juniors Siddhartha Jayanti and Peter Park have been awarded Goldwater Scholarships, the premier award for outstanding undergraduates interested in careers in mathematics, the natural sciences and engineering.

Fridovich-Keil, whose hometown is Decatur, Georgia, is an electrical engineering major. She hopes to pursue an academic career or one in industrial research and development.

Jayanti is a computer science major from Hanover, New Hampshire. He plans to pursue an academic career.

Park is a mathematics major from Seongnam-si, Korea, who plans to pursue an academic career.

One- and two-year Goldwater Scholarships cover tuition, fees, room and board up to a maximum of $7,500 per year. Fridovich-Keil will receive a scholarship for her junior  and senior years, and Jayanti and Park for their senior years. They are among 252 scholarship winners selected from a field of 1,150 students nationwide.

The scholarship program honoring Sen. Barry Goldwater was created as part of the Goldwater Foundation, a federally endowed agency created by an act of Congress in 1986. Recent Goldwater Scholars have been awarded 86 Rhodes Scholarships, 125 Marshall Awards, 134 Churchill Scholarships and numerous other distinguished fellowships.