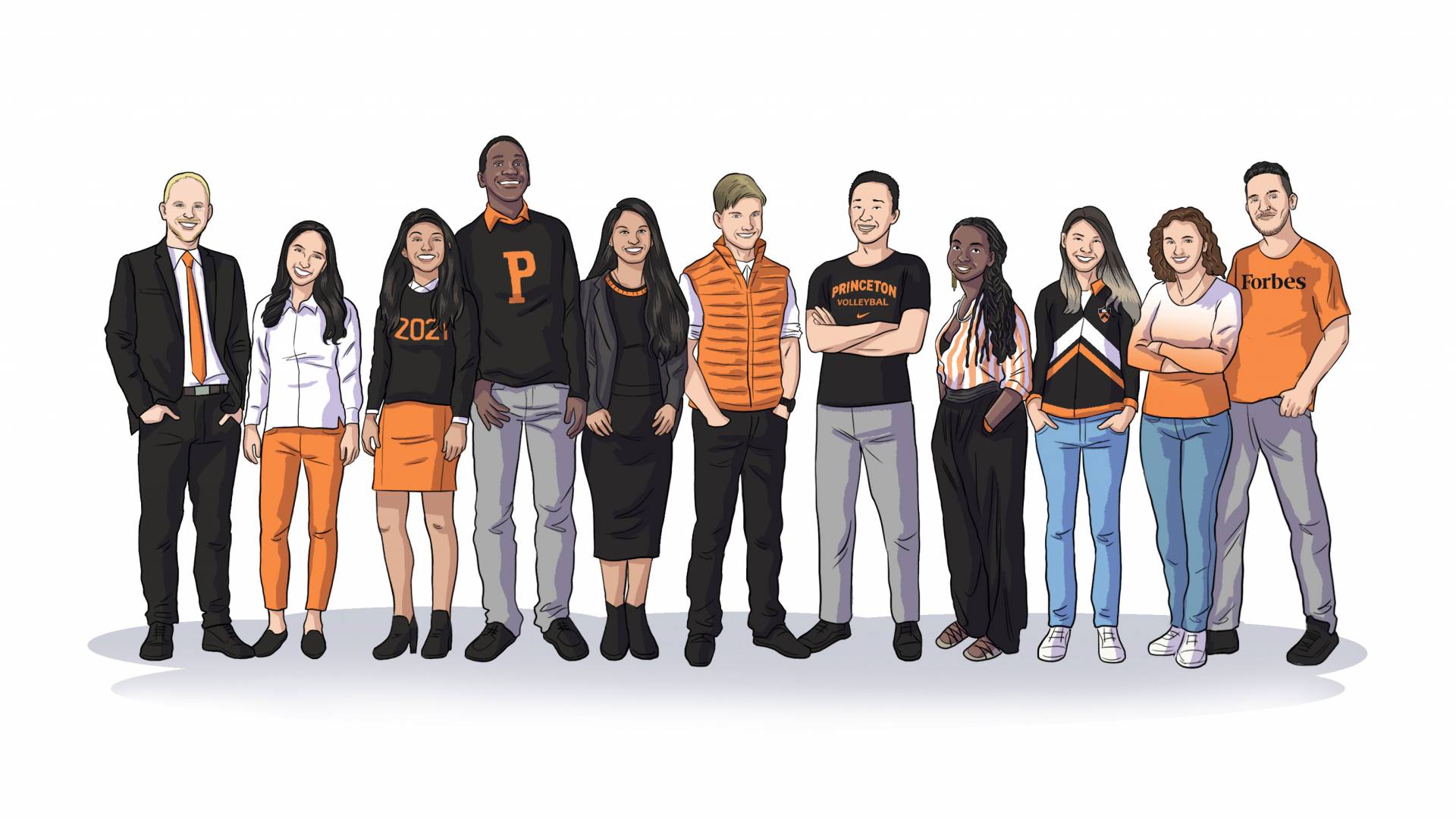 An illustration of the 11 Princeton students who won the 2021 Spirit of Princeton Awards.

Image courtesy of the Office of the Dean of Undergraduate

Eleven students have been named winners of the 2021 Spirit of Princeton Award, honoring Princeton University undergraduates for positive contributions to campus life. The award recognizes those who have demonstrated a strong commitment to the undergraduate experience through dedicated efforts in student organizations, athletics, community service, religious life, residential life and the arts.

The selection committee received over 150 letters of nomination on behalf of outstanding undergraduate students. The Spirit of Princeton Award is sponsored by the Office of the Dean of Undergraduate Students and has been given annually since 1995.

The recipients of the 26th annual Spirit of Princeton award are:

Daniel Benitez is a senior from Green Bay, Wisconsin, concentrating in Spanish and Portuguese and pursuing certificates in Latin American studies, theater, and translation and intercultural communications. Benitez is as a member of diSiac Dance Company and Más Flow Dance Company. Benitez has performed in countless theater department shows, worked as an engagement specialist with UMatter, and participates in the Campus Life Leadership Council. Benitez is a residential college adviser (RCA) in Forbes College.

Kavya Chaturvedi is a senior from Miami, Florida, majoring public and international affairs with a certificate in statistics and machine learning. Chaturvedi serves as a Residential College Adviser in Whitman college and as an Orange Key Tour Guide. Additionally, she has held leadership positions as chair of the Undergraduate Student Government (USG) Projects Board and treasurer of the 2021 class government. Chaturvedi involvement with student-driven co-curricular opportunities such as Princeton Debate Panel and Vote100 builds upon her academic interests in public and international affairs.

Andy (AJ) Chen is a senior from Gaithersburg, Maryland, concentrating in neuroscience. He is a senior captain of the varsity men’s volleyball team and leads fellow student athletes as a student athlete wellness leader (SAWL) and co-founder of the Asian Student Athletes at Princeton (ASAP) student organization. Off the court, Chen serves as a health professions adviser, peer academic adviser, and participant of the Men’s Allied Voices for Respectful and Inclusive Community (MAVRIC) project. He is actively involved in community service through Camp Kesem and is actively involved in Princeton’s faith-based community as a member of Princeton Faith and Action and NOVA Christian Union.

Kiara (KiKi) Gilbert is a senior from Charlotte, North Carolina, majoring in African American studies with a certificate in humanistic studies. Gilbert has been a pillar of the first-generation and lower-income (FLi) student community throughout her time at Princeton, leading Princeton’s First-Generation Low-Income Council (FLiC), participating in the Scholars Institute Fellows Program (SIFP) and planning the 1vyG Conference for FLi students at selective institutions of higher education. She is a Mellon Mays undergraduate fellow and was recently named a 2021 Marshall Scholar. She has also been named a KPMG Scholar, National Horatio Alger Scholar, Ron Brown Scholar and a Leadership Enterprise for a Diverse America (LEDA) Scholar. Gilbert is a past recipient of a Dale Summer Award and the Elmer Adler Book Collecting Prize. Gilbert dedicates her time to serving others, as evidenced by her involvement with the Students for Prison Education and Reform (SPEAR) student organization and her Princeton Internship in Civic Service.

Rachel Hazan is a senior from Bethesda, Maryland, concentrating in public and international affairs and earning a certificate in applications of computing. Hazan has served the Whitman College community on its college council and as a peer academic adviser. In addition to involvement in her residential college, Hazan chaired the Undergraduate Student Government (USG) Projects Board, Orange Key Tour Guides, and served as treasurer of the Undergraduate Student Government. Her interest in public and international affairs extends beyond the classroom, inspiring her to participate as a fellow in Princeton Vote100, the NextGen Canada program, and the John C. Bogle ’51 Civic Service program.

Jonathan Ort is a senior from Highlands Ranch, Colorado, majoring in history and pursuing certificates in African studies and Spanish. He has served as editor-in-chief of the Daily Princetonian, a Chapel deacon, vice president of the International Relations Council, and a symposiarch with the Princeton Humanities Council. Additionally, Ort is involved with Princeton Model United Nations and participated in the International Internship Program in Buenos Aires, Argentina.

Chitra Parikh is a senior from Hillsborough, New Jersey, concentrating in architecture with a certificate in global health and health policy. During her time at Princeton, she was involved with the Undergraduate Student Government (USG), holding several leadership positions before ultimately serving as student body president. In addition to student government, Parikh has been an active contributor to Rockefeller College as a peer academic adviser and a member of the residential college leadership team. Her involvement beyond the classroom also includes being a fellow with Service Focus, a Tiger Challenge associate and design thinking associate in the Keller Center, and a health professions adviser. She has also been involved with impactful student organizations such as Naacho Dance Company and Princeton Science Olympiad.

Phoebe Park is a senior from Willow Grove, Pennsylvania, majoring in civil and environmental engineering and pursuing certificates in Portuguese and statistics and machine learning. Park has had broach-reaching impact on the student experience through roles such as social chair for 2021 class government, president of Princeton Electronica, president of Princeton Katzenjammers a cappella, member of the Chapel Choir and member of Glee Club. Park is also an undergraduate associate in the Julis-Rabinowitz Center for Public Policy and Finance and a Campus Recreation sports club supervisor.

Terrell Seabrooks is a senior from West Palm Beach, Florida, concentrating in public and international affairs with a certificate in history and the practice of diplomacy. Seabrooks is a member of the varsity men’s lacrosse team, where he encourages his teammates to compete on and off the field. Off the field, he served as vice president of the American Whig-Cliosophic Society and tournament director for Princeton Debate Panel. He is an undergraduate associate in the Julis-Rabinowitz Center for Public Policy and Finance, and completed a Princeton Internships in Civic Service through the Pace Center for Civic Engagement.

Abraham Waserstein is a senior from Boca Raton, Florida, majoring in public and international affairs with a certificate in Latin American studies. Waserstein is a fellow with Service Focus and member of the advisory committee for the School of Public and International Affairs (SPIA). He founded J-Lats, a student organization which cultivates a community for students with Jewish and Latinx identities. Abraham participated in the Freshmen Scholars Institute (FSI) and is a residential college adviser in Butler College.

Noa Zarur is a senior from Los Angeles, California, concentrating in computer science and earning certificates in entrepreneurship and information technology and society. Zarur has held leadership positions in student organizations such as Tigers for Israel, the Society for Women Engineers, Princeton Envision, the Entrepreneurship Club, Spoon Magazine, Business Today and the Daily Princetonian. Zarur has also served as member of the undergraduate computer science council, Chabad student board, Keller Center entrepreneurship council, and Israel advisory committee in the Center for Jewish Life. She is also involved with the Center for Information Technology Policy.

Photo courtesy of G. Terrell Seabrooks, other photos by Sameer A. Khan/Fotobuddy 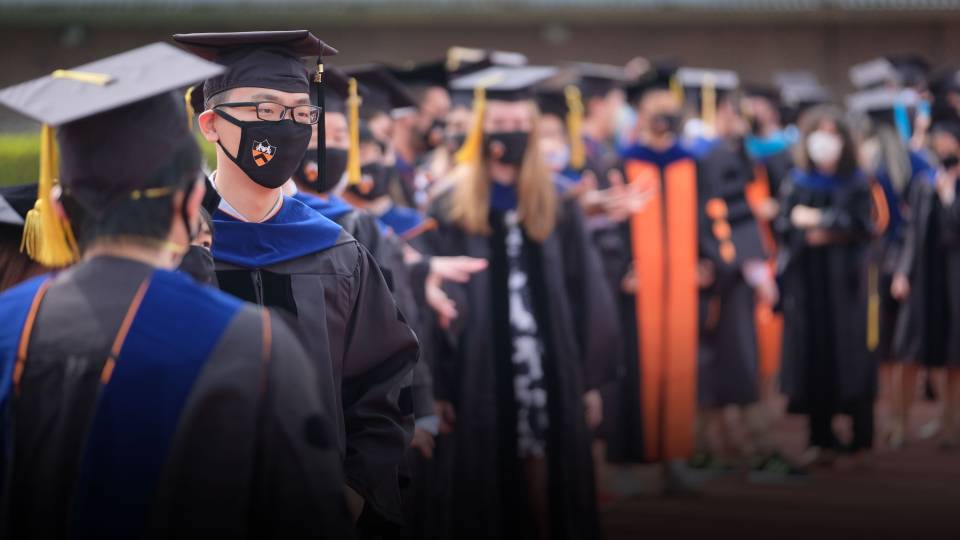 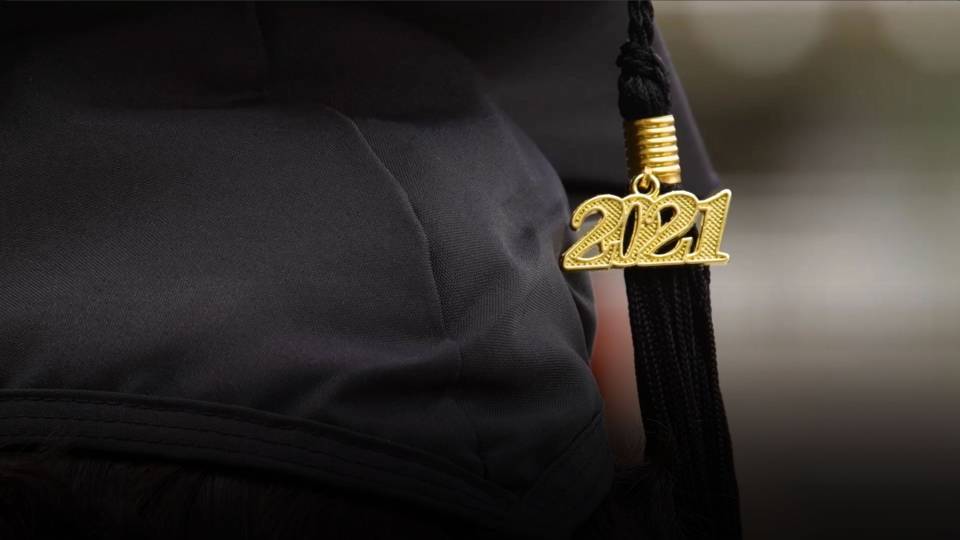 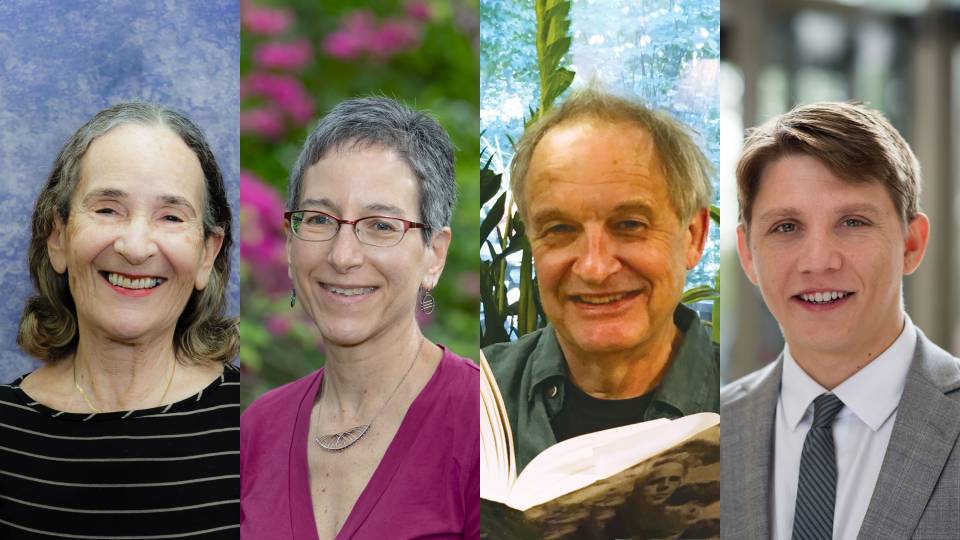 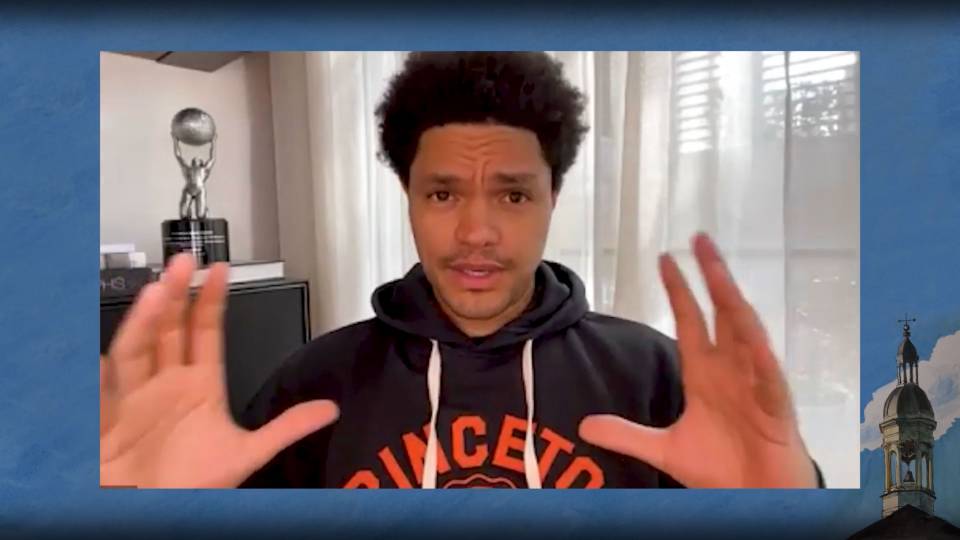 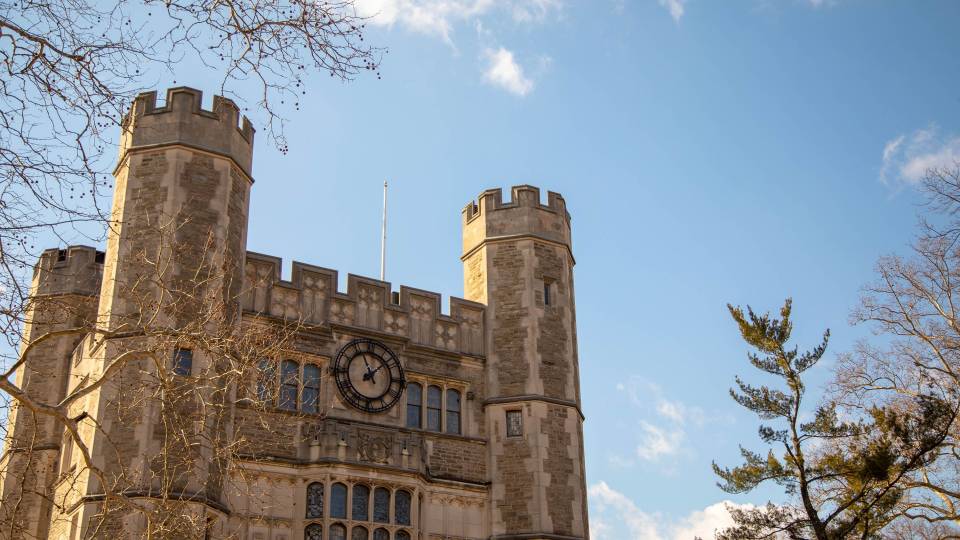